Regimes are jumping on an anti-incitement bandwagon to silence critics.

Regimes are jumping on an anti-incitement bandwagon to silence critics. 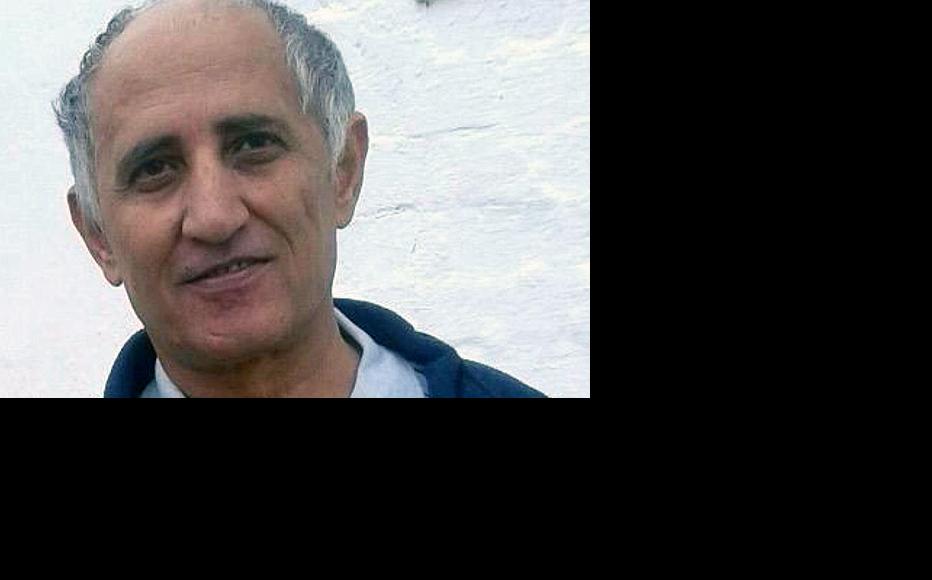 Businessman Abubakr Azizkhodzhaev was imprisoned in Tajikistan. (Photo: Human Rights Watch)
The link has been copied

A series of incidents in both Kazakstan and Tajikistan in which citizens have been prosecuted on apparently jumped-up charges of hate speech is a worrying sign of things to come.

The Kazak and Tajik governments seem to have noted global trends promoting anti-incitement legislation in Europe and the USA, in particular in relation to refugees and migrants.

But the Central Asian states appear to be exploiting such legislation for their own highly undemocratic ends.

Both counties have been accused of using their loosely-worded legislation on inciting hatred and hostility to silence political dissent rather than to respond to genuine cases of intolerance.

Their legal systems are also often gauged to serve those in power rather than public need, making makes catch-all laws on hatred and hostility even more dangerous.

In Kazakstan, activists say that criminal code article 174, which prohibits “inciting social, national, tribal, racial or religious hatred or hostility”, has been used to pursue critics of the state.

The international community has called for article 174 to be amended and for the terms under which citizens may be charged to be clarified.

According to the Astana-based Kazakstan Legal Media Centre, 88 criminal cases for inciting hatred or hostility were registered in 2015.

Most of these charges were regarding public statements made by activists or journalists.

In January, activists Serikzhan Mambetalin and Yermek Narymbaev were sentenced for inciting hatred to two and three years of imprisonment respectively after they criticised state affairs on Facebook.

Mambetalin publicly recanted and was released after signing a pledge not to leave the country.

Narymbaev, on the other hand, told the court he had done nothing to apologise for. His sentence was later changed to house arrest and Narymbaev is now asking for political asylum in Ukraine, Kazak RFE/RL Azattyq reported in July.

In May, Lukpan Akhmedyarov, the head of the Abyroi NGO, was detained for 15 days after speaking out against controversial changes to the land law.

He was again taken in for questioning in August, along with Tamara Yeslyamova, the editor-in-chief of local newspaper Uralskaya Nedelya.

The pair was questioned by department of internal affairs crime investigators about supposedly inciting ethnic and social hatred through their newspaper publications and Facebook posts. Both were later released.

This phenomenon has been ongoing for some time in Kazakstan.

In 2011, labour union lawyer Natalia Sokolova was sentenced to six years of imprisonment for actions that were deemed to be “inciting hatred”. Sokolova had publically compared salaries paid to Kazak oil industry workers to their counterparts in other countries. A Kazak court considered that this had served to provoke protests among local workers.

She served nine months before being released on parole.

Tajikistan has its own version of anti-incitement legislation - article 189 of the Criminal Code.

He was charged with incitement of national, racial, regional or religious hatred under article 189.

Azizkhodzhaev was detained after announcing that the state had terminated a contract with his company for producing car number plates in favour of a deal with a company co-owned by the president’s son-in-law Shamsullo Sokhibov.

The businessman wrote an open letter to the president and made public comments to journalists and human rights activists about alleged corruption in the country.

The prosecution has yet to point to activities or actions to support charges of incitement to hatred apart from Azizkhodzhaev’s public statements about his business.

According to Human Rights Watch, the charges against him were politically motivated, and the ongoing suppression of freedom of speech in Tajikistan gives weight to this argument.

Under international antidiscrimination legislation, hatred is defined as a public act likely to offend, insult, humiliate or intimidate an ethnic, racial, religious or social group.

Supposedly inciting hatred towards government officials or police officers does not meet that definition.

When the authorities exploit such misconceptions to declare that politically motivated arrests and lawsuits come in response to incitement, it has a chilling effect on freedom of speech.

Continuing down this path will only undermine human rights and civil societies in these Central Asian countries.

Inga Sikorskaya heads the School of Peacemaking and Media Technology in Bishkek, Kyrgyzstan.