Mirko Klarin: A Visionary for Justice in the Balkans

Mirko Klarin: A Visionary for Justice in the Balkans 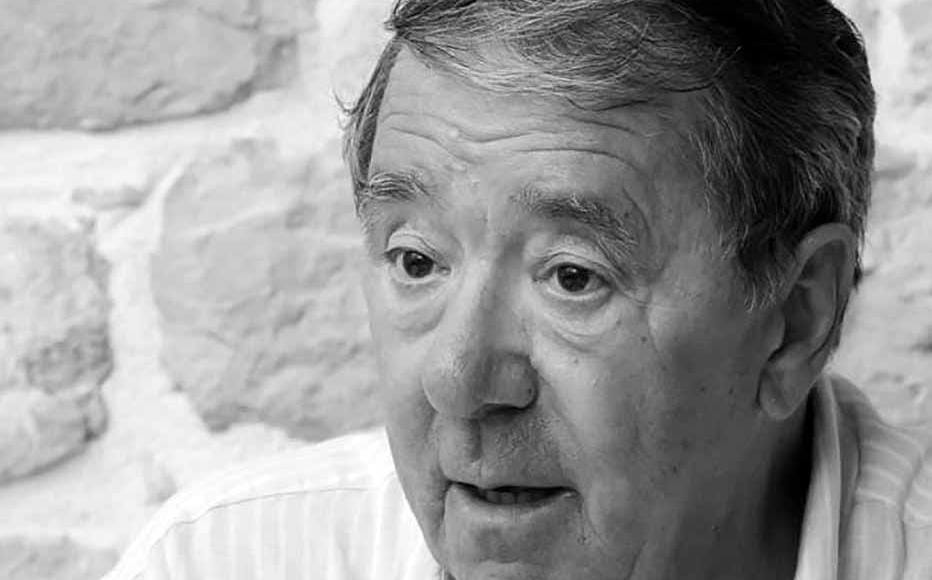 Mirko Klarin © Jovica Drobnjak
The link has been copied

Mirko Klarin, who has died aged 79 in Brussels, was the leading journalistic voice for accountability in the Balkans and an early partner in IWPR’s justice reporting from The Hague.

In what was almost certainly the first public call for an international criminal tribunal, Klarin published a commentary in the Belgrade daily Borba in May 1991 – before the wars in the region had begun – entitled Nuremburg Now!

As conflict escalated, he moved to Brussels and then The Hague, established the SENSE News Agency specifically devoted to covering the Yugoslav cases, and sustained that coverage until the completion of the court’s work 24 years later.

“Mirko Klarin was an enthusiast, yet he maintained his integrity and independence throughout, and provided a complete record of the work of the tribunal,” said Sir Geoffrey Nice, the prosecutor of Slobodan Milosevic.

Justice Richard Goldstone, the first chief prosecutor of the International Criminal Tribunal for the former Yugoslavia (ICTY), a UN body, said, “Over decades, Mirko’s support for justice for the victims of war crimes was constant and meaningful. His support for the work of the ICTY helped make it a success.”

IWPR’s tribunal reporting project was launched in 1994, and from 1996-2003, Klarin served as a contributor and then IWPR’s primary correspondent in The Hague. Over this time, he covered the early phases of the formation of the court and provided detailed court reporting while incubating his own news agency initiative.

While many journalists found court reporting tedious, Klarin passionately believed in the importance of complete coverage of the facts – both the procedural aspects of the court and the record of the conflict that they revealed.

Born in 1943 in Trogir, Croatia, Klarin graduated with a law degree in Belgrade in 1966 and went directly into journalism, writing for major Yugoslav media. His move to Brussels was initially planned as a means to cover international negotiations over the conflict, but then inevitably focused on war crimes trials.

Klarin was particularly concerned about selective coverage – a defensive posture that tended to neglect the victims. He noted that nationalist media from the region tended to focus on cases against their own accused – that is, Serbia media covering a Serbian defendant, Croatian media covering a Croatian defendant – but not cases where their people had been attacked.

As years passed and interest waned, Klarin remained committed to comprehensive coverage, with SENSE publishing more than 10,000 trial reports while transitioning to transitional justice and legacy initiatives based in the region.

With the Ukraine conflict continuing, it is worth noting Klarin’s early focus on the crime of aggression as the fundamental crime that led to all the others, just as many are arguing in Ukraine today. In an extended interview in 2017 with the Centre for Ethics, Justice and Public Life at Brandeis University, he explained his early editorial.

“I said that two important principles from the Nuremberg chapter had been violated by our political and intellectual elite at the time,” Klarin said. “One is planning war which is a crime against peace, and the second is crimes against humanity, because we had mass production of ethnic and racial hatred, which is the precondition to committing crimes — to kill, torture, rape — on the same basis. So I said, let’s organise a small international criminal tribunal, something like a small Nuremberg, and let's try our leaders, big and small, before the war, even better instead of the war. It will be much better for everybody if it happens sooner rather than after four or five years of war, two hundred thousand dead, millions of refugees, destroyed cities and so on.”

Klarin leaves a partner, son and two granddaughters, and a vital legacy of justice.