US politicians should take heed: fracturing a society is far easier than healing it.

US politicians should take heed: fracturing a society is far easier than healing it. 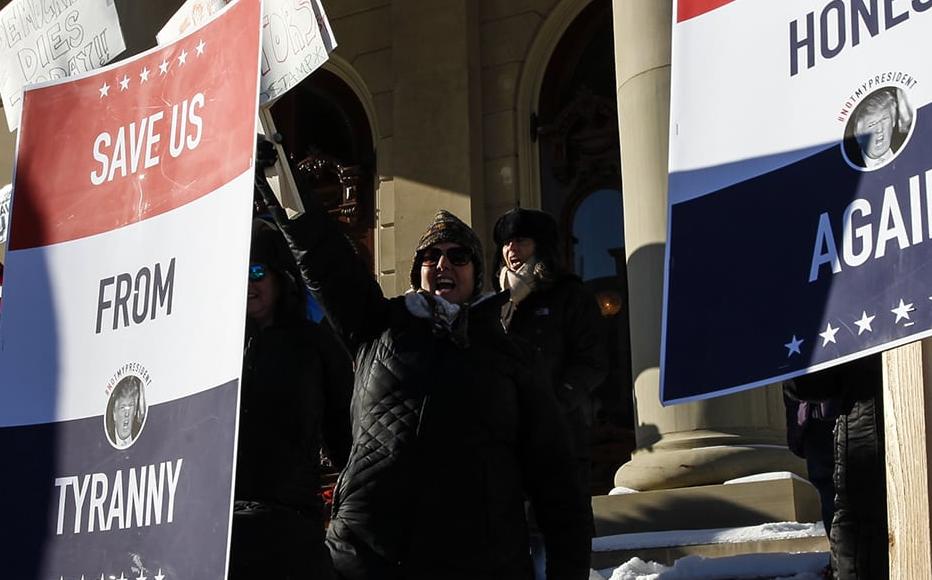 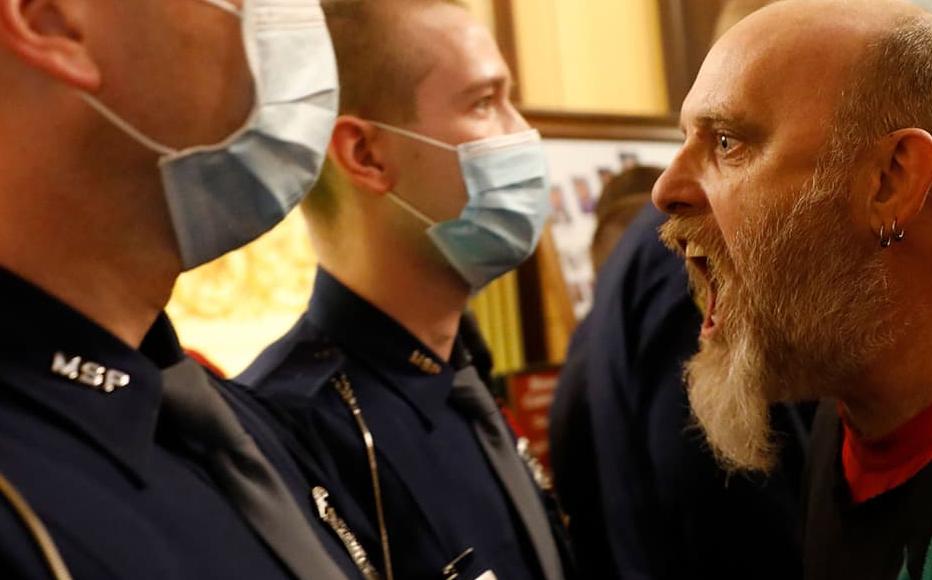 Protestors try to enter the Michigan House of Representative chamber and are being kept out by the State Police. April 30, 2020. © Jeff Kowalsky/AFP/Getty Images 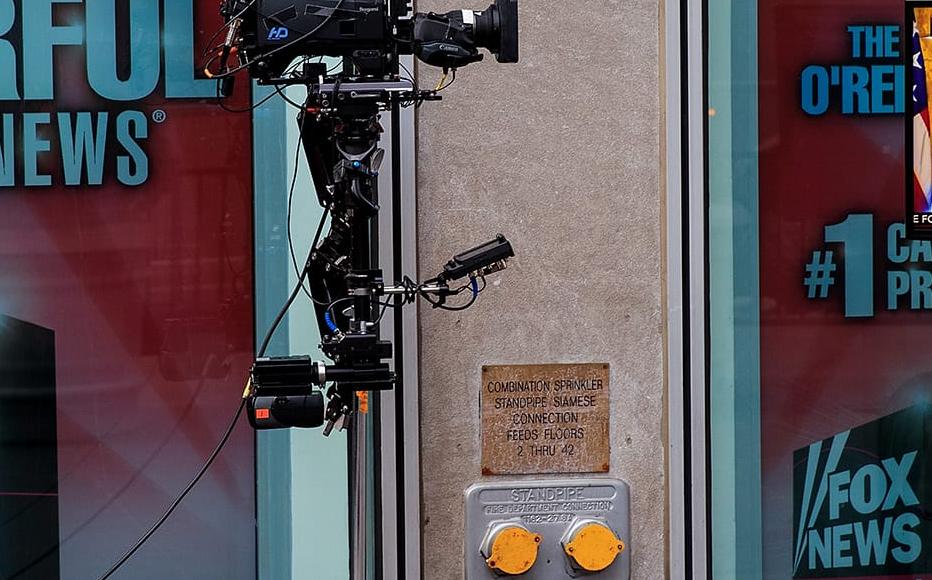 A clip of President Donald Trump's press conference is played on 'Fox And Friends', seen on a monitor outside of the Fox News studios. © Drew Angerer/Getty Images
The link has been copied

Nearly 30 years ago, I organized a trip by three independent journalists from the then-collapsing Yugoslavia to visit New York City and speak to media and diplomats.

Brutal violence had erupted in Croatia and Bosnia and Herzegovina, but the worst of the ethnic cleansing and genocide had not yet occurred. Srebrenica was still two years away.

Yet the question already was, How was such bloodshed possible? How could neighbour turn upon neighbour so viciously?

One of our delegates on that trip was Miloš Vasić, from the Belgrade-based independent newsmagazine Vreme. It was one of the few outlets brave and professional enough to challenge Serbian leader Slobodan Milošević – who would become the first sitting president to be charged with war crimes - from within the country.

Asked repeatedly how former compatriots could come to kill each other, Miloš told the New Yorker, “If the United States had our media, give it five years and you would have a civil war, too.”

America needs to detoxify the political discourse, and respect the independence of journalists.

There can be no simplistic comparison between the US and the disintegrating Yugoslavia. There certainly can be no parallel between Balkan genocidaires and American political and media leaders of today. Nor would America’s civil war compare with the history of conflict across Southeast Europe. These are entirely different contexts.

Yet, is America as exceptional as we may like to believe? With divided media camps and a society riven by a decades-long culture war and splintered by social media, political campaigns mobilising their bases without effort to cross divides, and vituperative language from politicians on all sides, are we confident that this will not just continue to escalate?

In my three decades of working across dozens of conflict zones and other fragile states to find ways to turn media’s power to constructive and peaceful ends, I come away with some clear conclusions.

Fracturing a society is far easier than healing it. Once unleashed, the fears and grievances of one sector of society against another become terribly difficult to restrain. And competing discourses of hatred become complementary and self-fulfilling. Finally, Casandra is never heeded. Whatever ominous future warned against is deemed impossible, until it arrives, at which time it is deemed to have been unavoidable.

In 1993, as Yugoslavia disintegrated into violence, the prevailing view in the West was that this was down to ancient and inevitable ethnic animosity. The Balkan peoples were just like that, they killed each other from time to time, and there was precious little the world could do about it, so there was no point in intervening.

The counter argument Miloš and his colleagues made was that, while there was plenty of discord among the diverse populations, nationalist leaders had consciously prepared the ground for violence, exploiting grievances, stirring up fear and doing everything they could to turn one group against another. The undisputed master in this was Milošević. His primary tool in this process was the state media.

Miloš - a remarkable reporter - was giving the world a warning about his own disintegrating country. But he was also giving a warning, albeit far too early for us to hear, about America.

Not-for-profit organisations like IWPR come up with all manner of creative solutions to make a difference. From training and education to helping ensure independent media outlets are sustainable. Supporting civil society voices. Combatting misinformation and disinformation. Fact-checking.

A critical area is media literacy. Although social media is now perhaps the main platform on which news and information is shared, tech companies behind them have no interest in policing their content.  They have zero experience of journalism and even less taste for incorporating it into their business models.

But if information is a human right, how can the population as a whole learn to differentiate truth from rant, and demand reliable information? How to build up standards of journalism across society, starting from within the profession? And more than that – how to raise a new generation with the resilience to identify and withstand targeted, sophisticated disinformation campaigns from state actors and others (including outside the country) dedicated entirely to fuelling division and disruption?

Our work has had some impressive results. We were the first trainers and supporters of a young Pakistani student named Malala, who went on to become the youngest-ever winner of the Nobel Peace Prize. We have helped voices survive under dictatorships and strengthened independent journalism across Afghanistan, the Middle East and Africa.

While social media can divide and radicalise, IWPR has demonstrated that it can also heal, supporting social-media campaigns in Iraq that resulted in the air-dropping of millions of letters of solidarity on the people of Mosul, then besieged by the violent extremist group ISIS.

Of all of these approaches, the most effective one is leadership. Leadership among the media community, to recommit to the highest standards of factual reporting, reduce inflammatory language, demonstrate balance and represent all voices.

And leadership, above all, from the political elite, from the president and the leader of the opposition down. To set a new tone of decency, detoxify the political discourse, acknowledge the legitimacy of your opponent (this goes both ways), and respect the independence of journalists and their critical, difficult role.

Hate speech costs lives and America’s social conflict is roiling. Miloš warned many years ago where this can lead. Will we listen?