Investigators say they're questioning witnesses for a separate criminal investigation, but presidential advisor confirms detentions are warning to journalists.

Investigators say they're questioning witnesses for a separate criminal investigation, but presidential advisor confirms detentions are warning to journalists. 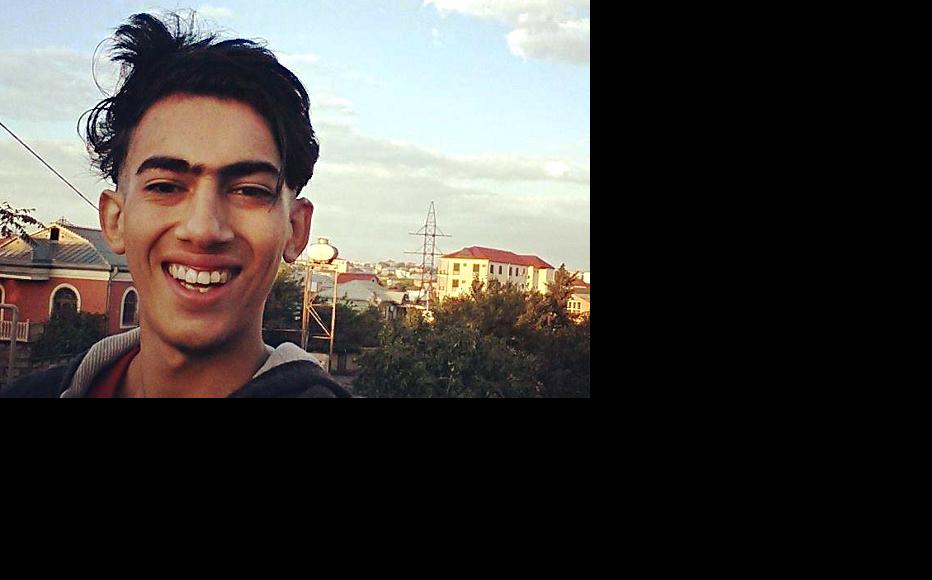 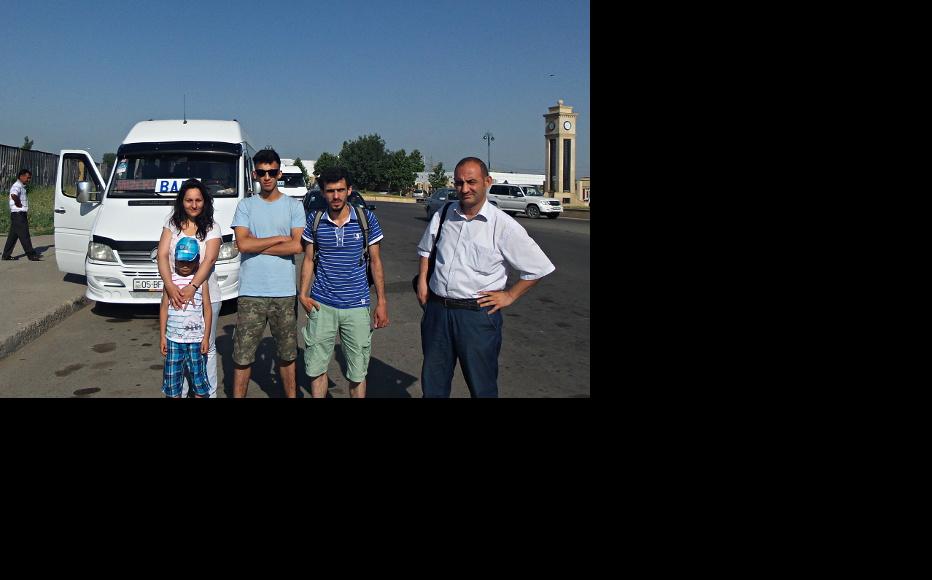 Journalists at the Georgian border after being prevented from leaving Azerbaijan. June 30, 2015. (Photo: Meydan TV)
The link has been copied

Journalist Shirin Abbasov has been arrested and a dozen others detained and questioned in Azerbaijan as part of a widening crackdown focusing on the online news service Meydan TV.

Abbasov was detained on September 16 and charged with resisting police, his lawyer Elchin Sadikhov said. He is being held in the central police department for combating organised crime, suggesting he is of particular interest to the authorities.

Meydan TV started up in 2013, and carries material critical of the Azerbaijani government and its policies.

Overnight on September 19-20, three Azerbaijani journalists were detained after flying into Baku airport. Ayten Farhadova, Sevinj Vagifgizi and Izolda Agaeva were taken to the same organised crime department as Abbasov. They were released after several hours in which they were questioned about Meydan TV. All three told police that they no longer worked for the station.

The three reporters were again summoned by police on September 22, and told off for speaking to the press after their earlier detention. According to Agaev, they had actually spoken about being well treated by police.

The same day as Abbasov was detained, September 16, journalist Aytaj Ahmadova and an intern with Meydan TV who has not been named, were stopped by police and taken to the organised crime unit. They were released after several hours in which Ahmadova says she was threatened and told to stop doing “opposition work”.

Also that day, a former Meydan employee, Aysel Umudova, was summoned by the prosecution service and questioned about her past work, and in particular about recent events in the town of Mingechevir, where the death of a man in custody provoked a street protest on August 22. Police said Bahruz Hajiyev threw himself out of a window after being taken to a police station in the town. His relatives dispute that.

Journalists filmed the demonstration as it was dispersed by lines of baton-wielding riot police. (See Street Protest After Death in Azerbaijan Police Custody for more on the story.)

Nine other journalists – among them Vagifgizi and Farhadova – were questioned by prosecutors between September 1 and 8. Vagifgizi said that in the course of a three-hour interrogation, the investigator was “mainly interested in Meydan TV’s operation”.

“He asked how Meydan TV is run, who is in charge and where he lives. In other words, all sorts of questions about this media organisation,” she said.

According to Vagifgizi, the investigator said the main reason for questioning her was the events in Mingechevir.

“I told him I went to Mingechevir to do a report, did my job and came back,” she said. “He asked whether I knew about a video [showing Hajiyev’s body] taken in the morgue, and I replied that I didn’t know anything about it. I went to Mingechevir the day after the video was filmed and distributed and the protests began. By the time I got there, everything had quietened down.”

Meydan staff believe officials are using the Mingechevir protests as a pretext for targeting them.

“There were journalists from other media outlets in Mingechevir, including when everything peaked. But they haven't been brought in for investigation. What is more, there were two Meydan TV people in Mingechevir but nine were questioned,” Farhadova said. “What they were interested in was whether I received a wage at Meydan TV. I said I worked for nothing, on a voluntary basis.”

Meydan TV’s director, Emin Milli, who lives abroad, has been raising the alarm about the authorities’ intentions for some time.

In late June, he reported receiving a message from Azerbaijan’s sports minister via an intermediary, threatening to “punish you for this smear campaign” relating to the European Games held in Baku over the summer.

At the end of June, Abbasov, Farhadova and two others were prevented from crossing from Azerbaijan into Georgia. Officials gave no explanation for the travel bar. Emin Milli said the logical conclusion was that the authorities had begun a criminal investigation into Meydan TV.

Responding to the latest interrogations, Milli said Meydan TV had no office and no employees at the present time, although it intended to seek registration in 2016.

Azerbaijan’s prosecution service has yet to make a public announcement on the reason why Meydan TV reporters are being questioned. Its press office has said the journalists were questioned as “witnesses in a criminal case arising from a suicide at a police station in Mingechevir”.

Asked whether Meydan TV was itself the subject of a criminal investigation, prosecution service spokesman Eldar Sultanov said it was not.

Presidential adviser Ali Hasanov, however, has made it clear that the recent detentions are about journalism, rather than other matters, and that they are meant as a warning.

“The aim behind the law enforcement agencies’ detention of staff members of certain foreign media in recent days is to instruct them of the need to base their activities on the [March 2015] Rules for Foreign Media Accreditation,” he told the Azertaj news agency on September 21.

The investigation comes after nearly two years in which numerous independent journalists, human rights defenders and opposition party members have been arrested and jailed in Azerbaijan.

On September 10, the European Parliament passed a resolution calling for the “immediate and unconditional release from jail of all political prisoners, human rights defenders, journalists and other civil society activists” including Khadija Ismayil and Leyla and Arif Yunus, and “a prompt investigation into the death of the journalist Rasim Aliyev”

The resolution said talks on a Strategic Partnership Agreement between the European Union and Azerbaijan should be put on hold, and asked the European Commission to consider suspending all funding apart from that for “human rights, civil society and grassroots level people-to-people cooperation”.

In response, the deputy speaker of Azerbaijan’s parliament, Ziyafat Asgarov, said the criticism was unfounded.

“They are trying to tarnish Azerbaijan’s international reputation and make out that there is no freedom of expression or democracy,” he told the APA news agency. “They are reproaching us for [lacking] things they don’t have themselves.”

Nurgul Novruz is a freelance journalist from Azerbaijan.