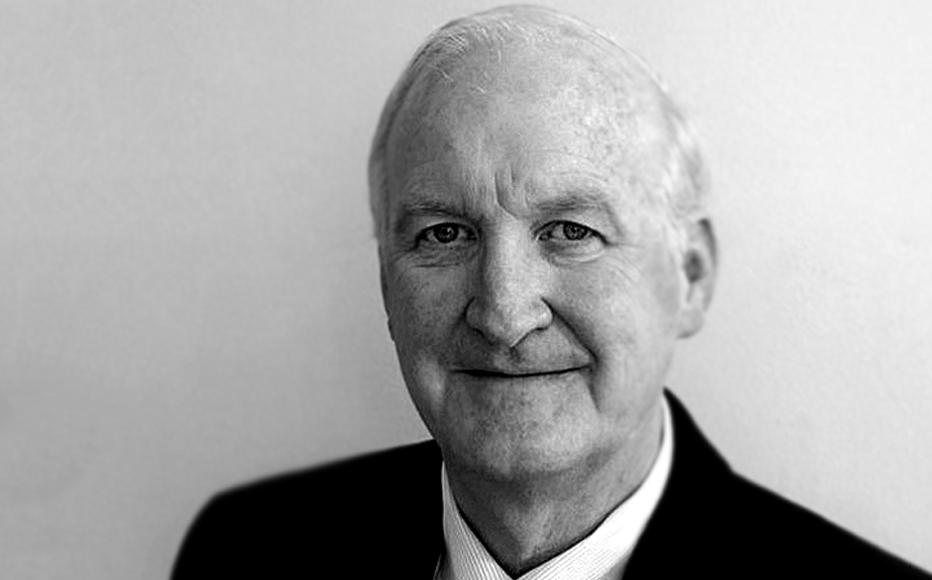 IWPR deeply regrets to announce the passing of long-standing IWPR US board member and distinguished foreign policy expert Lorne Craner.

Lorne had an illustrious career in Washington, holding positions including Assistant Secretary of State for Democracy, Human Rights and Labour and Director of Asian Affairs at the National Security Council.

He was awarded the US State Department’s highest honour, the Distinguished Service Medal, and headed the International Republican Institute (IRI) twice, serving terms from 1995-2001 and 2004-13.

"Over a sterling career, Lorne upheld the very best of political, professional and personal values, and he was deeply committed as well to the mission of IWPR. We will miss him as a board member and as a friend and mentor.”

Lorne served on a number of other boards including the Millennium Challenge Corporation and was also co-director of the Transatlantic Renewal Initiative. He was a member of the American Academy of Diplomacy and the Council on Foreign Relations.

“Lorne will be greatly missed, not only by his colleagues and friends, but by individuals in every region of the world who would not have had the opportunity to live in a free and democratic society without Lorne’s efforts,” said IRI board member Peter Madigan.

On July 2, 2020, the world lost a lifelong champion of human dignity and political freedom in Lorne W. Craner. Lorne dedicated a long and distinguished career to uplifting the hopes and aspirations of people around the world.

To ensure that Lorne's work and legacy live on, International Republican Institute is creating the Lorne Craner Memorial Fellowship Fund. Through this fund, IRI will support emerging democracy leaders who will continue Lorne's lifelong fight for a more free, peaceful and democratic world.