How one gift of organ donation transformed three lives across Bosnia.

How one gift of organ donation transformed three lives across Bosnia. 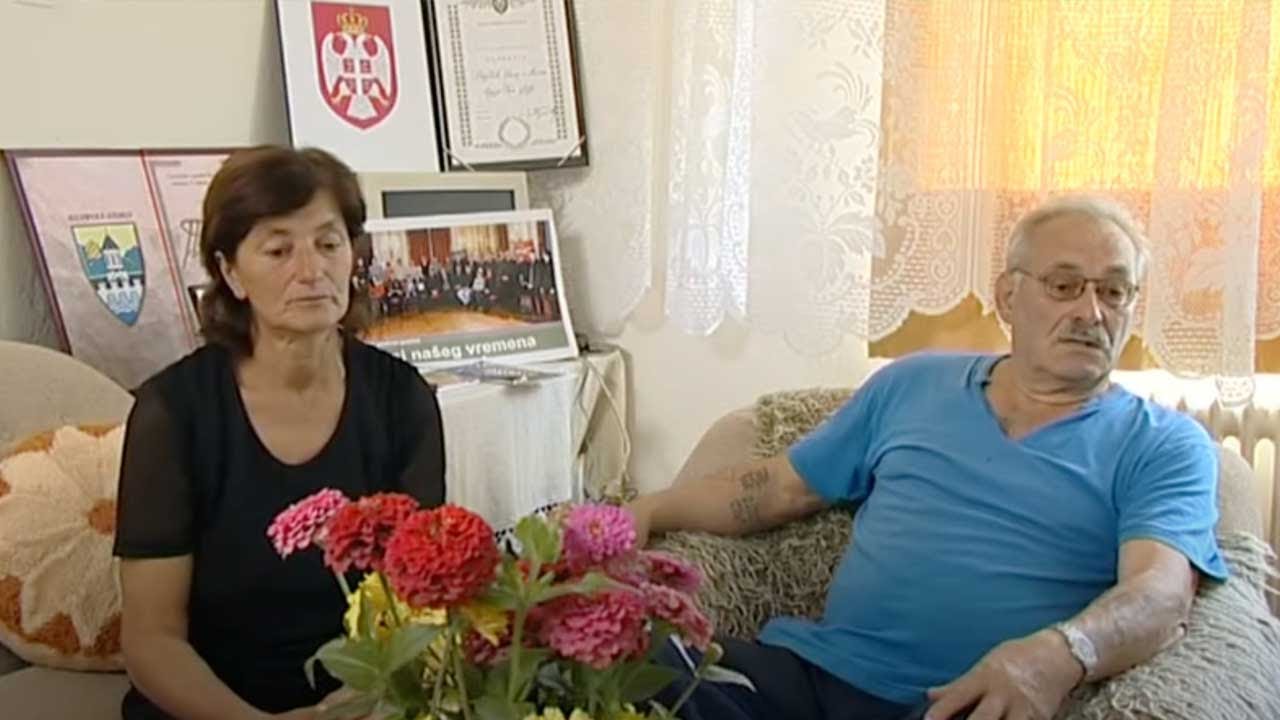 When Milan and Smilja Vidovic’s son died after a road accident in 2007, they took the momentous decision to consent to organ donation.

Keen sportsman Slobodan Vidovic – known by everyone as Bobo – died when he was hit by a car while out cycling. In the days that followed, doctors told his parents he was not going to survive.

Milan recalled how the family had previous talked about people who refused to donate organs.

“We used to wonder why they wouldn't do it. It somehow stuck in my mind, so when it happened to Bobo, I decided to ask the rest of my family to donate my son's organs, to save what could be saved and help somebody else,” he said.

The Vidovics, from Kozarska Dubica in Republika Srpska, are Serbs. Milan insisted that ethnicity should play no part in deciding how the recipients were chosen.

“I told them I would set no conditions whatsoever regarding organ donation. I didn't care about religion, nation or race. The only thing I cared about was helping people and having part of my son saved through those people” he said.

“I told them my only condition was that I would like to meet the people who received the organs, so that they could tell me whether the operations were successful and how it went for them.”

That is exactly what happened. Todor Budic from Banja Luka, also in Republika Srpska, received a transplant of one of Bobo’s kidneys after being on dialysis for 12 years. The other went to Alija Begovic, a Bosniak from Tuzla in the Federation, Bosnia's other administrative entity.

Ismet Devedzic, also from Tuzla in the Federation, received a new liver, and Hasan Ibric, like him a Bosniak from the Federation, had a cornea transplant that restored partial vision.

The Vidovics were able to meet them all, and formed close relationships.

“We all meet up annually for the anniversary,” Milan said. “There is also a sports tournament that's been organised, and they have even brought teams from Tuzla to take part in it.”

Devedzic agreed, saying the Vidovics were “my family now. They're my second parents.”

Ibric's son Vehdija said, “We are friends, and that friendship is unbounded. It so happens that we are of different religions – we are Muslims and they are Orthodox. My mother dedicates a prayer to Bobo every week.”

Connecting with the transplant beneficiaries has given the Vidovics some consolation and sense of meaning.

“When you lose a child, it is hard, but as I said, I felt a little better when they suggested donation,” Smilja said. “It is still hard, but a part of him still lives in those people. They call me and I talk with them. That makes it a little easier.

"I still cannot tell myself that he is dead. He still lives.”

This film was produced as part of the Ordinary Heroes project, funded by the Norwegian Embassy in Sarajevo. IWPR is implementing the project in partnership with the Post-Conflict Research Centre in Sarajevo.