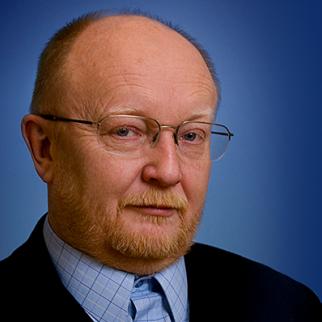 Syrian jihad won’t be replicated by returning combatants, but fundamentalist ideals are long-established in Central Asia and won’t go away, regional expert says.

After Fatima Mamadjanova’s 18-year-old daughter went missing last year, it took a while for the family to discover she had left Kyrgyzstan and gone to Syria.

When they checked her mobile phone, they found messages from a female friend arranging her departure and mentioning a man who was sending money and false identity papers.

The Kyrgyz authorities believe some 200 nationals have gone to Syria to join rebel forces, most but not all men. Islamic State is the most active recruiter of Central Asians, many of whom feature in the group’s propaganda videos.

Men typically go to fight, while women are often coerced into marrying militants. In some cases, the women are misled into believing they are going to Turkey to get lucrative jobs.

The whereabouts of Mamadjanova’s daughter are still unknown, but the Kyrgyz security service has managed to arrange the return of two other young women who spent time in Syria.

“One of them was held in sexual slavery, while the other testified that she was there, that she never participated in fighting, and that she was just living with some man,” a spokesman for the State Committee for National Security, Rahat Sulaymanov, told IWPR.

The authorities are now trying to track down recruitment networks in Kyrgyzstan and are running publicity campaigns to make people more aware of the risks of radicalisation.

Sulaymanov says the majority of people who have gone to Syria come from southern Kyrgyzstan’s three provinces and from Chui region in the north.

“We have information that whole families of Kyrgyzstan nationals have gone. Mostly it is young people who go,” he said.

Kyrgyzstan, Syria
Conflict
Connect with us