Change of government strengthens position of president and his party by sidelining an up-and-coming politician.

Change of government strengthens position of president and his party by sidelining an up-and-coming politician. 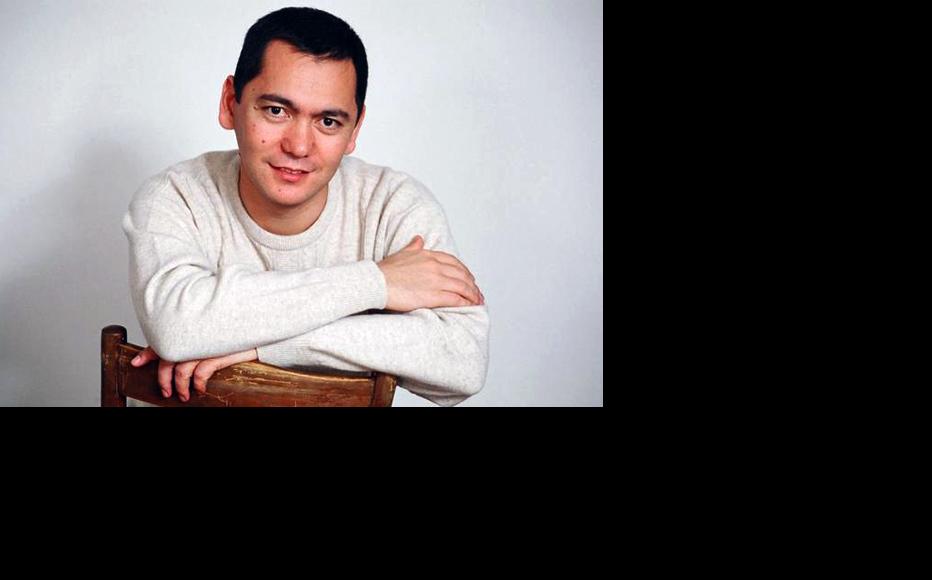 Omurbek Babanov was seen by Kyrgyzstan&#039;s establishment policians an upstart whom they could not control. (Photo: Respublika Party)
The link has been copied

Kyrgyzstan’s ruling coalition collapsed in early September because three of the four parties in it wanted to see the back of Prime Minister Omurbek Babanov, whom they regarded as too independent-minded and too popular.

Unstable coalitions are common in parliamentary systems like Kyrgyzstan, so this falling-out was not that surprising. But there is more to Babanov’s departure than meets the eye.

His cabinet was forced into resigning on August 24 when two of the four coalition partners, the Ata Meken and Ar Namys parties, walked out.

Both parties harboured grudges against Babanov, an ambitious – and wealthy – young businessman turned politician. Kyrgyz media outlets have circulated letters from Ata Meken members of parliament lobbying for allies to be awarded important posts – requests which the prime minister did not approve.

Although the Social Democratic Party was not involved in bringing down the cabinet, its ex-leader and now Kyrgyz president Almazbek Atambaev had similarly been unhappy with Babanov for some time.

Since Kyrgyzstan adopted a new constitution two years ago creating a parliamentary rather than a presidential system, the head of state has had less power to run the country than the prime minister. Atambaev has therefore had to rely on his Social Democratic Party, the key player in the governing coalition, to push his agenda.

Babanov emerged as a politician only after the regime change of early 2010, but has since managed to establish himself. He relied on the support of his own Respublika and its representatives in national and local government, rather than the traditional political elite. He boosted his public profile by criss-crossing the country on visits. He was seen as someone who was at least trying to do something to improve things, even if some might argue that his popularity was due more to his well-oiled PR machine than to any real improvements in people’s lives.

In a survey published by a leading Kyrgyz news website after he had stepped down, 40 per cent of respondents still named him as their preferred choice of prime minister. His replacement, Jantoro Satybaldiev, came fifth.

The new government, approved by Kyrgyzstan’s parliament on September 5, consists of the Social Democrats, Ar Namys and Ata Meken, in other words the old coalition minus Babanov’s Respublika party.

Until his appointment as prime minister, Satybaliev was the president’s chief of staff. From an older generation of politicians, Satybaldiev is seen as less of an independent player than his predecessor. His appointment is largely attributed to Atambaev’s backing for a loyal supporter.

Satybaldiev’s job can be described as that of crisis manager in a situation where Kyrgyzstan faces economic crisis, a massive budget deficit, a poor harvest and spiralling consumer prices. His government has to tackle all this in the face of higher public expectations, raised by assurances that the country is on the road to recovery following the political turbulence and ethnic violence of 2010.

The appointment of some new faces who are not linked to major political or clan groupings reflects a desire to bring in technocrats to address crisis areas. They include the new finance minister, Olga Lavrova, and Foreign Minister Erlan Abdyldaev, a career diplomat who was previously IWPR’s country director in Kyrgyzstan.

Most ministers remain in place, though, including the heads of the three security-sector ministries, whose appointments rest with the president. They will have to continue the justice, administrative and interior ministry reforms launched by Babanov’s cabinet, even if they have little appetite to do so.

The lack of a major reshuffle confirms this had little to do with the Babanov government’s performance – the pretext that has been widely cited.

Clearly, the intention is to blame his administration and thereby deflect public concerns over worsening economic and social conditions, as well as avoiding a worst-case scenario where things get so bad that parliament has to be dissolved and fresh elections held. That would not be welcomed by the ruling elite, which does not want to see rival forces emerge to challenge them at the polls. Respublika and another party, Ata Jurt, demonstrated how this can happen when both appeared from nowhere to perform well in the 2010 parliamentary election.

In the short term, the new cabinet headed by an Atambaev ally is a tactic to ensure that the Social Democrats do well in local elections this October, especially against Respublika. One key post, for example, that of Bishkek mayor, is currently held by Social Democrat Isa Omurkulov but is not seen as a safe seat.

Respublika is in now in opposition with Ata Jurt, another young party with an ambitious leader in the shape of Kamchibek Tashiev. With Ata Jurt now actively courting Respublika, the two could make life difficult for the governing coalition.

It is unlikely this new cabinet will last too long anyway, since come the springtime, it will face the now-traditional annual crisis after a cold winter has put further pressure on fuel and power supplies, and the poor harvest has driven up food prices.

Pavel Dyatlenko is a political analyst with the Polis Asia think-tank in Bishkek.

Kyrgyzstan
Political reform
Connect with us