Convicted politician told request cannot be considered until he serves two-thirds of sentence.

Convicted politician told request cannot be considered until he serves two-thirds of sentence. 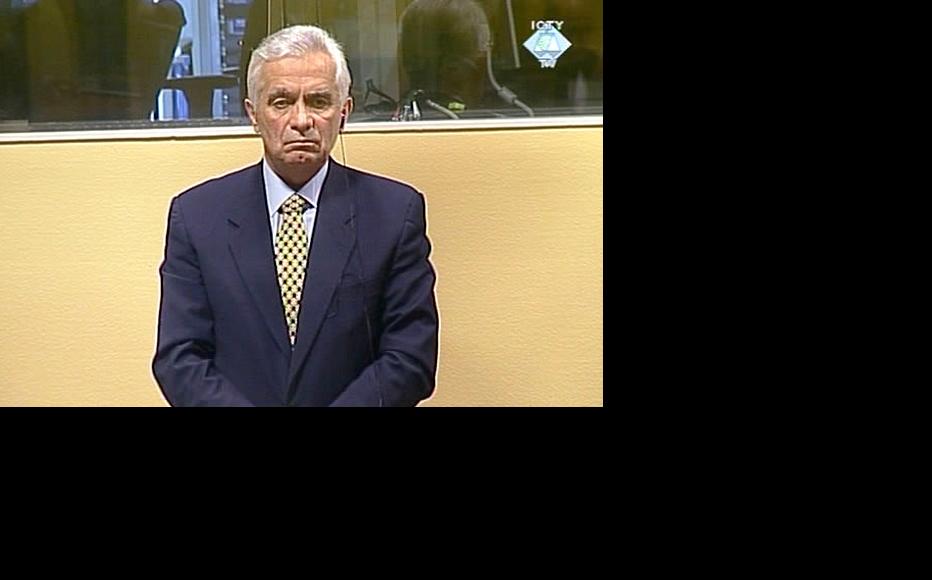 Momcilo Krajisnik in the ICTY courtroom. (Photo: ICTY)
The link has been copied

Momcilo Krajisnik, who was president of the Bosnian Serb assembly during the Bosnian war, has already been denied early release on two occasions, in July 2010 and 2011.

In a decision issued on November 8, tribunal president Judge Theodor Meron noted that Krajisnik had not yet served two-thirds of his sentence – normally the point at which early release would be considered.

After trial, Krajisnik was sent to the UK to serve his sentence. The tribunal only holds people in its detention facility before and during trial. Judge Meron pointed out that the tribunal was not bound by English law on matters of early release.

Krajisnik was initially convicted of deportation, forcible transfer, murder, extermination and persecution. He was sentenced to 27 years in prison in 2006.

In 2009, appeals judges reduced his sentence to 20 years, and the convictions for murder, extermination and persecution (for crimes other than deportation and forcible transfer) were reversed.

Judge Meron noted the appeal judgement in his decision, but stated that the remaining convictions were for grave crimes.

“Although there is evidence that Krajisnik has been rehabilitated and that the risk of committing a new crime once released is low, Krajisnik was convicted of crimes of very high gravity, involving widespread displacement of the non-Serb population in Bosnia and Hercegovina, which caused great suffering,” he stated.

The judge notes that Krajisnik will have served two-thirds of his sentence in August 2013, and the tribunal will not consider a similar request until then.