Government backs down on controversial bill after pressure from women’s groups.

Government backs down on controversial bill after pressure from women’s groups. 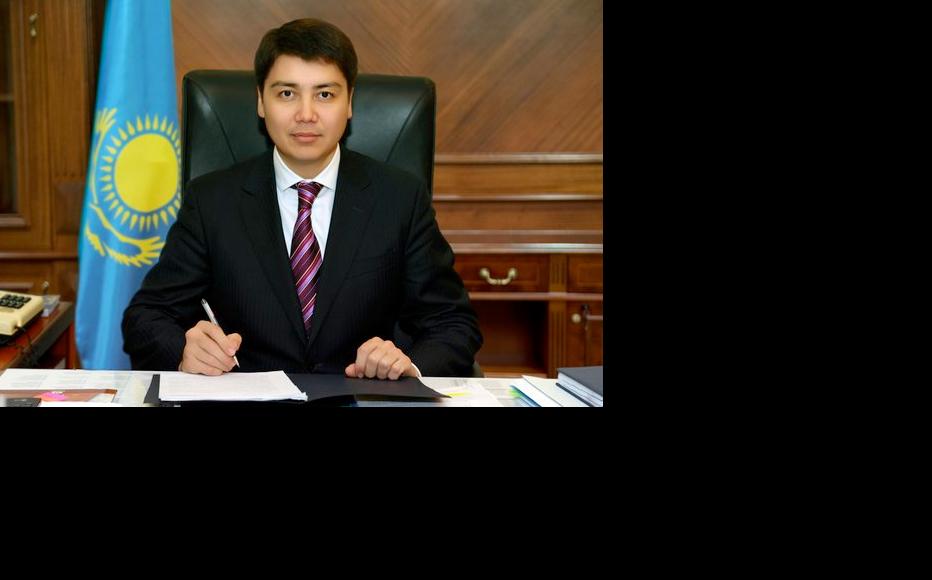 Labour and welfare minister Serik Abdenov, before his removal over the pensions fiasco. (Photo: Kazakstan prime minister's website)
The link has been copied

Faced with mounting public opposition to a pension reform plan, Kazak president Nursultan Nazarbaev has sent the bill back to parliament and sacked the minister responsible for it.

The bill envisages that the retirement age for women will be raised from 58 to 63, the same as for men. The change is to be phased in over ten years, starting in 2014.

In a televised address on June 7, the president acknowledged that plans to raise the pension age for women had proved unpopular. He made it clear he would not be signing off on the bill, and suggested putting it on hold for four years.

At the same time, Nazarbaev said he stood by the legislation, because Kazakstan did need to reform of its pension system. The thinking behind raising the pension age for women, he said, was that people were living longer.

Nazarbaev singled out the labour and welfare ministry for criticism, accusing it of failing to reach out and persuade the public of the need for reform. He said the government and the central bank – the prime mover behind the bill – had handled the process in a “clumsy” manner and their performance on the issue had been “unsatisfactory”.

Three days later, on June 10, Labour and Welfare Minister Serik Abdenov was dismissed. He had become a focus of the campaign against raising the retirement age for women.

In April, Abdenov appeared at a public meeting in the industrial city of Temirtau where he told a largely female audience that the reason women would have to work until they were 63 was “because, because”. The phrase was taken up as a comic catchphrase for the campaign against the bill.

At a press conference in Almaty the same month, Abdenov was pelted with eggs by blogger Andrei Tsukanov, who got seven days in jail for the attack.

Although the law has only been withdrawn temporarily rather than killed off, the decision was something of a victory for its opponents. It was also a clear sign that the government is sometimes prepared to listen to critics who articulate widely-held public concerns.

Marianna Gurina, head of the charity Ulagatty Januya, one of the groups involved in holding demonstrations against the law, “Women have been congratulating me and one another other on our victory. But I think it’s too soon to be celebrating.”

Gurina recalled that she got involved in the campaign after learning that the lower house of parliament had passed the pension law. She immediately posted a statement on her Facebook page appealing to women to stand up for their rights.

“My statement became top national news and was published on the first pages of several news sites,” she said.

She said several women’s groups had now banded together to form the Union of Women.

The campaign against the pensions bill saw modestly-sized demonstrations by women in a number of Kazakstan’s cities, petitions, and flash-mob events.

According to Gurina, campaign participants erred on the side of caution because they remembered the violence in the oil town of Janaozen, where police shot 16 people dead during a demonstration in In December 2011.

In an unusually responsive move, the authorities set up a parliamentary team which visited a number of towns to hear what local residents had to say about the pension reform. One of their first stops was Temirtau, where campaigners had gathered 30,000 names on a petition against raising the retirement age.

The pension campaign seems to have been inspired by the Fair Maternity Leave movement, which emerged in February as a coalition against proposals to cut maternity pay. (See Kazak Women Fight Maternity Pay Cuts.)

The organisers of both campaigns made it clear that their demands were apolitical, and there were no calls for the president or his government to resign.

Although Kazakstan’s small and beleaguered opposition parties were not part of the campaign, the movement gathered support from a broad swathe of NGOs and media outlets. The authorities seemed to recognise that protests about different, specific things – maternity pay, pensions and other welfare issues – might coalesce into something larger, more political and more threatening.

Tolgonai Umbetalieva, director of the Central Asia Foundation for Democracy Development, said this realisation forced President Nazarbaev to retreat on a piece of legislation that, on past record, he might otherwise have forced through.

“The president isn’t in as strong a position as he used to be,” she said. “People are critical of him, and over the last three to five years, his [popularity] ratings have been falling steadily.”