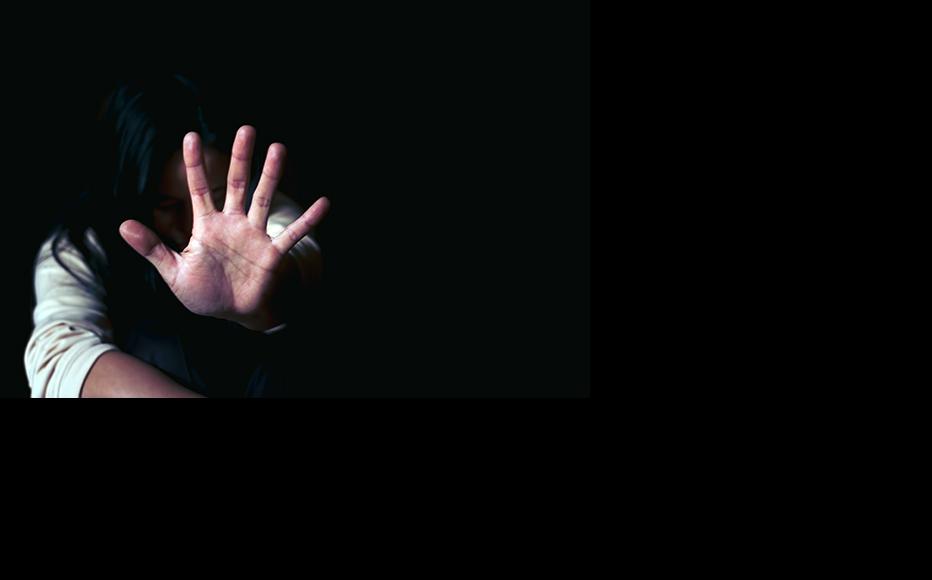 (Photo: Freepik)
The link has been copied

Kristina, 31, has sought refuge with her two children’s in Almaty’s women’s refuge centre, having escaped her abusive, alcohol- and drug-addicted husband.

She said he had a history of violence towards her; during the quarantine imposed in response to the coronavirus pandemic, he began to drink and beat her again.

“Last autumn, my husband swore that this would not happen again,” Kristina explained. “He kept his promise until quarantine. However, it happened again. I want to file for divorce after quarantine. I addressed police twice to stop him from approaching us. That did not help.”

She said that she now felt safe in the crisis centre.

“It is comfortable and calm here,” Kristina continued. “They help me both emotionally and with my paperwork.”

Kazakstan has seen a surge in domestic violence during the lockdown that has accompanied the coronavirus crisis.

According to Kazakstan’s Union of Crisis Centres, 40 per cent of all violent crime in the country is committed by family members. Domestic violence usually affects the most vulnerable: women, children, people with disabilities and the elderly.

For a woman, the probability of becoming a victim of domestic violence is higher than of any other type of abuse.

In 2019, according to statistics from crisis centres, more than two million women suffered from domestic violence in Kazakhstan, with 45 per cent subjected to psychological abuse and 20 per cent physical attacked. Only seven per cent of the victims contacted the police.

In addition, the punishment for domestic violence was eased under December 2019 amendments made to the code of administrative offences, despite protests from activists and women’s organisations. Now, a warning or a period of administrative detention for up to 15 days are the penalties for intentional bodily harm to a spouse.

The number of calls to the Union helpline doubled after quarantine began, noted Zulfiya Baysakova, chairwoman of the organisation’s board.

“In January-February, we received about 150 calls to a single helpline, now there are 200-250 calls specifically about domestic violence,” she continued. “In addition, we receive messages on WhatsApp and in SMS messages. People stuck indoors and strictly controlled often cannot even call.”

There are 40 crisis centres in Kazakstan, and the Almaty safe house - which has space to host up to 65 people – is nearly at full capacity. Many women who need help cannot reach the centre because of the lockdown; those outside Almaty cannot enter the city because it is closed off for non-residents.

“An additional cause of the violence is the socio-economic situation, which put families into a very difficult position,” Baysakova said. “Another aspect is that the victim stays with her abuser 24 hours a day. The abuser can isolate her by taking away her phone, and she will not be able to ask for help. We are witnessing a collective psychosis which is caused by the escalation of the epidemiological situation.”

Baysakova said that the authorities had been unprepared for the surge of domestic violence that had accompanied the pandemic.

“No measures have been taken,” she continued. “We addressed even the president, because the Union of Crisis Centres unites 18 crisis centres in Kazakstan. We appealed to the commissioner for human rights and the national commission. State structures do nothing, they just wait.”

Dina Smailova, director of Ne Molchi (Do Not Be Silent) said that her organisation was receiving 10-15 calls daily, including from children, up from a pre-pandemic number of five to six.

In one example she publicised on Facebook, a woman was attacked by a male friend who had previously been convicted for physical injury.

“She tried escaping from him to every possible place in Almaty, rented different apartments, but he would find her repeatedly: he would catch her near work, near the house and attack,” she wrote. “At 9pm on April 14, despite the quarantine and state of emergency, he violated the rules. He broke his victim’s window with huge rock, and then went inside her room, knocking down the door.”

Smailova launched an online petition, Stop Violence Against Women, which has so far been signed by over 10,000 people.

“According to the legal statistics of the ministry of internal affairs and the supreme court in Kazakhstan, every day one woman is killed, four women are raped, two women commit suicide, five women attempt suicide,” the petition read. “Every month nine woman are driven to suicide, 18 women are threatened, 218 restraining orders are issued per day. This means that 218 women were beaten so brutally that a restraining order was necessary.”

The petition calls for rapid response police groups to be established and punishments toughened during the state of emergency, as well as improved assistance for victims.

Organisations combating violence in Kazakstan also prepared a list of recommendations for the government.

“To fight domestic violence, the victims have to contact the police,” Baysakova explained. “The police must either arrest the abuser, forbidding him to enter the house, or bring the victim with her children to the crisis centre, if this happens in Almaty. It is more difficult in other regions.

“Today, we recommend the state to allocate separate premises for violence victims. Courts are closed; cases of violation of the state of emergency are the priority. It is impossible to pass a forensic examination because movement is limited.”

The presidential office said it had instructed the ministry of internal affairs and local administrations to strengthen measures to prevent domestic violence.

The ministry also reiterated that police officers were required to attend any potential crime scene immediately after a report of violence, and noted that it was also possible to lodge complaints online.

On April 22, police in Nur-Sultan released a special code word for victims of domestic violence to use when contacting officials.

“If you are a victim of violence, law enforcement officers advise you to immediately contact the police by calling 102… stating a secret password, ‘Have you received the masks and antiseptics?’” the press service announced. “That’s how you will report domestic violence, after which it is necessary to state your address.”