Ex-president convicted of 10 out of the 11 charges against him.

Ex-president convicted of 10 out of the 11 charges against him. 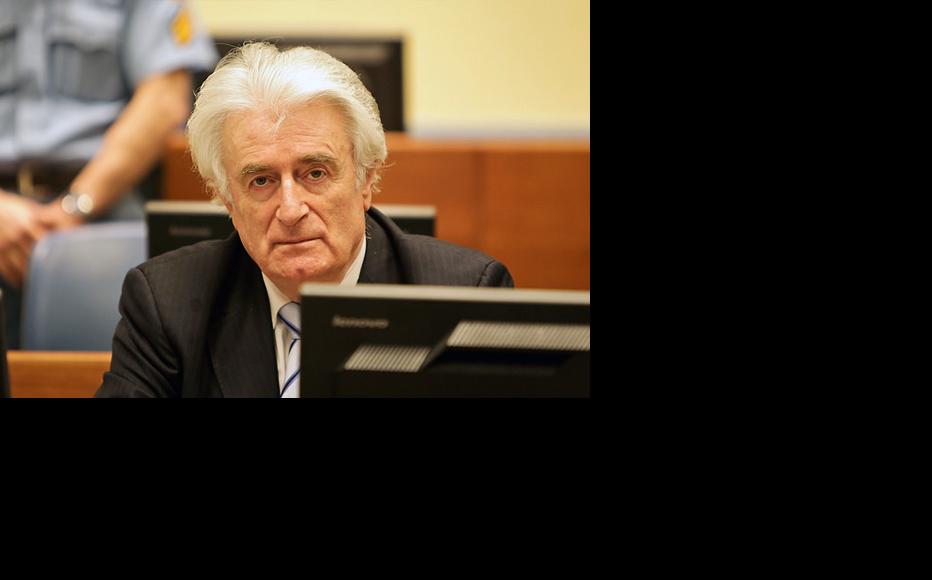 Radovan Karadžić during his trial judgement on 24 March 2016. (Photo: ICTY)
The link has been copied

Former Bosnian Serb leader Radovan Karadzic has been sentenced to 40 years in jail after being found guilty of war crimes including the Srebrenica genocide.

ICTY judges handed down the sentence this week after convicting the 70-year-old on 10 of the 11 counts against him.

Following the verdict, the tribunal’s chief prosecutor Serge Brammertz said, “Moments like this should also remind us that in innumerable conflicts around the world today, millions of victims are now waiting for their own justice. This judgement shows that it is possible to deliver it.”

Karadzic was arrested in July 2008 after 13 years on the run and transferred to The Hague shortly afterwards. The five-year trial ended in October 2014.

He was accused of planning and overseeing the 44-month siege of Sarajevo that left nearly 12,000 people dead, as well as the massacre of more than 7,000 men and boys at Srebrenica in July 1995.

Prosecutors had also alleged that, as president of the self-declared Republika Srpska (RS) from 1992 to 1996, he was responsible for crimes that “contributed to achieving the objective of the permanent removal of Bosnian Muslims and Bosnian Croats from Bosnian Serb-claimed territory”.

Finding him guilty of genocide in Srebrenica, Presiding Judge O-Gon Kwon said that Karadzic was the only person within the RS who had had “the power to intervene to prevent the Bosnian Muslim males from being killed”.

However, he cleared him of responsibility for genocide in other areas municipalities where Croats and Bosnians were driven out.

Karadzic, who represented himself throughout his trial, has always maintained his innocence and insisted that his actions were only ever intended to protect his own people.