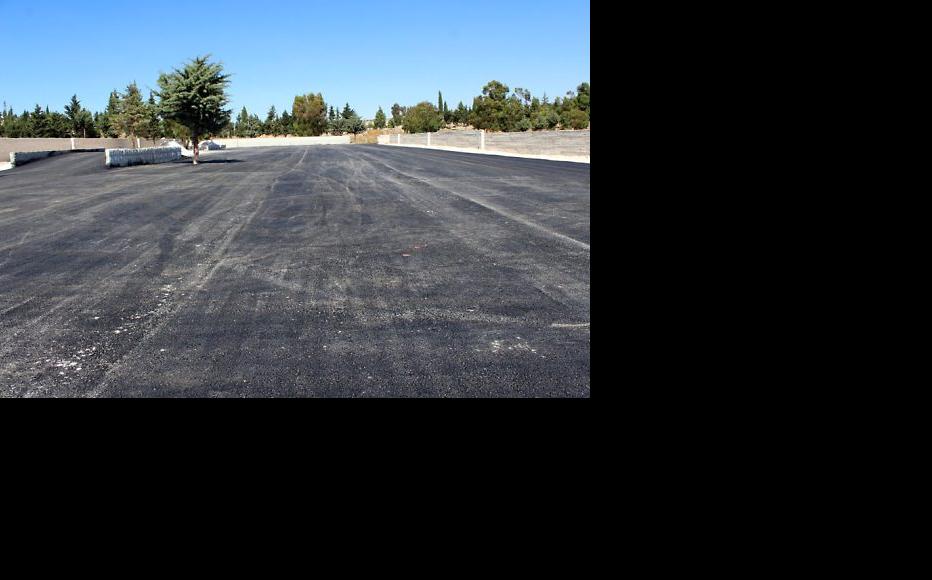 A dedicated space for driving lessons. (Photo: Mustafa al-Jalal)
The link has been copied

A new driving school for women in Kafr Nabl is defying social prejudice to teach much-needed skills in the liberated areas.

The Mazaya women’s centre’s private school, supported by Chemonics International, will run for six months with a staff of 11 people.

“The project is the only school in the area and aims to teach women in liberated areas how to drive,” explained Mazaya centre director Nariman al-Suwayd.

There has been some pushback due to conservative traditions that deem women driving to somehow immodest or immoral.

“The project has had a good response from women and more than 50 have registered so far,” al-Suwayd noted. “On the other hand, men have also criticised the project a lot since the idea is so new and unprecedented.”

But 29-year-old al-Suwayd said that such objections were misguided.

“Women must learn anything that raises their professional and educational abilities in a way that doesn’t interfere with their commitment to moral and religious matters, as they are the foundation for raising future generations,” she said, adding, “Due to the current circumstances, women have had to become self-reliant due to the absence of the family’s main breadwinner for many reasons, including death, arrest, travel, immigration and fighting.

“Women have found themselves forced to work and involve themselves in areas they never knew about before. [Driving] is necessary to ease the hardships of daily life for them and help them face their difficulties without needing help.”

The local council has provided the scheme with a 3,000 sq metre piece of land which has been fenced off and paved in preparation to host the learner drivers.

Um Ahmed, the head of the women’s affairs department in Kafr Nabl local council, said that local officials were supporting the project because it strengthened their own work in the area.

The 37-year-old added, “The establishment of a school to teach women how to drive is positive and necessary, because women sometimes need to drive, especially amid war and bombing. They need to be productive and capable of supporting their families, instead of being a burden.”

Ghalia Rahal, 43, is the former head of the Mazzaya centre. She said, “Syrian women have gone through hard times during the revolution. They were forced to take on a lot of work so as to bear the burden of living, and so put themselves in an unenviable position in a harsh, conservative society.”

She applauded the venture, adding, “The project of a women’s driving school in Kafr Nabl is an unprecedented, bold step, especially given the current social circumstances where such activity is deemed unacceptable.”

The school’s mission would have far-reaching benefits, Rahal continued.

“The school is a kind of psychological treatment for women,” she said. “It helps strengthen their personalities and gives them more self-confidence, as a woman who can drive a car can also lead her family. It also helps her become more effective and have greater influence within the community or environment in which she lives.”

“Such projects are very important,” agreed Kafr Nabl local council head, Ahmed al-Hasani. “They develop the status of women and help them become self-reliant so as to cope with the hardships of life, as many have become the head of their families in the absence of their husband.