"IWPR Helped Me Overcome my Fear"

One blogger’s mission to convince Iraqi women to follow their dreams.

"IWPR Helped Me Overcome my Fear"

One blogger’s mission to convince Iraqi women to follow their dreams. 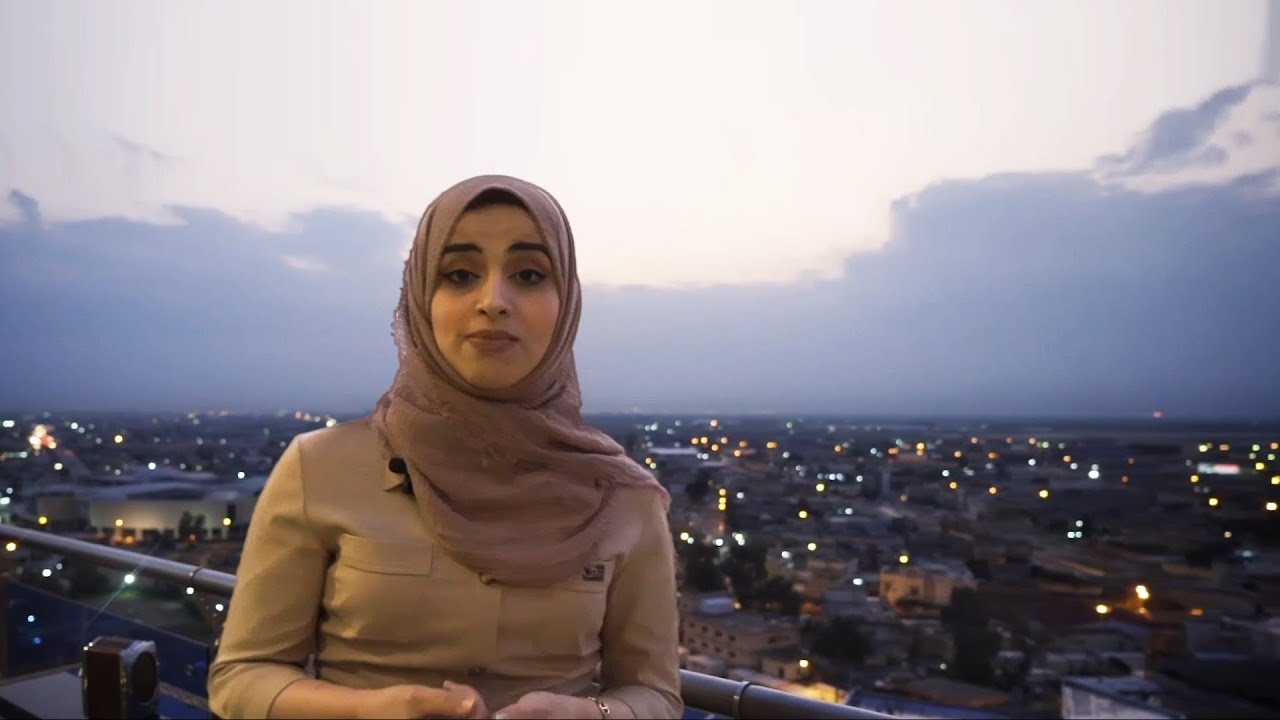 Rana Abdulrazaq, an activist from Kirkuk, northern Iraq.
The link has been copied

Rana Abdulrazaq, a 30 year-old activist, is determined to change attitudes in her conservative hometown of Kirkuk, northern Iraq.

“I want young people in Kirkuk to be open to new ideas and opinions rather than being imprisoned by so many old traditions, customs and beliefs,” said the blogger and English language university student.

Her most recent Faceboook live video story takes her followers on a tour of a poor area of Kirkuk to highlight the lack of basic services and infrastructure in the neighborhood.

But her real passion is to focus on issues affecting young people and women in her stories, encouraging them to have confidence in their own abilities. She loves highlighting successful women who believed in themselves and went on to pursue their passions and dreams.

Abdulrazaq, a divorcee with a 13 year-old daughter, leads by example. She said that people in Kirkuk were prejudiced towards women in her position.

“People went crazy when I asked for a divorce,” she said. “When it comes to divorce, they think it is always the woman’s fault, that she is the reason and the one who must be blamed - and society thinks that divorced women can be easily exploited.”

She said that part of her activism was to encourage divorced women not to blame themselves or feel ashamed.

“I tell them you are great,” Abdulrazaq continued. “You can always grow and meet the right person and get married again.”

Her work with IWPR has helped give her confidence to overcome her own fears and become a more influential and a better blogger.

“Before IWPR gave me training and coaching, I was afraid to speak in front of an audience or camera and make live videos,” she explained. “IWPR turned me into a confident woman and activist and I made my first live video on Facebook with IWPR’s support.”

After graduation, Abdulrazaq plans to go on to teach at Kirkuk university; and dreams of writing a novel that will encourage young people to be broad-minded and open to new opinions and beliefs.