Islam vs. Secularism in Kyrgyzstan

As the public and politicians declare stronger Muslim identity, the challenge is to prevent extremist views from undermining the state.

Islam vs. Secularism in Kyrgyzstan

As the public and politicians declare stronger Muslim identity, the challenge is to prevent extremist views from undermining the state. 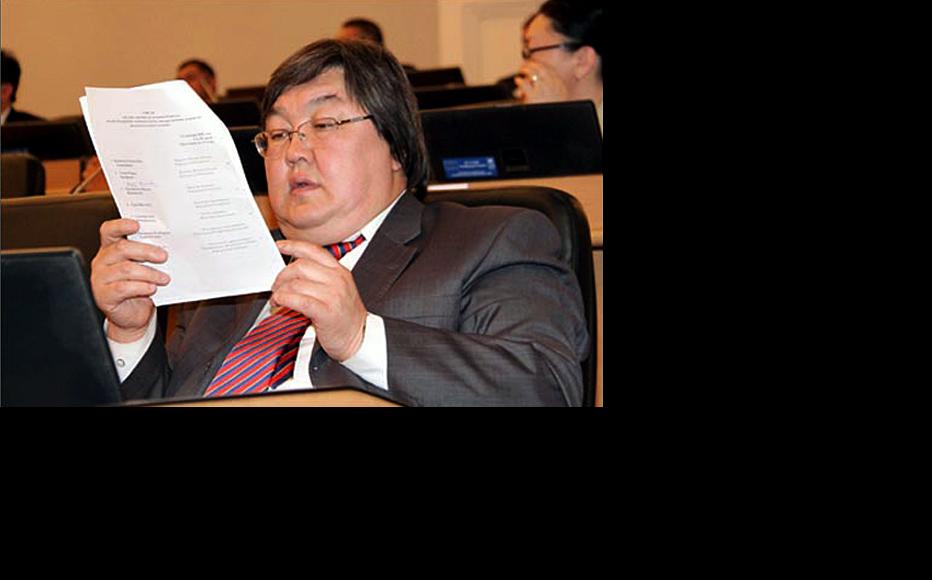 Muslim-majority Kyrgyzstan is becoming a more religious society, and the challenge facing the secular state is to prove it can deliver a just and inclusive society, and stand up to extremists, an expert says.

Zainidin Kurmanov, a historian and former speaker of parliament, was speaking to IWPR about how Kyrgyzstan can accommodate the demands of an increasingly vocal Muslim constituency without eroding basic principles.

Would it be unconstitutional for a political party in Kyrgyzstan to appeal to voters’ religious preferences in its election campaigning?

Not at all. Freedom of faith is a fundamental human right, and Kyrgyzstan’s constitution is founded on the European tradition. However, some people could be misled by the fact that Kyrgyzstan is a secular republic where it is against the law to set up a faith-based party. In Kyrgyzstan, religion is regaining its former position, and it is the government’s job to prevent it assuming radical forms.

Is it lawful to have members of parliament who promote only Muslim interests?

They already exist. Legislators’ religious convictions are their own affair, a matter of personal conscience. There are already two [Muslim] prayer-rooms inside parliament, as the first one wasn’t big enough for everyone who wanted to pray. Sessions are adjourned on Fridays for lack of a quorum, when legislators go to prayers…. It’s also worth noting that for the first time in Kyrgyzstan’s history, we have a president [Almazbek Atambaev] who openly identifies with Islam, builds mosques, and says prayers. This will spur Islamisation in this country.

In Muslim countries, we see a growing tendency to see Islam as “the solution” – an ideology, a way of life, and Sharia-based governance. This is regarded as a serious alternative to rampant corruption, poverty, the plunder of natural resources, and moral decadence – problems displayed by many secular governments, including Kyrgyzstan’s. However, this model is not perfect, either. Aside from oil-producing states, only two Muslim countries, Turkey and Malaysia, have seen economic success.

Where are the boundaries between the state’s secular identity and its obligation to create favourable conditions, including for the Muslim population?

It isn’t difficult to delineate the boundaries of the secular state. There are general rules that can help here. Secularism means the state is separated from the church, and is governed by civil, non-religious standards, and decisions taken by the authorities are not derived from religious principles. But the fact that many religious values have become universal can make it harder to draw the line.

In a secular state, every individual can count on living without recourse to religious institutions. For example, marriage and justice lie within the domain of the state. The secular state treats people of all faiths equally. The legislation of a secular state may be in accordance with religious precepts, but secularism presupposes the absence of a religious context rather than a conflict with it. For example, a ban on abortion is secular if it is based on medical and biological rather than religious wisdom.

The principle of secularism implies separation of the state from religious dogma, but it does not mean that religion must be kept wholly out of public life. This implies differentiating between the spheres of influence of the state and of religious organisations, while maintaining the state’s role as the principal form of public and political power.

Violating the principles of secularism to benefit Muslims could create resentment among sections of society that practice other religions – Orthodox Christianity, Protestantism and the like. Few of the members of the Jogorku Kenesh [lower house of parliament] are non-Muslims, so their voices don’t get heard. For the purpose of balance, a prayer-room should have been opened for Christians, too. But these rooms should be provided by churches, not the Jogorku Kenesh, otherwise the secular principle is undermined.

What happens when politicians in other countries flirt with Islam?

Flirting with it cannot lead to a good outcome. The word itself suggests a casual attitude.

The political parties in Kyrgyzstan flirt with the voters, with the Muslims, with Russia, the European Union, the Gulf Arab states.

The Spiritual Directorate of Muslims recently had its debts cancelled, an instance of direct political flirtation that acknowledges Islam as a rising political force. Maybe they [officials] were hoped to win support.

There’s a joke in Kyrgyzstan that the third revolution [after 2005 and 2010] will be an Islamic one. The end results of flirting with Islam are al-Qaeda, the Taleban, Islamic State and the rest.

Is it possible to create conditions where all religious communities feel comfortable under a secular government?

The experience of Turkey and other Muslim countries shows this is something that can and should be striven for. The way to achieve it is through strict adherence to the principles I mentioned.

The distinguishing feature of the Kyrgyz people in the past was tolerance, a lack of fanaticism. This trait was common to many Central Asian nomads – Mongols, Turks, Kyrgyz, Kazaks and so on. But now I see the Kyrgyz gradually losing it. The spread of radical forms of Islam has been accompanied by fanaticism, which is not one of our true qualities.

What should the state do if Muslims go beyond the law and demand more rights?  And what happens if the state takes robust action against such demands?

As radical Islam becomes embedded, there are going to be growing demands, up to and including a declaration of jihad and calls to become part of an Islamic caliphate.

There are already Kyrgyzstan nationals fighting [with Islamic State] for a caliphate in Syria and Iraq and gaining experience there. To neutralise them and to regain their loyalty, we need real economic and development successes; [better] social policies, culture, education, science, and spiritual and ethical principles; the creation of fair government, rule of law; a reduction in corruption, and more.

We must prove that secular government, too, can be fair and humane, rather than just talking about reforms.

(This is an abridged version of a piece first published on IWPR Central Asia’s Cabar website.)