Will erosion of the State of Law party help shape a new kind of politics?

Will erosion of the State of Law party help shape a new kind of politics? 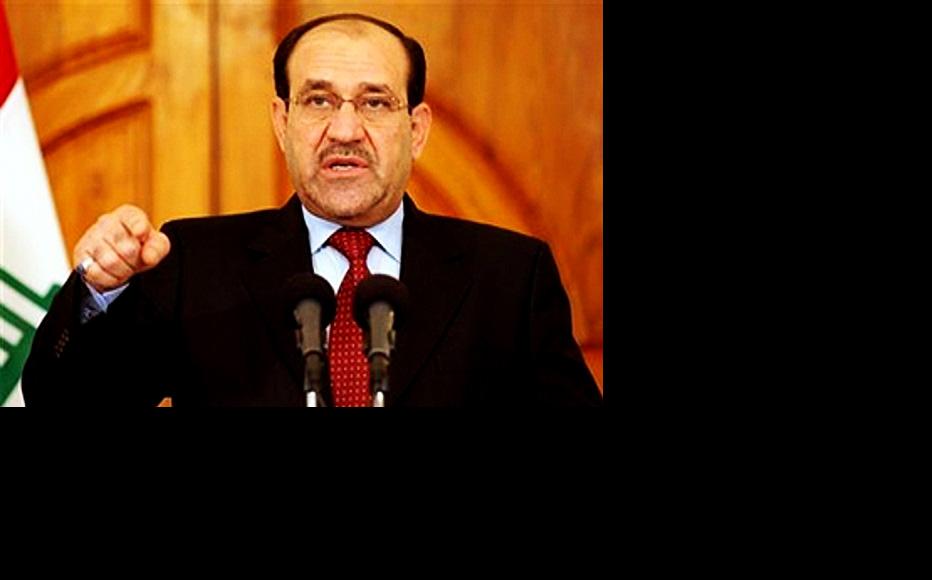 The losses which Iraqi prime minister Nuri al-Maliki’s party suffered in the recent provincial elections stand as an indictment both of failed political alliances at national level, and also of poor economic and welfare delivery at local level, according to commentators interviewed by IWPR.

What really mattered to Maliki’s State of Law party was winning the nine mainly Shia governorates that constitute its power-base.

But in the event, its dominance was eroded by two other Shia parties – the Muwatin Coalition and the Sadrist Movement – plus a number of smaller groups. From a position where it controlled all nine councils through strong relative majorities – thus ensuring that its candidate was selected as provincial governor – Maliki’s party lost five and had a much reduced lead in the other four.

In Basra in the south, for example, State of Law went from a majority of 20 of the 35 council seats to 16. That still leaves it with far more than any of the others individually, but not enough to retain the posts of governor and council chairman.

As a result, Maliki’s bloc won the position of governor in four of the nine provinces – Dhi Qar, Muthanna, Karbala and Babil – half the number it held after the last local elections held in 2009.

The biggest loss of all was Baghdad, the seat of power.

State of Law had just under an absolute majority in the last election held in 2009 – 28 out of 58 seats. This time it got only 20. As a result, the Sadrist Movement made deals with both Shia and Sunni parties and got its man Ali al-Timimi in as governor. The mainly Sunni bloc Muttahidun took the post of provincial council governor, which used to be held by Maliki’s party.

“The results indicate an obvious decline in popularity for the prime minister’s bloc because of the failure of its governors over the last four years, especially in providing basic services and reducing unemployment rates,” Nabil Salim, a political science lecturer at Baghdad University, said.

Since the last parliamentary election in 2010, the various political factions in Iraq have repeatedly clashed with one another, and sometimes also engaged in internal power struggles. One obvious outcome is the failure of government to deliver adequate public services. Another is that battles at political level have helped fuel the assassinations, bombings and other atrocities that take place on a daily basis on the streets of Iraq.

Mahmoud Othman, an independent Kurdish member of the Iraqi parliament, sees the electoral setbacks for State of Law as a consequence of a broader failure of the institutions of state, including the protracted political infighting that has blocked decision-making. All parties are to blame, he says, not just Maliki’s.

“Where’s the parliamentary oversight over the work of government?” he asked.

“Since the political blocs haven’t been able to reach agreement in order to solve disputed issues, I foresee major changes that will redraw the political map,” he told IWPR.

Although Jawad al-Juburi is a member of parliament from the Sadrist Movement, a group strongly rooted in the Shia electorate, he expects to see parties moving away from fixed sectarian alliances towards more fluid and pragmatic relationships.

“In the Sadrist Movement, we are open to others and we welcome any alliance or coalition that seeks to serve the Iraqi people,” he said, adding that his party would be prepared to align itself with parties associated with other faith or ethnic groups.

Bruised by the recent election results, State of Law politicians complain that their party lost votes more because of a propaganda campaign designed to undermine it than because it failed to deliver.

“There was an unjustified campaign that undermined the reputation and credibility of our bloc,” parliamentarian Abdul Hadi al-Hasani said.

Hasani admitted that the Iraqi government had failed in providing basic services and ensuring security, but he insisted that responsibility for this must be shared around.

“All of the main blocs have ministers in the Iraqi government, so everyone should be blamed,” he said.

For many Iraqis, the intricacies of coalition-building are remote issues amid the struggle to earn a living and avoid bombings.

As one Baghdad resident, Ali Jawad, put it, “I won’t be able to believe in any change as long as the same parties are ruling Iraq. Changes on the Iraq political scene are at the bottom of my list of interests. Having electricity during this very hot summer is my top concern.”

Salam Kamil agrees, saying he prefers to spend his time playing with his 18-month-old boy than watching the TV news of politics and violence.

“There won’t be any real change,” he said, “because the ruling parties are the same, and that means the policies won’t not change at all.”

Iraq
Elections
Connect with us