An Immigrant From the Caucasus

As speculation continues on the motives for the Tsarnaev brother’s actions, a journalist from the Caucasus offers a different take on life in the United States.

An Immigrant From the Caucasus

As speculation continues on the motives for the Tsarnaev brother’s actions, a journalist from the Caucasus offers a different take on life in the United States. 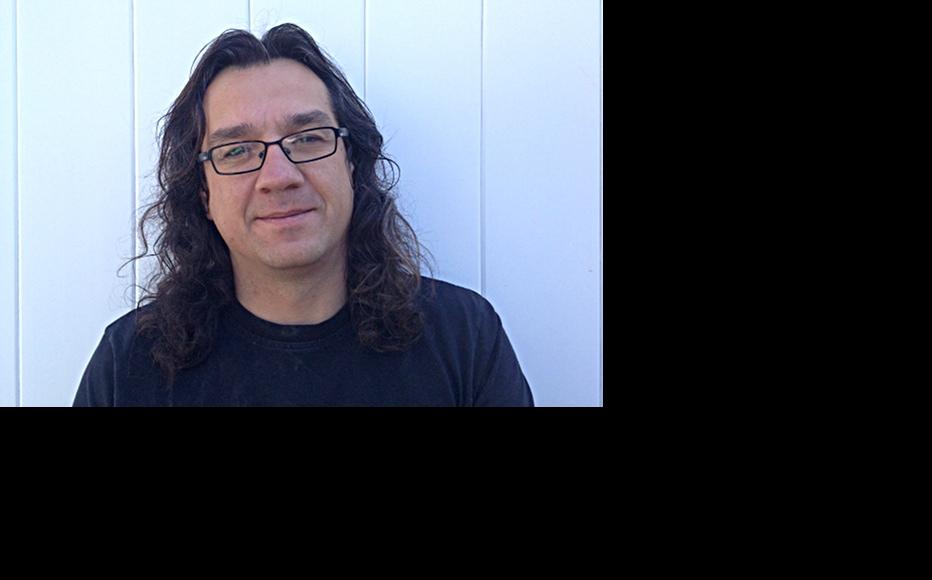 Yuri Bagrov. (Photo courtesy of Y. Bagrov)
The link has been copied

It was the first Saturday of September 2004, and we were sitting in a café in Vladikavkaz, in the Russian North Caucasus. We were in shock at the tragedy that had just occurred in the nearby town of Beslan, where at least 330 people, most of them children, had been killed in a school hostage siege.

Two of the six people at our table were locals and the other four were foreign journalists. We were waiting for a seventh reporter, an American who had got delayed on his way over, when someone’s phone beeped out the sound of three text messages in a row.

“I’ve been arrested” was the first text, then “help me”, and the last one said “quickly, quickly”.

We were very worried for our American colleague. Being arrested in the North Caucasus was no joke, especially at that point, in the immediate aftermath of the worst terrorist attack in the country’s history which was bound to leave the police scared and angry.

I rang every contact I had – all the press officers, and all the individual officers I knew in every security service. But nothing came of it. It was a Saturday. They passed me from one place to another like a football, or they said there was nothing they could do, or else they did not pick up the phone.

Eventually I had to admit there was nothing I could do to help.

Salvation, when it came, arrived from a totally unexpected quarter. One of the other foreign journalists was also American and in desperation, she rang the press attaché at the United States embassy in Moscow. Within 20 minutes, the attaché phoned back and said the detained journalist had been found.

“He’ll be released now. Let me know if he calls you,” he said.

The reporter did ring us within five minutes.

“I don’t know what happened, but the police suddenly changed completely. They said sorry and let me go,” he said.

This incident came as a big shock to me. Here I was, a local journalist with local connections and contacts, yet there was absolutely nothing I could do for my friend. However, late on a Saturday, the US embassy was able to find one of its citizens and extract him from Russian detention in a matter of minutes.

That is why, when I had to face emigration from Russia, there was really only one place to go, the United States – a country that took its responsibilities to its citizens so seriously.

The problems that would force me to leave had already begun at this point. A week beforehand, officers of the FSB security service searched my home and office and my mother’s house. At least 15 counter-espionage officers led by Lieutenant Colonel Sergei Leonidov studied my notebooks, documents, papers and all our possessions right down to the contents of my wife’s underwear drawer.

I still ask myself sometimes whether these officers, might have been able to prevent the tragic and loss of life in Beslan had they been concentrating on real threats to the country rather than harassing a journalist.

The end result of their campaign against me was annulling my Russian passport. Their justification for doing so was that I was born in Soviet Georgia, and thus supposedly not a Russian, although it was clear that what they were punishing me for was really my journalism and my research in Chechnya. It became apparent that I had no option but to leave.

It was psychologically hard to say goodbye to my friends and relatives, to my colleagues and my country. I lost a job I loved, and severed ties that had built up over many years.

I am grateful that I live in the age of the internet, so that I can still talk to them, if not face to face.

In the US, I found a place to live near New York, around half an hour’s journey from Manhattan. Being so close to such a gigantic city stopped me from getting lonely. It is weird, but I felt at home here, despite the absence of friends, relatives, acquaintances and property. I will try to explain why.

I was born and went to school in the Georgian capital Tbilisi, then part of the Soviet Union, when the propaganda machine still spoke of the brotherhood of nations and the creation of a unified society of Soviet people. By the end of the 1980s, this was a sham. The supposedly fraternal republic was swept up in a wave of nationalism, with the slogan “Georgia for the Georgians” everywhere.

It was not easy being a Russian teenager in Georgia in those days. I got into fights at school every week. Once when I was queuing for bread, I addressed the shop assistant in Russian. She served everyone in the line behind me and ignored me. The bread ran out and I returned home empty-handed.

When I left school, I left Georgia and moved to North Ossetia, in southern Russia. The Ossetians, my new neighbours, did not share the extreme nationalism I had seen in Georgia, but there were still tensions. Members of other ethnic groups struggled to find good jobs, get into university or open a business.

For the year before I finally departed from Russia, I lived in Moscow, where I was just another immigrant, without any official ID. Had it not been for my press card, I would have been completely at the mercy of any policeman who stopped me for a document check.

That is why I felt at home in New York. I was one of millions of immigrants. None of us belonged, which meant we all did.

Like me, the Tsarnayev brothers came from the Russian North Caucasus to the United States. Like me, they came to America to find peace. That is why I was so shocked at what they did. They attacked the country that had given us refuge, a chance to study and a place to build a future. It was an act unworthy of sons of the Caucasus.

Yuri Bagrov reported for AP, AFP and Radio Liberty when he lived in Vladikavkaz, North Ossetia. He now runs his own business in New York, but no longer works as a journalist.