Commentators welcome greater funding but say more is needed to allow court to do its job.

Commentators welcome greater funding but say more is needed to allow court to do its job. 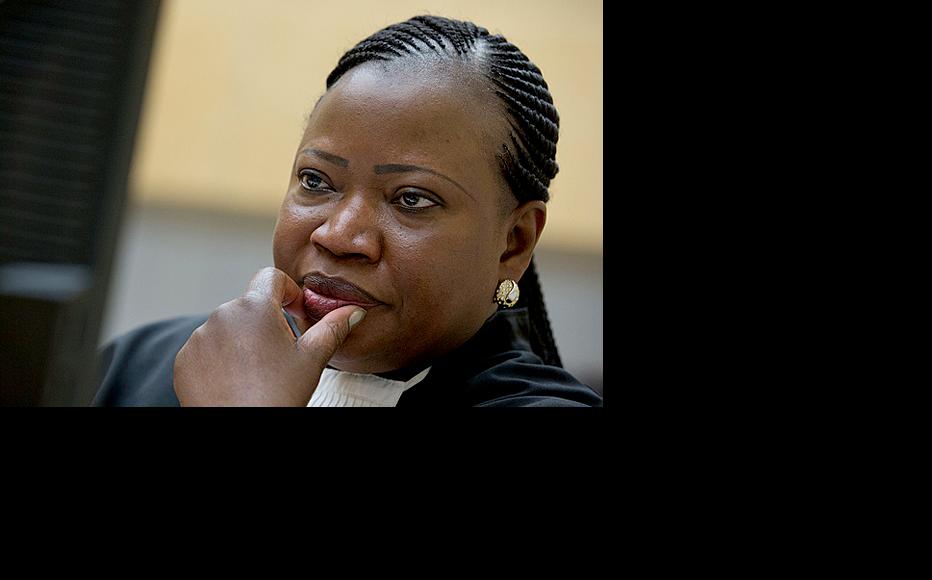 Supporters of the International Criminal Court (ICC) have broadly welcomed an increase in its budget, although many still worry that the states which fund it are not committed to providing enough money to let it carry out its work effectively.

The budget of just under 122 million euro (166 million US dollars) approved for 2014 represents a significant increase on the 115 million euro allocated for this year, particularly given the fact that in some years, the governments that contribute funds have refused to sanction any growth.

But the funding approved still falls short of the 126 million euro the court asked for when it submitted its 2014 budget proposal in July last year.

The ICC’s budget has hardly increased at all in recent years, even though the addition of new cases in more countries has given it a much heavier workload. Four years ago, the ICC was investigating just four situations, in the Democratic Republic of Congo, Uganda, Darfur and the Central African Republic. Since then, it has added four more investigations, in Kenya, the Ivory Coast, Libya, and Mali.

Justice experts were pleased to see a more substantial budget increase approved at the annual Assembly of States Parties (ASP) meeting at the end of last year.

Elizabeth Evenson, senior counsel for international justice at Human Rights Watch, noted that most of the 6.5 million euro increase has been earmarked for the Office of the Prosecutor (OTP), meaning that other parts of the court will not get much more than at present. The sections that support victim participation and witness protection are particularly stretched.

“It is obviously a positive thing that states parties didn’t shackle the court to a zero-growth policy this year,” Evenson told IWPR. “[But] I don’t think we’re out of the woods. Even though the budget is larger this year, I don’t see it as representing a significant break from wanting to really hold down the court’s resources and a reluctance to fund the court to the extent that it needs to be funded.”

The new strategy followed criticism of the OTP, which has struggled to link its suspects to crimes committed on the ground. Five of its cases – three of them in Kenya – have failed to come to trial because of lack of evidence.

The OTP’s ability to launch successful prosecutions during its 11 years of operation has been hampered by a range of factors, but most come down to lack of money.

Until now, the OTP has got by on limited resources by rotating small groups of investigators across different cases in two or three countries. But in the ICC budget proposal submitted in July, the OTP argued for more funding in part because that practice was now “overstretched”.

“The Office is unable to perform high-quality preliminary examinations, investigations and prosecutions without a substantial increase in resources,” she said, adding that “a genuine effort” was needed if the objectives of international criminal justice were to be realised.

In January 2013, the OTP announced its latest full investigation, into crimes committed in northern Mali in 2011.Until the ASP approved the 2014 budget, there was little funding available for this investigation, forcing the OTP to request nearly four million euro from the court’s contingency fund.

“The court operates on a shoestring budget, which greatly affects all of its work, particularly on-the-ground investigations,” Phil Clark, an expert in international justice at the London School of African and Oriental Studies (SOAS) told IWPR. “In fact, one reason the ICC has focused only on Africa to date is because of limited resources.”

Despite the increase agreed for 2014, Clark said funding for the ICC still falls well short of what is needed.

“This is international justice on the cheap – a trend that is likely to continue in places like Kenya and Mali because the latest ICC budget is still extremely limited,” he said. “This shows that the states who support the court rhetorically are reluctant to stump up the funds to give the court teeth.”

The budget increase the court requested for 2014 is unlikely to be a one-off.

In its July contribution to the ICC budget proposal, the OTP outlined plans to seek a larger budget annually for the next four years. As well as asking for 26.5 per cent in 2014, it said it would ask for a 15.4 per cent rise in 2015, with the intention of achieving a total increase of 20 million euro in its budget allocation by 2017, in other words a 70 per cent increase on 2013.

It is unclear how the shortfall will affect the OTP’s requests in future years. The prosecutor’s office had budgeted for 32 new members of staff to carry out investigations but the ASP’s Committee on Budget and Finance (CBF) decided to only fund 16. The ASP committee questioned whether the office could absorb so many new staff within a one-year period. It also said that OTP had not demonstrated that its new investigation standards justified so many new staff.

IWPR asked the OTP for an interview on how the budget and staffing shortfall would affect its new investigation strategy. A spokesperson declined, citing “busy schedules”, but emailed a statement saying that “despite the reduction in the OTP’s proposed budget, the office cannot sacrifice quality and efficiency”.

“We will work within the budget that has been approved in order to achieve an enhanced capacity to conduct high-quality, effective, and efficient examinations of situations, investigations, and prosecutions without spreading our resources too thinly across the board,” the statement said.

While it remains unclear how far the funding shortfall – some two million short of the 7.5 million euro requested – will impede the OTP from pursuing its new investigation strategy, some ICC supporters say the budget as approved does offer some reason to be optimistic.

Sunil Pal is head of the legal section of the Coalition for the ICC, a global network of NGOs working as a watchdog of the court. He told IWPR it was a “positive development” that states that had previously demanded zero-growth from year to year – including the UK, France, Germany and Japan – were this year pushing the ASP to agree the 6.5 million euro rise.

Pal said this apparent shift in attitude suggested that these states recognised the new investigation strategy. He also noted the “greater degree of transparency in the work of the court”, and signs of a stronger relationship developing between the ICC and the states that back it.

In the past, states have complained that the ICC should provide more information on how certain funds are spent and the degree to which they contribute to the work of the court. (See ICC's Funders Seek Greater Efficiency.)

At the same time, Pal cautioned that the approval of a larger budget for 2014 gave few clues as to how states would approach the funding issue in a year’s time.

At November’s ASP meeting, Canada was the one state to object to any increase in the budget from last year. It had to be persuaded by other states to come on board. Following its reluctance to grant an increase this year, Canada has already made it clear it will oppose a further increase for 2015.

Pal said it was “worrying” that a state should have already set out its position on the 2015 budget, as doing so might prompt other states to take a similar position.

“The fear of all this is that we may have to deal with zero-growth again,” Pal said. “Next year we may have another battle on our hands.”

Lilian Ochieng is a reporter for ReportingKenya.net and the Daily Nation in Nairobi. Simon Jennings is IWPR’s Africa Editor.