Better representation could have far-reaching effects for the whole country.

Better representation could have far-reaching effects for the whole country. 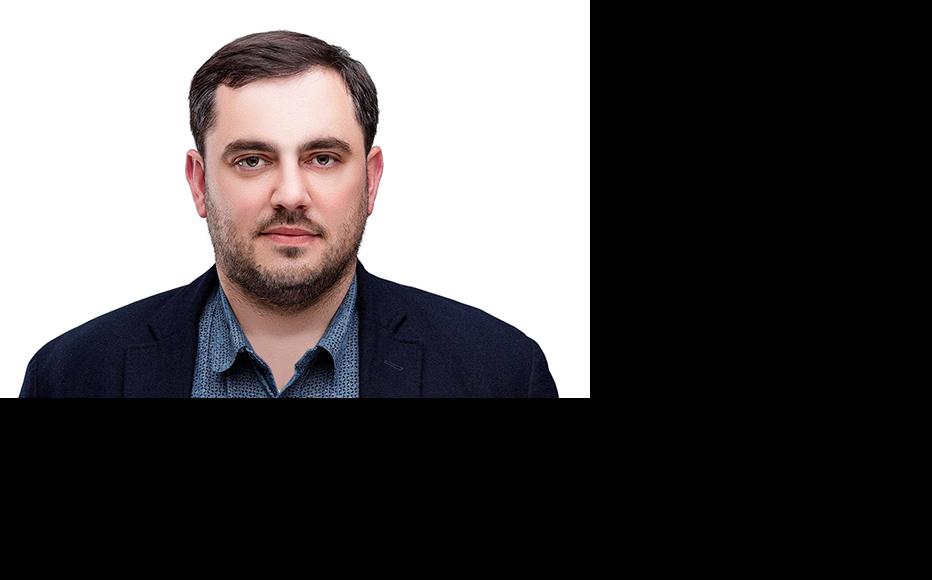 Mihail Sirkeli, editor in chief of online publication Nokta, based in Gagauzia, Moldova. (Photo courtesy of Mihail Sirkeli)
The link has been copied

National minorities make up a quarter of Moldova’s population, but the country’s political system has failed to create the conditions necessary for them participate in the political process.

These groups have historically been let down by political parties which focus on geopolitics rather than more local or community needs.

But Moldova’s new electoral system, introduced in 2017, could provide opportunities for not only better representing these minority groups but also a way of counteracting Russian influence in the republic.

The largest Moldovan minority is made up of Ukrainians (6.6 per cent), then Russians (4.1 per cent) followed by the Gagauz at 4.6 per cent. Then there are the Bulgarians (1.9 per cent) and finally the Roma (0.3 per cent).

Although these groups are drawn from diverse ethnicities with different historical backgrounds, they all tend to speak Russian, the Soviet-era legacy of an education system provided mainly in that language. To this day, education in Gagauzia and Taraclia is still accessible only in Russian.

Perhaps unsurprisingly, as a result they tend to prefer pro-Russia political parties. During the last parliamentary elections, two southern regions – the Gagauz autonomous region, where 80 per cent of the population are ethnic Gagauz and the Taraclia district where 65 per cent are ethnic Bulgarians - voted at a rate of over 80 per cent for the pro-Russian Socialist party.

This trend is consistent across parliamentary elections; the two communities might vote for different political parties, but they would always be always pro-Russian.

The picture looks very different during local elections, however.

In 2016, during the second round of the presidential elections, Socialist candidate and current president Igor Dodon got 98.89 per cent - 66,395 – of votes in Gagauzia. A week later in the elections for the People’s Assembly of Gagauzia (PAG ), the Socialist party got just 9,662 votes.

How was it possible for there to be such a marked difference in two elections within a week of each other in the same constituency?

In PAG elections, there are always a large number of independent candidates. The most recent ones saw 128 candidates registered; of these 96 were independent and 32 nominated by the political parties (22 by the Socialists).

As a result, in the 35-seat PAG, 29 independent members were elected alongside five Socialist candidates and one representative of the Democratic party.

The main issue is that national political parties do not tend to represent local interests. Their political agenda is predominantly geopolitical and do not reflect the needs of local communities, national minorities and the regions.  This is the case across both right and left.

In national elections these parties barely pay lip service to the needs of local communities. But that is also the case in municipal or PAG elections, where the parties fail to create specific agendas to appeal to particular communities.

Independent candidates could potentially unite in a local political party and approach the PAG elections in a more organised way, but Moldova’s legislation does not provide for such possibility.

A political party in Moldova can be registered only if it has 4,000 members in half of the country’s 37 districts and at least 120 in every district. In effect this means that there are only two routes into political life: as an independent, or through the established political parties.

In 2017, Moldova switched to a mixed electoral system for the Parliamentary elections in which half the parliament is elected through a national, proportional system and the rest through a majoritarian system in 50 single mandate constituencies. This new system for the first time was applied during the parliamentary elections from February 24, 2019.

As a result, the Gagauz autonomous region got two constituencies and Taraclia district got one. During the last parliamentary elections, these three seats were all won by the Socialist party.

It is unclear how the Socialist party with its geopolitical agenda will promote the interests of the Gagauz and Bulgarian communities, for instance. And how will these minorities be able to influence the Socialist party to deliver much-needed improvements to local infrastructure, economic development and education, let alone protect and develop their language and culture?

The results of the most recent PAG elections show that when they have the opportunity, communities prefer a political agenda that represents local interests. Only in the absence of such opportunities, they will vote for options which reflect other expectations, such as geopolitical.

If the necessary reforms were made, local parties in Moldova could play an important role in the national political process.  For instance, local political parties representing Bulgarian or Gagauz communities could very possibly win parliamentary elections in three constituencies from Gagauzia and Taraclia.

In the current circumnsatnces, where none of the parties in the Moldovan parliament have a majority, Gagauz and Bulgarian parties might have a considerable role to play in negotiations to form the ruling coalition.

And allowing minorities more political choice could also serve to undermine the influence of the pro-Russia Socialist party. It has long held a monopoly among the Russian-speaking electorate, of which national minorities make up a significant part.

So since minority groups have historically voted for pro-Russian political parties, better representation at both local and national levels could reduce the influence of the Russian Federation in Moldova.

Those who insist they want to fight Russian influence may be overlooking an electoral route that could potentially deliver visible results.

The author is the editor in chief of online publication Nokta, based in Gagauzia, Moldova.

Giving Voice, Driving Change - from the Borderland to the Steppes
Moldova
Elections
Connect with us