How (and Why) Russia Won

A state of continuous semi-war has served the Kremlin well.

How (and Why) Russia Won

A state of continuous semi-war has served the Kremlin well. 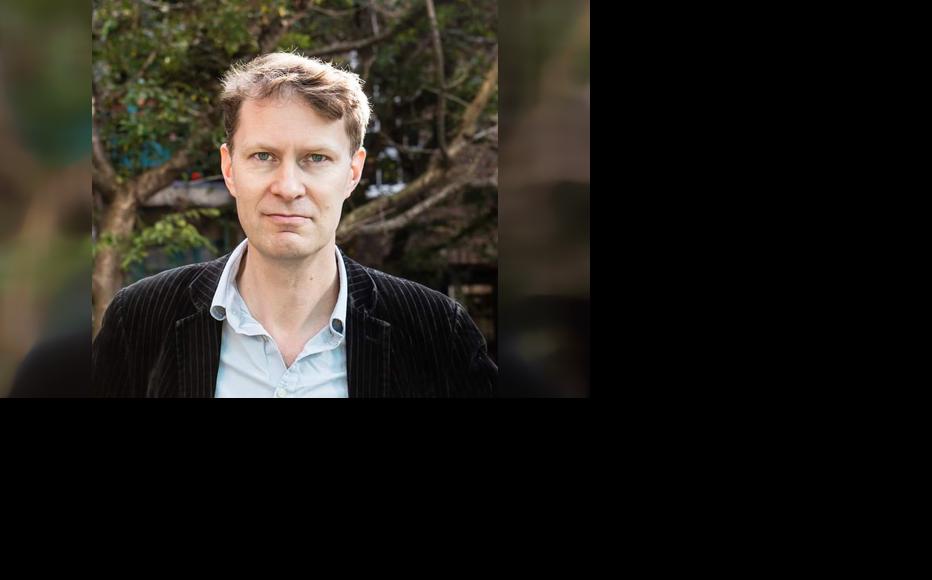 Western naivety and a lack of solidarity has allowed Russia to behave “like a powerful rogue state”, argues author and former Guardian Moscow correspondent Luke Harding. He told IWPR that Russia was more interested in zero sum foreign policy games than reaching mutually beneficial compromises – and that only the emergence of a new, politically empowered generation can alter this mindset.

IWPR: It took the downing of the MH17 airplane in 2014 and the Salisbury poisonings in 2018 to stir the West to action against Russia. How come two wars, in Georgia and Ukraine, were not enough to prompt a proper show of strength?

What it shows is that successive Western governments have really failed to get a grip on what I call the “Russia problem”. In the 21st century, Russia has behaved like a powerful rogue state – be it the gobbling up of Georgian territories in 2008, annexation of Crimea, or the spectacular assassination operation which we’ve seen much closer at home, be it Alexander Litvinenko in 2006, or Sergey Skripal in 2018, or the deployment in Syria, which we don’t even talk about anymore. It’s clear that Russia under Putin has become an aggressive and revisionist power that sees the world in neo-imperial terms, believes in spheres of influence, believes that smaller countries like Georgia should be rolled over by bigger ones like Russia. So the challenge is quite clear – how do you deal with this? And thus far, the West has been found wanting when it comes to having a coordinated response. In 2008, we could have had at least some sanctions, which would have made some difference. But there is a clear lack of political will for that and it’s a problem – because Putin waits for a response and when said response never comes, he obviously carries on what he is doing. Actually, I think Georgia was a really, really big moment. In 2008 I was personally posted by the Guardian in Tbilisi – I have been in Gori, in South Ossetia, along the frontline, so saw everything that took place with my own eyes. And in these difficult times, the response was not adequate from the West. And I am not saying there should have been a full-blown military confrontation with Russia, nobody wants that and nobody asks for that, but there were certain things that could have been done and weren’t. Sanctions could have been introduced back then and weren’t.

Had the West reacted strongly, do you think that subsequent events would have transpired as they did?

I think most of it would still happen in Georgia, yes. The problem was with the complete mismatch at the theatre of war between Georgia and Russia. It was pretty clear almost immediately that the Georgian air defenses had been smashed and the Russian forces were in complete control of the sky, and were bombing not just military targets but also civilians, which I witnessed myself in Gori.  But the West’s biggest mistake was that there wasn’t a bigger price for Russia to pay – in the end, it was a very small price. Had there been a stronger response, a pushback from Western countries, sanctions against officials, maybe even to the extent of expulsion of Russia out of Swiss banking system, I don’t think Crimea would have happened. I think what happened in Crimea was a direct consequence of what happened in Georgia.

In your latest book Shadow State: Murder, Mayhem, and Russia's Remaking of the West, you state that “the West seemed to think restraint would lead to restored relations with Russia. It didn’t”. This line of thinking has been ever-present, with one attempt after another failing. Yet the West persists. Why?

There has been a naïve belief which has indeed persisted for a long time – the Obama administration’s reset attempt being just one example – that Putin and the KGB personnel around him are interested in mutually beneficial solutions. They are not. They play classic zero-sum games. They would rather have lose-lose, than win-win. I remember talking to a British official after the 2008 war and he uttered a most remarkable phrase, “The problem with Russia is that they don’t think the way we think they should think.” They think that whatever is bad for the West, and Georgia counts as part of the West, is good for Russia and vice-versa. Putin is a real practitioner – he is a believer in the Leninist idea that Moscow is in a state of continuous semi-war. In which, it's not just ok, but necessary to send assassins around. And this serves them well to weave a glorious narrative to distract what has been years of chronic mismanagement and stagnation and appalling mundane corruption. There has always been a great deal of corruption in Russia… it has reached a metastasis stage under Putin, where you have a bone-fide feudal situation where 20 or 30 leading families own billions, and teachers, nurses, university lecturers, they basically live on almost poverty wages. But then they also have this Soviet stoicism, which makes them put up with almost anything.

But then you go home after your miserable day, you switch on the tv and they tell you that they’ve got Crimea back and it gives you this sense of being a member of the state that calls the shots in the world.

That kind of propaganda does indeed work, especially among less-educated people. They are most susceptible to this kind of propaganda and let’s face it, the Russian regime has got pretty good at it. They perfected their techniques in Russia, and now, like a rock band, they’re touring the world. And then these trolls, who have been trolling on tochka.ru, suddenly started trolling on the Guardian, or the New York Times, or The Washington Post, or Der Spiegel in German. Their propaganda operations might be crude, but to some degree, they work. And we’ve seen this recently with Covid – anything that divides Western society, Russian propaganda will find and try to exploit. And the way out of it just containment – the dialogue, facts, reasoning doesn’t work with Russians, so all that remains is trying to contain them.

How much desire is there in the West to contain Russia on those terms?

Not much. Depends who you talk to – From Trump? Zero. From Boris Johnson? No. He is interested in the Black Sea, he is interested in the Russian investments, he hates the European Union, as does Putin. From the EU, from Merkel, from people who have more understanding of that world, yes, there is some pushback. But it's definitely not a great moment for Western solidarity.

Are people (and that would include the majority of the Georgian population) who hope that with Putin’s eventual exit, forced or natural, things will improve both in and with Russia -are they guilty of wishful thinking?

It's essentially all about whether the system created Putin or Putin created the system. A chicken or egg question, if you must. And while the optimist in me says that when Putin is gone there will be some form of elite upheaval and maybe we can get something a bit more plural, a bit more decent as a result, a realist in me says we will get another short man with a plethora of complexes, probably in his sixties, from Putin’s inner circle…. But I’d like to finish this on an optimistic note and say that we live in the era of fast times – and there is a new generation of Russians coming, and they get that life is actually better elsewhere than Russia, they get they are particularly unlucky in their government and in their ruling elite. They aren’t stupid, you cannot fool people forever. And I would like to believe that Russia’s salvation lies not in Putin’s demise as such, but in this new generation, who don’t have the same complexes. And whenever that happens, that is going to be a better thing for Russia and a better thing for Georgia as well.

Giving Voice, Driving Change - from the Borderland to the Steppes, The Infodemic
Russia
Regime, Disinformation
Connect with us