Having a Kick Around in the Caribbean

Despite massive investment, football is yet to truly take off in the region.

Having a Kick Around in the Caribbean

Despite massive investment, football is yet to truly take off in the region. 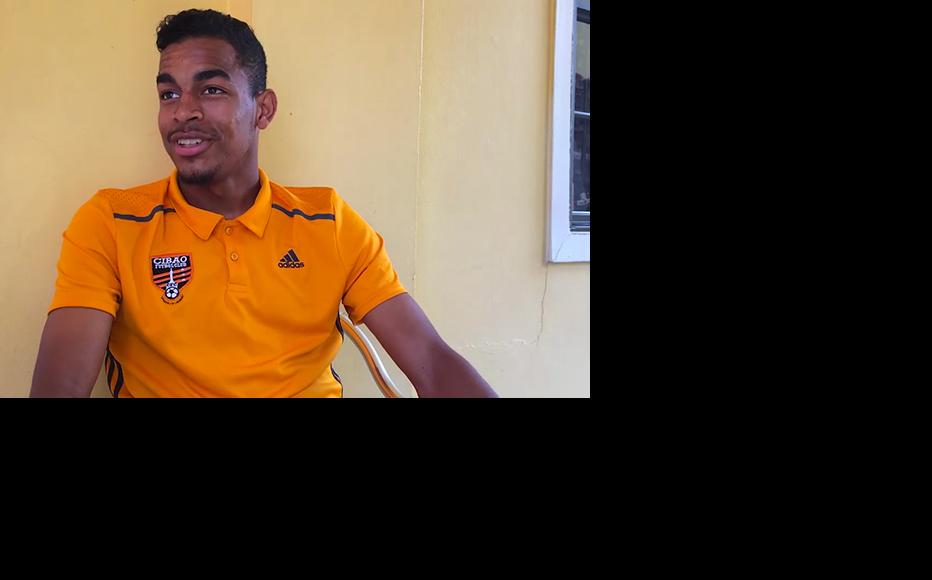 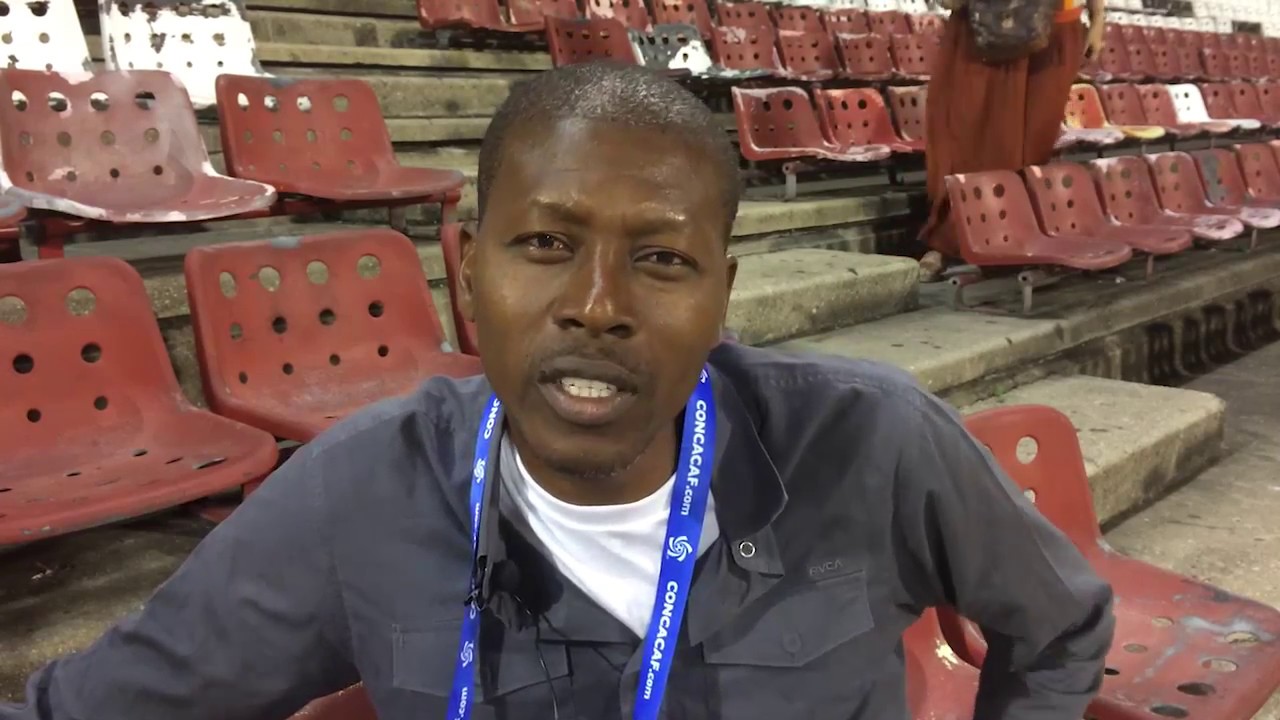 The Hasely Crawford Stadium in Port of Spain is the largest in Trinidad and Tobago, with capacity for up to 27,000 people.

But only a few hundred have turned up to watch the match between Trinidadian club Central FC and Cibao, a team from the Dominican Republic.

However, football is not exactly popular in this part of the world. Trinidad and Tobago’s national sport is cricket, and the Dominican Republic’s football league was created just three years ago.

FIFA has spent millions of dollars promoting football in this region of the world, with variable success. Only a very few Caribbean football players have made it as international stars. They include Raheem Sterling, born in Jamaica, and Dwight Yorke, a Trinidadian citizen who became a top player in the Premier League.

Footballers say they have to struggle with low wages and a lack of interest from the public.

In countries, such as Haiti, where football is loved, players say that they are hampered by poor resources.

The damage caused by the 2010 earthquake, which resulted in more than 220,000 deaths and left most of the country’s infrastructure in ruins, has yet to be repaired.

Paul Edmond Aristide, the coach of Haitian club Racing Gonaïves, explained that the stadium in which his team plays only has a capacity of 1,500.

Many of Aristide’s players have to get a second job to make ends meet.

“Some of them get jobs at the stadiums. They play and they later clean up,” he said.

Aristide smiles when he remembers one of Haiti’s finest footballing moments, when the national team beat Mexico to qualify for the 1982 World Cup.

“Football is the most popular sport in Haiti, it’s our national sport,” he said, adding that having been eliminated from the Concacaf tournament, “we have to focus on winning in Haiti now”.

Cibao player Trinidad dreams of following in the footsteps of his role model Mariano Díaz Mejía, another Dominican footballer, who now plays for Spain’s Real Madrid.

Having won the match against Trinidadian club Central FC, Cibao will go on to compete against nine regional teams to represent Concacaf in the December 2017 World Club Cup in Abu Dhabi.

Real Madrid will represent Europe in this tournament, so there is a small chance that Trinidad may compete against his hero.

“Football has been my dream since I was a kid, I want to play for a big club, to make money and help my family,” Trinidad said. For now, he is still pursuing his studies to be an accountant.

Latin America & the Caribbean, Cuba
Peace
Connect with us