Christians say that their cemeteries are being stripped bare by thieves.

Christians say that their cemeteries are being stripped bare by thieves. 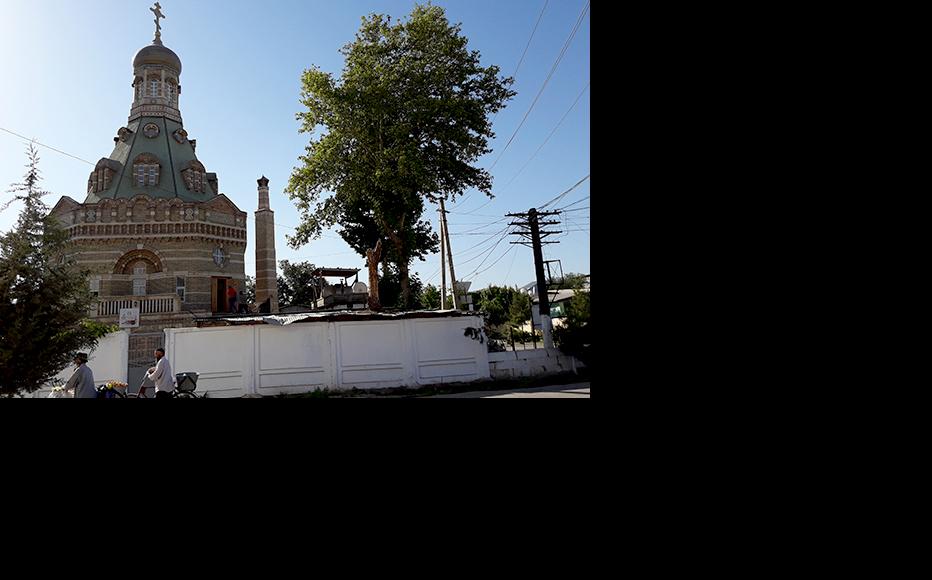 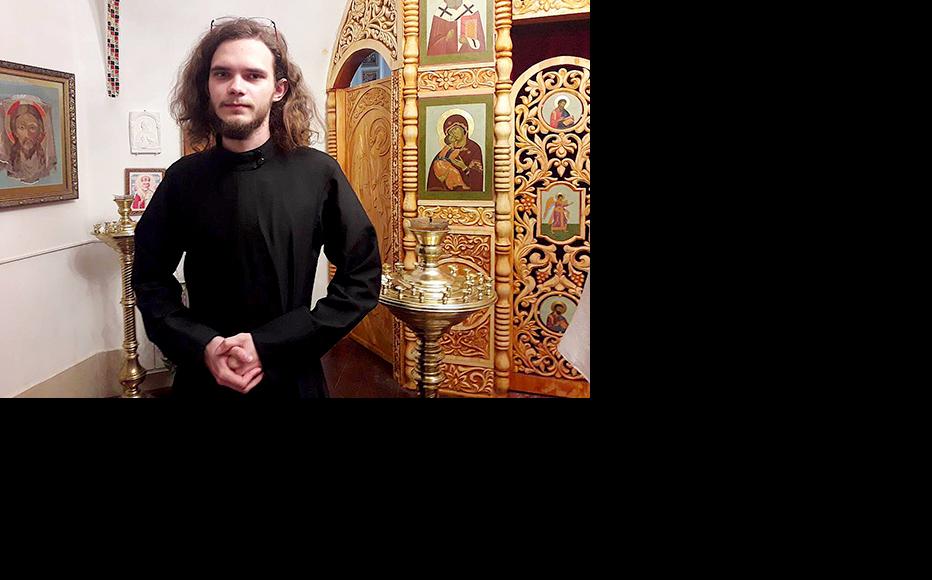 Tikhon Kireev was recently appointed rector of the Orthodox church in the city of Bokhtar. (Photo: IWPR Central Asia)
The link has been copied

Representatives of Christian communities in Tajikistan have warned that cemeteries in the southern Khatlon region are being desecrated, with crosses and tomb ornaments looted for the value of their metal.

According to official statistics, half of the 3,000 Christian graves in the Khatlon region have been looted.

Tajikistan is now overwhelming Muslim, but during the Soviet era, it had a significant Christian minority. Russians, Germans, Tatars and other nationalities moved to the country to work on construction projects such as the Nurek dam and a nitrogen fertilizer plant in the Vakhsh valley.

Most left Tajikistan after the collapse of the Soviet Union and the start of the 1992-1997 civil war. Now, the largely elderly community is made up of mostly Orthodox and Baptist Christians.

According to the most recent official figures available, there were 3,896 Christians and 1,102 Tatars living in the Khatlon region in 2010, out of a total population of 2.7 million.

“Only old and elderly people remain, as they have nowhere to go,” said Lyudmila Hodjaeva, head of the Christian Society of the Khatlon region. “There also are those who would like to leave, but have no money, or are stopped for other reasons. The youth left. There is no work here. The Tajiks themselves are leaving for Russia to work.”

Tikhon Kireev was recently appointed rector of the Orthodox church in the city of Bokhtar, the administrative centre of Khatlon region.

Kireev said that he had visited Bokhtar’s Christian cemetery and been appalled by its dire state. There were no fences, with cattle grazing and children playing freely on the graves.

He described a small and dwindling community.

“There are very few Russians left here, sometimes they attend church,” he said. “During the service, there are 20 to 30 people in the church. Some of them live in poverty. There are many lonely, elderly people, mostly women, whose children moved to Russia leaving them alone. But they support and visit each other.”

Relations were good with the local Muslim population, Kireev continued, and he did not blame ordinary members of the community.

“To be honest, I did not notice any Muslim Tajiks, among whom I live here, doing anything wrong. They respect us. We respect Muslim believers too,” he said.

In Farkhar district, 350 km south of the capital, more than 100 graves have been stripped of their memorial plates, fences and crosses.

Valentina Pigilova, 59, is one of only 15 Russian-speaking residents left in the district.

She said that she was broken-hearted over the desecration of graves, including those of her own relatives, in the local cemetery. In recent years there had been so many thefts of crosses and memorial plates that the graveyard had almost been stripped bare, Pigilova continued.

“The situation in the cemeteries is terrible,” she said. “Everything is being plundered. The situation is very bad and we can’t see it improving, it can become even worse. They take the fences and any metal, they steal everything they can and use it for their own needs.”

In the Kulob districts, Christians have taken to burying their loved ones without fencing the grave with metal bars or erecting a cross. As they expect any such traditional decoration to be plundered.

In Yavan, another Khatlon district, memorial plates, crosses and fences were looted from 50 graves in the area’s two Christian cemeteries during the first five months of this year.

Pensioner Boboradzhab Norasov, 83, has worked as a guard at Yavan’s Christian cemetery for the last 25 years, earning 190 somoni (21 US dollars) a month.

Norasov said that there had been dozens of attempted robberies at the site over the last six months.  Several intruders had been detained.

“A few were seized and handed over to the police,” he continued. “They were young guys who cut metal into pieces and sell it. They were unemployed and tried to earn money from this.”

Members of the 300-strong local community say that they are extremely concerned.

Vera Timofeeva, chairwoman of the Yavan Christian Society, said that two years ago she had discovered that the cross and fence had been stolen from the grave of her former teacher.

“They [clearly] wanted to loot my mother's grave as well, but since the fence was very firmly embedded in the ground, they could not wrench it off,” she said. “I think people from other areas steal and sell the metals.”

Observers say that the authorities need to act to protect Christian cemeteries.

Bahodur Abdusalom, a sociologist, said that minority groups had made a significant contribution to Khatlon’s development and deserved respect.

“During the times of the Soviet Union, there were a lot of Russians here and we had beautiful villages,” he said. “Now only a few remain in the cities of southern Tajikistan. They worked a lot on improving the national economy and now they must be helped. The looting of Christian cemeteries is an attack on the religious feelings of people of a friendly nationality.”

Local authorities in Yavan said that law enforcement agencies were monitoring the situation and would punish the perpetrators.

"We listened to complaints from Christians in our district that someone is destroying cemeteries,” said Ismat Azizov, a representative of Yavan’s department for religious affairs. “This should not be allowed. So we reported it to the police, they monitor the situation and take the necessary measures.”

In Bokhtar, Kireev said that the community had plans to tackle the cemetery’s state of disrepair, but stressed that currently all their financial resources were being dedicated to restoring the region’s main orthodox church.

“The parish is small, the people are few. Of course, people continue to quietly clean the graves,” he said. “We even receive calls [about the state of the graveyard] from Russia, but we have not had the opportunity to properly address the problem yet, there are a lot of other things to do. The church is not completely restored, but now, with the help of patrons, staff of the Russian military base, we are gradually working on it.”

Giving Voice, Driving Change - from the Borderland to the Steppes
Tajikistan
Life
Connect with us