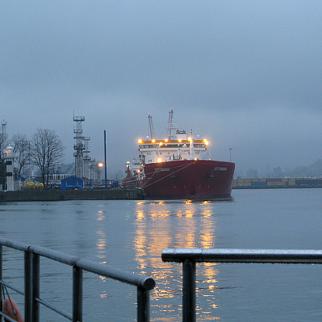 Batumi is a major port on the Black Sea but many Georgian sailors venture much further onto the high seas. (Photo: Giorgi Kupatadze)

Black Sea sailors take their chances on the high seas. 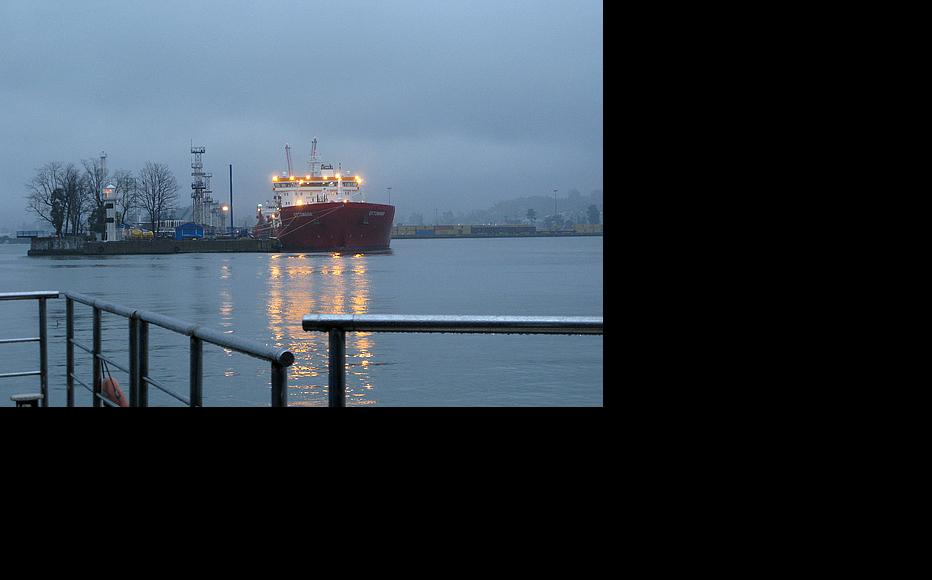 Batumi is a major port on the Black Sea but many Georgian sailors venture much further onto the high seas. (Photo: Giorgi Kupatadze)
The link has been copied

A year has passed since 15 Georgian sailors were captured in Somalia, and while the Georgian and foreign media occasionally report on the subject, they mention only details, without describing the full picture of what makes our sailors take the risks they do.

Others have covered the issue when the sailors’ relatives staged a protest of some kind, but even then they failed to ask why our mariners end up in some of the most dangerous places on earth.

The Somalia hijack was not the first time Georgian sailors have been captured. They will do almost anything and go almost anywhere to earn money to feed their families – especially since the European maritime safety agency last year stopped recognising training certificates issued in Georgia.

I suggested to IWPR, therefore, that we produce a more in-depth report on the risks that many Georgian sailors are prepared to take by hiring themselves out to anyone who will take them.

The trouble with the article was that, although it was easy to research the background, it was hard to talk to the captured sailors’ relatives. How do you start a conversation with someone whose husband has been somewhere in Somalia for 300 days? You can hardly ask “what’s new?”

And every time you speak to these relatives, they are so hopeful that you will tell them something yourself. They are reliant on journalists for news. The authorities have no information about the sailors, and do not seem keen to talk about them. If pressed, the only answer officials give is that they do not negotiate with terrorists. The mariners themselves have not been in contact with their families for months and nothing is known about their current location or circumstances.

In my article, I noted that an assistance fund had been created by the Georgian sailors’ trade union. I have now discovered that the fund has collected just 60,000 laris (36,000 US dollars). I do not think that the fund failed to gather a decent amount of money because people don’t care about the mariners, but because they are poor and cannot afford to contribute.

It was the same destitution that forced the sailors out onto the ocean, and into the Gulf of Aden where they were captured.

Batumi, the Black Sea port where most of the sailors are from, recently hosted a government-sponsored concert by Sting and Chris Botti, which sold out, at an average cost of 380 lari (230 dollars) each. According to the organisers, all the profits went to charitable projects, including the national screening centre, which tests women for breast and cervical cancer and which is headed by first lady Sandra Roelofs.

I was of course delighted to see such a successful fundraiser, but the amount of money spent on organising just one concert like that could have gone to help free these sailors from captivity. The state could help them, even without entering direct talks.

As it is, officials seem determined to avoid having to address the subject. Relatives of the mariners wanted to meet President Mikhail Saakashvili when he visited Batumi recently. He, however, only had time to attend a newly-opened swimming pool and a new restaurant. One of the sailors’ wives is currently considering a hunger strike to force the issue to officials' attention.

She wins wide support from ordinary residents of Poti and Batumi, since those are the home towns of most Georgian sailors. Many families have a relative at sea, so the fate of the kidnapped mariners is close to everyone’s hearts.

Tamar Beridze is one woman whose son is currently in a ship in the Indian Ocean, and is aware that he could easily have been kidnapped.

“Every time these lads are mentioned on the news, we all jump to look at the television, but there is never news about when they will be released or how they are doing,” she said. “Even their relatives don’t know what they are being fed on or how they are being treated, since they have not been in contact for ages.

“I understand that the authorities don’t want to spoil their image by negotiating with kidnappers, but they surely can’t just do nothing? I can imagine how hard it must be for those families.”

Georgia
Conflict
Connect with us