Infant deaths falling steady, but still higher than in many regional neighbours.

Infant deaths falling steady, but still higher than in many regional neighbours. 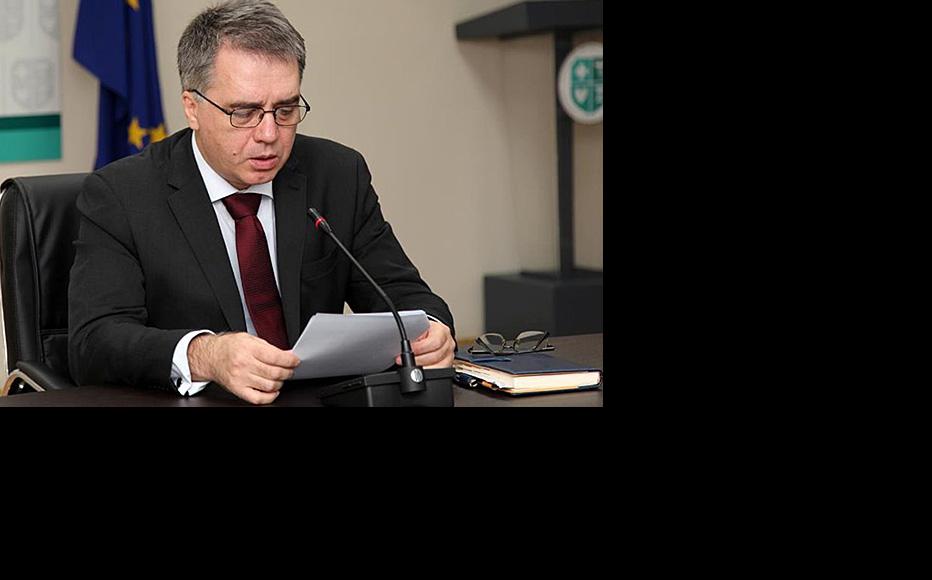 Despite a fall in the infant mortality rate in Georgia over the last decade, the country still scores poorly by the standards of other former Soviet states.

Now the health ministry says that combating child mortality is a high priority, and that it is taking action to change things.

However, the number of deaths remains four or five times higher than in western European countries. Within the former Soviet Union, only Azerbaijan and the five Central Asian states show higher child mortality rates.

“When the parents of newborns leave the maternity hospital, they often don’t go to clinics on time so that their children receive the necessary medical attention,” Tamar Ugulava, head of UNICEF’s health programme in Georgia, said. “One problem is that members of the medical profession don’t monitor children’s health and development. The competence of staff and the resulting quality of care are also central issues, as is the lack of proper knowledge among parents about children’s upbringing and decent nutrition.”

UNICEF also cites poverty and its effects on nutrition and housing as factors. The agency calculates that one-quarter of all children in Georgia live in poverty. In a statement, it said, “Poverty is a major factor in many of the cases when doctors are unable to save a child’s life or ensure its development…. Existing social support mechanisms do not protect children as they should.”

After a watershed election in October, the new government headed by Prime Minister Bidzina Ivanishvili pledged to prioritise efforts to reduce the child mortality rate.

Since December, medical institutions have been obliged to inform the health ministry of all deaths of women during pregnancy or in childbirth, and all stillbirths.

The ministry has also set up a commission that will look into all deaths among mothers and children, and Health Minister David Sergeenko says he hopes this will provide a clearer picture of why they occur.

“According to the current statistics, 40 per cent of child mortality cases take place in circumstances that are unclear – in other words, no one knows why the child died,” Sergeenko told IWPR. “There is data to show that mother and child mortality has fallen, but the figure remains high compared with other European countries. The ministry’s initiative will give us an accurate picture of what’s happening.”

Georgia has moved away from the free healthcare of the Soviet period to a system based on a mix of private and state-subsidised medical insurance. Sergeenko’s deputy, Mariam Jashi, noted that the state covered health insurance for children under the age of six, for both emergencies and routine matters.

“We are also conducting preventive care, such as our vaccination and screening programmes and the early detection of childhood diseases,” she added.

Ugulava warns that achieving a dramatic reduction in a short space of time will be a challenge.

“There is no one intervention that would help reduce child mortality to a minimum, but the correct, systematic approach will inevitably produce results,” she explained. “First, there need to be improvements in public access to healthcare, in the level of awareness about bringing up and feeding children, and in the provision of vitamins and minerals. Medical staff also need retraining. Reducing child mortality will only be possible through this kind of comprehensive approach.”

Salome Achba is a freelance journalist in Georgia.

Georgia
Health
Connect with us