Two years on, free trade deal has not resulted in promised export surge.

Two years on, free trade deal has not resulted in promised export surge. 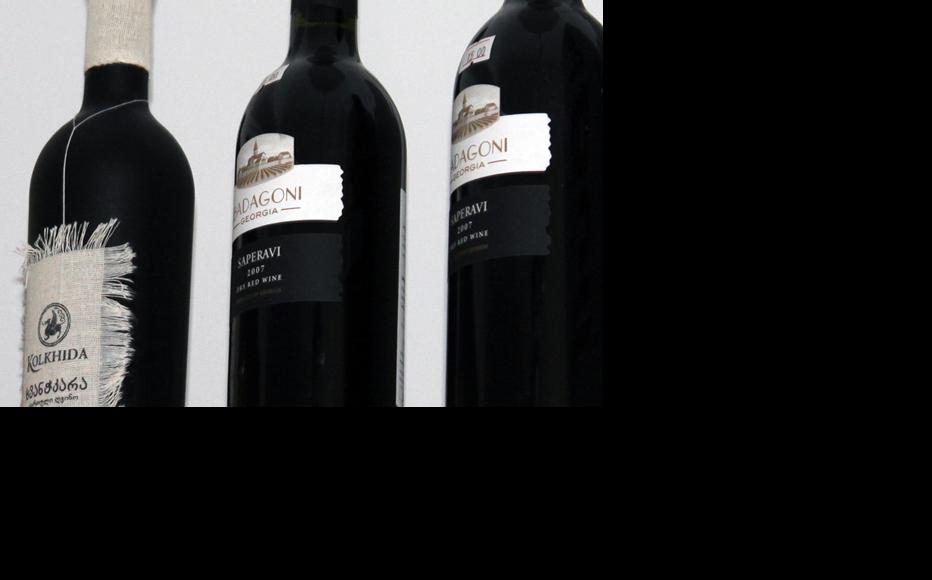 Georgian wine has not proved a big hit in Turkey. (Photo: Giorgi Kupatadze)
The link has been copied

Two years into a free trade arrangement with Turkey, Georgian companies say they have yet to see the economic benefits they were promised.

Farmers, for example, say they are unable to compete with their Turkish counterparts, and the area on which grain, fruit, vegetables and tea are grown is falling year by year as a result.

When the deal was signed in November 2008, Georgia’s deputy economy minister Tamar Kovziridze said Turkey already accounted for a fifth of exports, and the new arrangements would be especially valuable to the farming industry, allowing it to export juice, wine, citrus fruit and other items to a market of 70 million people.

Businessmen in Georgia say the results have not lived up to those high expectations. Turkish imports have been much lower than anticipated.

Economic analysts are beginning to doubt that Georgian producers will ever be able to perform well on the Turkish market.

“Wine is not a traditional product in Turkey, and it’s hard to market wine there,” said Mikhail Janelidze, head of the economy ministry’s department of trade and international relations.

Even those foodstuffs that Turks do buy, such as fruit and vegetables, are proving a hard sell.

When the 2008 agreement lifted all trade barriers, some experts expressed concern that Georgia would not be able to compete.

“I said such a deal would be justified only if the two economies were equally developed, since a weaker economy would be less competitive,” Giorgi Khukhashvili, head of the Centre for Civic Projects, recalled. “We couldn’t process our products to the required technical standard, and we were unable to control quality adequately. The result is that we saw an expansion of Turkish products in Georgia.”

That description is all too real for farmers like Giorgi Iobashvili, who lives in the village of Vartsikhe in western Georgia.

He may not know much about the free trade deal, but he can talk for hours about how he has been undercut by cheaper Turkish products.

“Five or six years ago, I could feed my family on the money I earned from growing potatoes and tomatoes on my land. Now there’s no point even taking them to market, so I just grow as much as we need at home,” he said.

“It’s twice as expensive for me to grow a kilogram of tomatoes as it costs to buy a kilo of Turkish tomatoes at the market. If you look at these imported tomatoes, they look very beautiful and, even if the taste is a long way behind mine, customers prefer the cheaper ones.”

It is not just smallholders who have struggled to compete with Turkish farmers. Even large companies growing grain and potatoes on a commercial scale have seen sales hit by competition from more technologically advanced Turkish concerns.

“Our product is more tasty and more natural, but local harvests are small, and imports from Turkey are so cheap that no one can survive the competition,” said Giorgi Sadunashvili, head of a potato company.

Other producers even accuse the Turkish authorities of imposing unfair checks on Georgian goods to shut them out of the market. But economists say local producers needed to learn to compete and stop blaming the Turks for having a more attractive product.

Otar Giorgadze of the Young Economists’ Association said production volumes needed to go up and quality assurance and packaging needed to get better.

Khukhashvili countered that the local economy was not given time to adapt before the border was thrown open.

“I understand that our country has a special political and economic relationship with Turkey. But the free trade decision was political and came at the expense of local production,” he said. “If we want to help businessmen and farmers, we need to defend our economic borders for a while to give local businesses a chance to occupy the domestic market and produce competitive products.”

Natia Kuprashvili works for the Georgian Association of Regional Broadcasters.