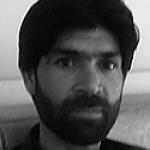 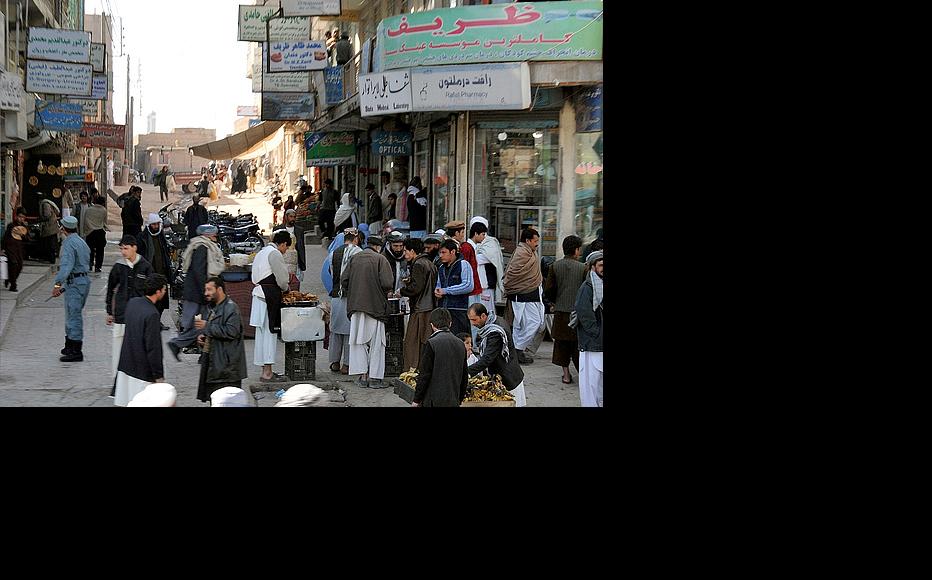 Factory owners in Herat in western Afghanistan say they are being forced out of business by flawed government policies that allow foreign goods to flood into the country and leave them unable to compete in the marketplace.

Considered a relatively safe area of Afghanistan, Herat is among the few parts of Afghanistan that have seen significant investment in manufacturing. Yet nearly half the 300 factories in an industrial park established in the city in 2005 have had to close, and the rest are in trouble.

Initially, the business park did well, with factories selling their wares all across Afghanistan and providing much-needed work for Herat’s residents. As time went on, however, they found they could not compete with the massive influx of goods from abroad, particularly Pakistan and Iran.

Herat province, as the main gateway for trade with Iran, has seen a particularly large influx of goods from neighbouring Iran. Total Iranian imports to Afghanistan have rocketed from a few hundred million dollars two years ago to one billion in the financial year ending March 2011.

Hamidullah Khadem, head of the provincial union of industrialists, reports that bankruptcies and closures have left just 170 of the plants are still functioning.

Analysts blame the problem on the Afghan government’s free-trade policy which has allowed importers to bring in items of types also manufactured inside the country, but not with such keen economic margins. Local producers, already operating in a risky business climate, simply cannot compete.

Meanwhile, potential investors are attracted by the quick gains of the import trade, rather than the longer-term benefits of setting up a manufacturing enterprise in Afghanistan.

The situation angers local businessmen, who say laissez-faire trade policies are totally wrong for an economy as weak as Afghanistan’s.

“The Iranians dump their poor-quality, out-of-date products on the market at low prices,” Khadem said. “In doing so, they’ve bankrupted our factories. Meanwhile, the Afghan government has no control of the market and has provided no support to industrialists."

The fall in local processed food production is apparent in Herat’s Rahmani Market. Farid Ahmad, who has a shop there, described how confectionary, pasta, tomato paste and other items had disappeared from the shelves.

“People ask for them when they come shopping. But sadly, all those products have been replaced with Iranian ones of poor quality," he said. "Believe me, when I used to get [Afghan-made] Gulchin tomato paste, I would sell it all in a couple of days. I have now obtained Iranian-made tomato paste and I’m worried about its expiration date, because fewer customers are buying it."

Hajji Abdul Ghafar Hashimzadah, one of the factory owners forced to close down, says he has lost 200,000 of the 550,000 US dollars he invested in a bakery enterprise..

"We made a great mistake by investing here. We thought the government and the people would support us,” he said. “No one supported us. No one stopped the low-quality imports from abroad. No one increased taxes on imported items. Instead, they increased the fees, taxes and other cost imposed on us.”

Hajji Torialai, who is deputy head of the industrialists’ union and also of the Herat Chamber of Commerce and Industries, said the tax structure was deeply flawed.

"The Afghan government levies approximately 30 per cent taxes on domestic products, but just two to four per cent [duty] on imports of foreign goods. Our industrialists are therefore hugely pressured by taxation as well as by various forms of extortion, and that’s leading them to close down."

Torialai believes the way forward is to lift duties on imported raw materials used by local manufacturers, and lower the taxes payable on their finished products.
(For a report on the perceived unfairness of the taxation system, see Afghan Taxes Squeezing Poorest.)

Like other critics of government policies, Torialai suspects there is more at work than a simple failure to understand the economic dynamics, given the massive profits that can be made from the import trade.

“The president’s economic advisors are not giving him proper advice. Either their behaviour is malicious, or they have connections in other countries, because they’re harming our nascent industry," he said.

A finance ministry spokesman hit back at suggestions the taxation model structure was flawed.

Spokesman Aziz Shams said raising duties on imported finished goods would be out of the question until such time as locally-made equivalents were produced in sufficient quantities.

Responding to criticisms that it was damaging to allow the free market to govern in a country like Afghanistan, Shams said that "the system has caused some problems, but it isn’t the reason why factories in Herat have been derailed".

He accused factory owners of not researching the market properly before setting up in business. In addition, he cited factors like security issues, smuggling and other cross-border problems.

However, such arguments are somewhat undermined by the experience of increasing duty on non-alcoholic beverage imports to 40 per cent. This has strengthened the local drinks industry to the point where it is now in a fairly healthy state.

Economists say allowing untrammeled free trade has had the effect of making Afghanistan a consumer of imported goods. Foreign trade is massively out of kilter – recent estimates put annual imports at five billion dollars compared with just 500 million in exports – ignoring substantial levels of smuggling in both directions.

Mir Yaqub Mashuf, an economist in Herat, says a more interventionist strategy would have helped Afghanistan avoid the worst of this free-for-all, as would greater transparency about the total taxes payable on locally-made and imported goods.

Mashuf said it was wrong to blame the situation on neighbouring countries and to suggest they were deliberately undermining Afghanistan’s economic capacity.

“Every country wants to avoid losses and make a profit," he said. "We can’t instruct foreign countries not to export to Afghanistan. We need to design policies that reduce demand for foreign items and stimulate demand for domestic products."

Iran, Afghanistan
Connect with us