Fighting Torture on the Ground in Uzbekistan

Fighting Torture on the Ground in Uzbekistan 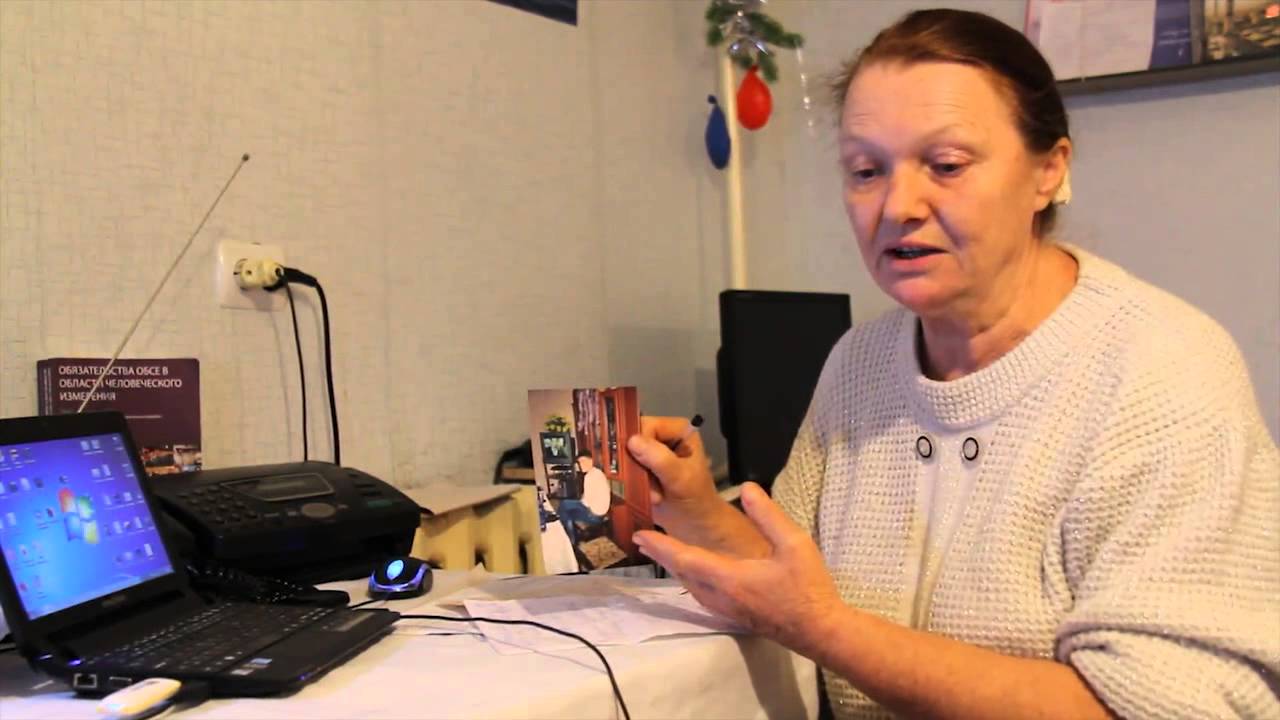 Although torture is outlawed in Uzbekistan, few victims or relatives are brave enough to file a complaint. When they do, the chances of judicial remedy are slim.

Police in Uzbekistan commonly use torture as a way of extracting confessions, which then form the basis for sure-fire convictions in a court system heavily weighted towards the prosecution.

Sayora Hokimova is among the few who have challenged the system. Her son Sayfitdin Qurbanov is serving a 15 year sentence for a rape she says he did not commit, and she has spent the last four years fighting to prove that he was tortured into signing a confession.

“The police and prosecution services obstruct me and they don’t respond to my complaints,” she said.

Hokimova has written to the Prosecutor General’s office, the interior ministry and local police forces without success. On one occasion, she told them she was drafting a complaint to the United Nations Committee Against Torture.

“When I said I was forced to appeal to international organisations, a prison officer said that if I filed complaints, they would kill my son and I would be deemed an Enemy of the State,” she said.

As head of the Human Rights Alliance of Uzbekistan, Yelena Urlaeva often deals with cases of this kind.

One case she took up was that of Zohid Umataliev, 24, who alleged that he was tortured first in a local police station in Parkent, where he lived, and then in the Tashkent regional police detention centre.

He was kicked and hit on the head with police batons, subjected to electric shocks and had needles forced under his fingernails in order to get him to confess to a robbery, which he eventually did.

Umataliev lodged official complaints at various levels but these were ignored. He then sought help from Urlaeva’s group, which got a doctor to record the physical evidence of abuse.

“The ambulance service refused to provide medical assistance until I threatened to post all the photos showing traces of torture on his body on the internet,” Urlaeva said.

Another obstacle is that defence lawyers commonly refuse to act in such cases. Urlaeva described one case in which a lawyer assigned to defend a suspect “saw the physical evidence of torture but didn’t do anything; she didn’t file a statement with the prosecution service”.

Urlaeva says she noted a change in attitude at the interior ministry in November, after Uzbekistan came up for periodic review at the United Nations Committee Against Torture in Geneva.

During the review process in October, Uzbek government representatives focused on legislative changes that they said were changing institutional cultures. In its final report, however,the UN committee spoke of “numerous, ongoing and consistent allegations that torture and ill-treatment are routinely used by law enforcement, investigative and prison officials, or at their instigation or with their consent, often to extract confessions or information to be used in criminal proceedings”.

The committee expressed concern that the Uzbek delegates had dismissed the numerous cases detailed during the review, and it urged the authorities to “carry out prompt, impartial and effective investigations into all allegations of torture and ill-treatment and prosecute and punish all those responsible, including law enforcement and prison officials”, and to “publicly and unambiguously condemn torture in all its forms, directing this especially to police and prison staff”.

Uzbekistan
Torture
Connect with us