Fighting Against Torture in Tajikistan

Hopes that new legislation will help change culture of impunity.

Fighting Against Torture in Tajikistan

Hopes that new legislation will help change culture of impunity. 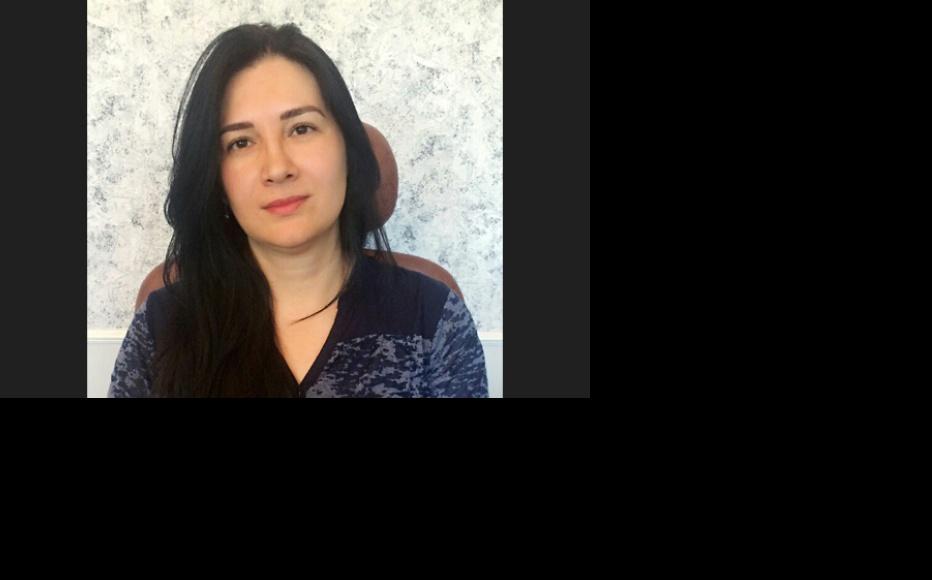 Although Tajikistan is a signatory to the United Nations Convention against Torture, human rights experts say that mistreatment and abuse is still rife within the state system.

Tajik law enforcement agencies commonly use torture as a way of extracting confessions, and violence is widespread in prisons and within the army.

Since 2011 the Tajik Coalition against Torture has been working to promote a policy of zero tolerance policy towards such abuses.

It has brought together some 80 human rights defenders, lawyers, journalists and psychologists to help support victims and campaign against impunity.

Its head Nigina Bahrieva told IWPR that years of activism had led to some small improvements in this crucial field of human rights defence.

The lower chamber of the Tajik parliament is currently debating amendments to the laws governing arrest and detention that campaigners say will help protect vulnerable individuals and make it easier to identify those responsible for ill-treatment.

IWPR: What problems do human rights defenders face in this field?

Bahrieva: First of all, we should remember that those who commit torture and ill-treatment are representatives of state bodies. For example, they are criminal investigators, officers in pre-trial detention centres and prison staff.

When lawyers make allegations of torture, they face serious resistance from the system. Lawyers face constant problems such as getting speedy access to their clients or to investigation materials. They also report that witnesses come under pressure.

The increasing complexity of the overall rights situation in the country affects the work of human rights defenders as well.

Throughout last year many public organisations, including human rights ones, were [repeatedly] inspected by a number of different government agencies. This served to effectively paralyse the work of these organisations.

When does your organisation get involved and how do you help?

First, we document the case. We get information from victims’ relatives, professionals and the media. Then we can provide a lawyer, but only if the victims of torture or their relatives allow us to take the case on.

Torture and ill-treatment usually take place in the course of a criminal investigation during which a person is detained. Torture is a way of making a person admit his or her guilt.

The Coalition’s lawyers do not interfere with the main criminal case. They are only part of the case relating to the use of torture.

Could you give an idea of the number of cases you document? And what achievements have you had?

In 2015, our member organisations documented 45 cases of torture, ill-treatment, abuse of new recruits by older soldiers in the army and other such instances.

We provided legal support for 35 cases. Of these, 21 were new cases and 14 were registered and overseen by Coalition lawyers since 2012.

Many of these cases received wide media coverage such as those of Shahbol Mirzoyev case and the so-called Vahdat student.

Shahbol Mirzoyev, a conscript, was beaten by medical assistant Usmon Gayratov and his colleagues in a military paramedic unit on March 6, 2014.

As a result, Shahbol’s neck was broken, his left leg was paralysed and both hands were injured. He had a compression fracture of the spine, spinal cord injury, impaired function of the hip joint with urinary tract damage.

The perpetrators were sentenced to various jail terms and ordered to pay compensation. However, Shahbol’s father, relatives and people’s donations paid for his entire treatment.

The litigation is still ongoing as we are trying to win compensation for moral and material damage.

Student Umar Bobojonov was arrested alongside with other young people on August 29, 2015 in Vahdat [a suburb of Dushanbe]. From the police station Umar was taken to the local hospital emergency department, where he later died without regaining consciousness.

After Coalition against Torture lawyers got involved, a criminal case was opened by the Vahdat prosecutor’s office. It is classified under item three of article 110 [causing grievous bodily harm resulting in death] of the Criminal Code. The case is still under investigation.

Aside from that, our legal involvement led to five military servicemen including officers being convicted of torture and mistreatment in 2015.

Has there been any progress on protecting of victims of torture in terms of legislation?

There has been a great deal of progress over the past five years. In the past it was impossible to prosecute armed forces officers for cases of mistreatment.

First of all, a special article on torture was incorporated into the criminal code and the corresponding legal framework regulating arrest and detention was adapted accordingly.

Secondly, Tajikistan adopted an action plan to realise the UN recommendations on freedom from torture [part of the Universal Declaration of Human Rights, that no one shall be subjected to torture or to cruel, inhuman or degrading treatment or punishment].

Parliament is discussing further amendments to the laws regulating arrest and detention procedures.

What else needs to be tackled? Based on your experience, how is legislation realised in practice?

There must be mechanisms to respond to cases in which people are tortured. Victims and their families need to know where to go [for help] and how to address it. They also need to be certain that they won’t be prosecuted for making such statements and complaints.

If a person is found guilty of torture, the courts should punish the guilty person, which doesn’t always happen in reality.

Further, the state should compensate victims of torture for any harm caused, including emotional damage, and develop an effective rehabilitation system ensuring such incidents won’t be tolerated in future.

Have there been cases in which victims of state torture have received compensation?

Compensating victims of torture almost never happens. And there are no experts [in Tajikistan] to assess the psychological damage caused to the victims.

Moreover, torture victims do not approach the courts with claims for damages for the fear of repeated harassment by law enforcement agencies.

Throughout 2012-2015, the court ordered [the state] to pay compensation for emotional damage in five cases of torture. An out-of-court settlement was reached in another case.

I’d like to highlight the case of Khushvakht Kayumov, who was a minor at the time of his torture.

This was one of the first criminal cases filed under the new Criminal Code article on torture, whereby the guilty party [a policeman employed by Yovon district police in the Khatlon region] was sentenced to seven years in prison.

The court of the republic of Tajikistan ordered Kayumov to receive 16,000 somoni (2,000 US dollars) in compensation.

[In another case] the parents of Nizomiddin Khomidov, who died in custody in 2014, received compensation of 5,000 somoni (635 dollars).

As you can see, the size of compensation payments are neither fair nor adequate in terms of international standards. However, we are working on improving the mechanisms regarding fair compensation.

Moreover, the Coalition continues to develop its website, right now the only reliable source of information for the public as well as for professional groups on individual cases, as well as the monitoring and reporting of torture in Tajikistan.

Tajikistan
Torture
Connect with us