Shuhrat Ghaniev says EU could be useful “moderator” between authorities and NGOs.

Shuhrat Ghaniev says EU could be useful “moderator” between authorities and NGOs. 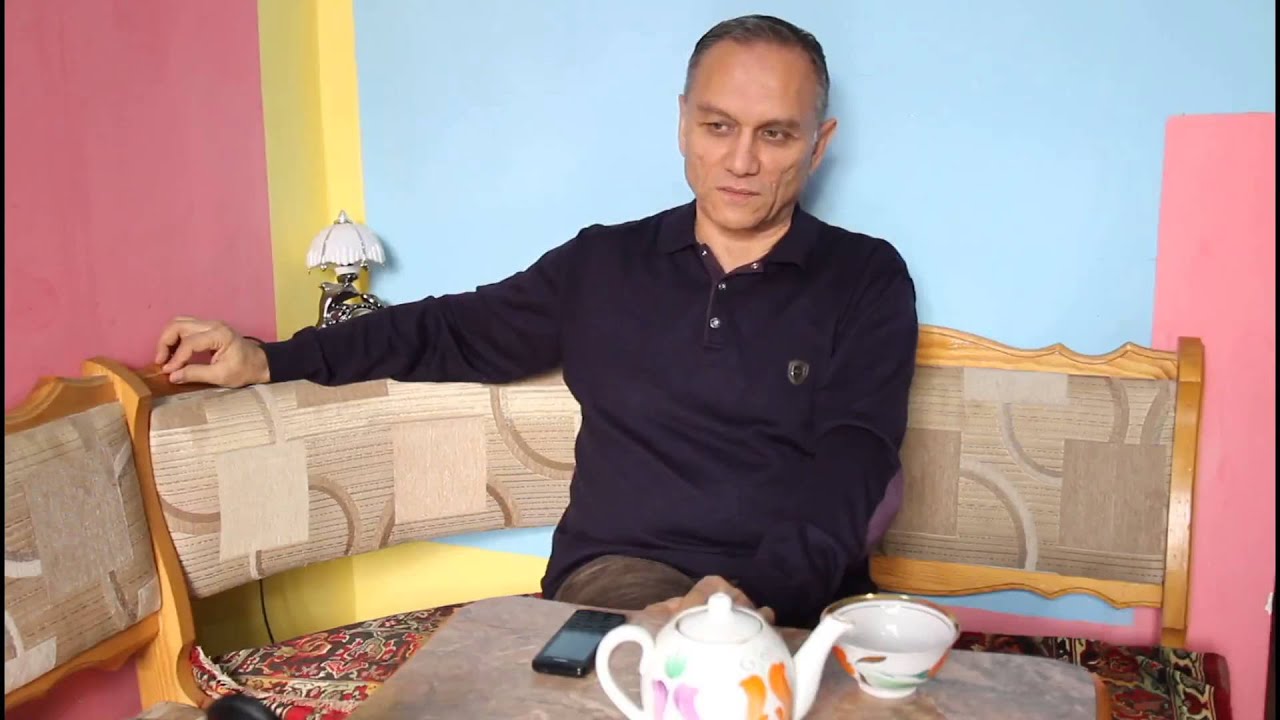 (To enable English, Russian or Uzbek subtitles start play, then click on captions icon at the bottom of the player.)

An Uzbek human rights defender who attended a recent meeting with a European Union delegation is calling for greater engagement with real people, not just with government alone.

Shuhrat Ghaniev, head of the Humanitarian Rights Centre in Bukhara, attended talks between an EU delegation and local NGOs ahead of a formal meeting held in Samarkand on November within the EU-Uzbekistan Human Rights Dialogue process.

The pre-meeting was an opportunity for human rights defenders to point out issues that needed to be raised with government officials. At least 30 people including 11 journalists are currently detained because of their views, local rights groups say. Four were arrested in the last two months.

Ghaniev believes human rights defenders must be included in the main “dialogue” meetings if these are to become meaningful.

A statement issued after the EU delegation’s meeting with officials led by Justice Minister Nematullo Yoldashev says a number of concerns were raised about human rights in a number of areas. These included “torture and ill-treatment of detainees, excessive limitations on freedom of expression, freedom of association and freedom of religion and belief, and the restrictive nature of the regulatory framework for independent civil society actors”.

Eamonn Prendergast, a spokesman for the EU’s High Representative for Foreign Affairs, Catherine Ashton, told IWPR by email,” A list of individual cases (including those of journalists and human rights activists) was handed over to the Uzbek delegation at the end of the meeting. They have agreed to look into these cases and respond to us.”

He added, “The EU will continue to urge Uzbekistan to address human rights problems relating to freedom of expression and freedom of association, and to raise concerns regarding individual cases.”

Inga Sikorskaya is IWPR senior editor for Uzbekistan and Turkmenistan, based in Bishkek.