Wartime foundling tries to come to terms with the past.

Wartime foundling tries to come to terms with the past. 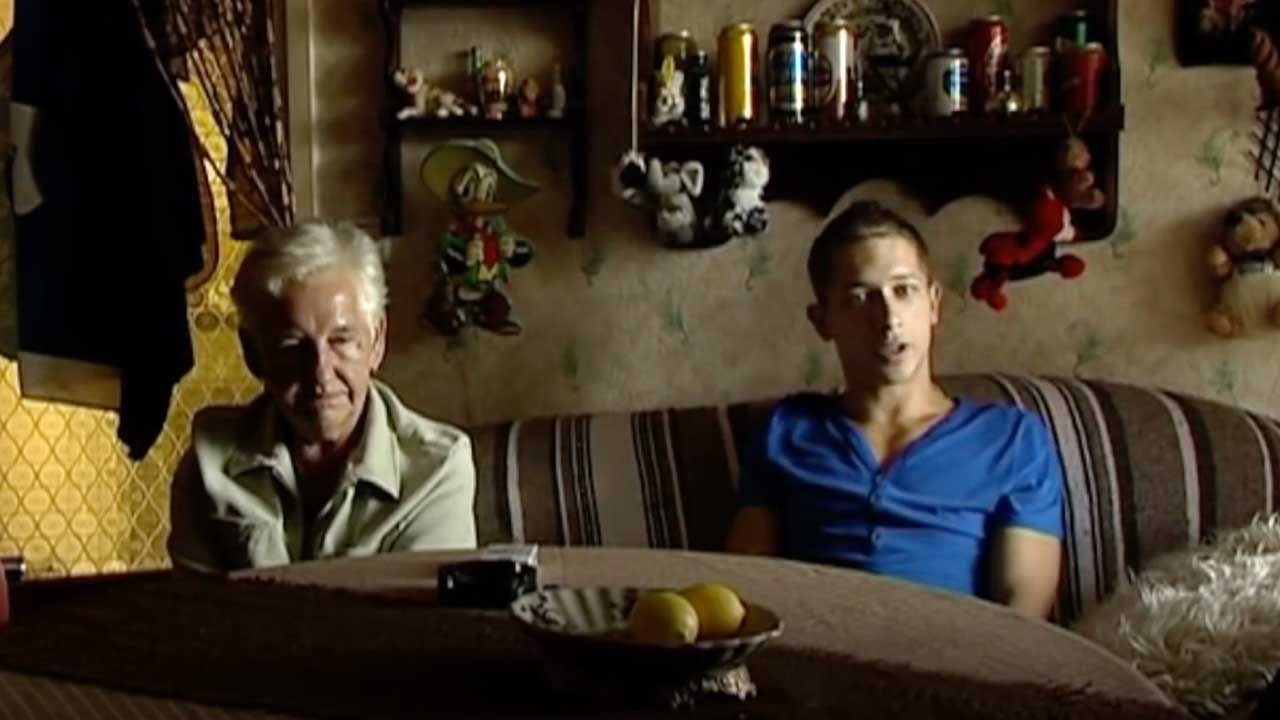 Elvis
The link has been copied

This film tells the story of a Bosnian Croat woman, Ivanka Sucur, and the baby she adopted after finding him in the window of a bombed shop during the shelling of Hrasnica in 1993.

On her way home from fetching water from the pump early one morning, Sucur heard the sound of a child crying and found the infant clutching a baby bottle.

She took him home and raised him as her own, but Elvis Salkanovic, now 19, is still traumatised by his past. Teased at school while growing up, he has a troubled relationship with Ivanka and her son Goran, but says, "Honestly, I will do my best to find a way to thank her."