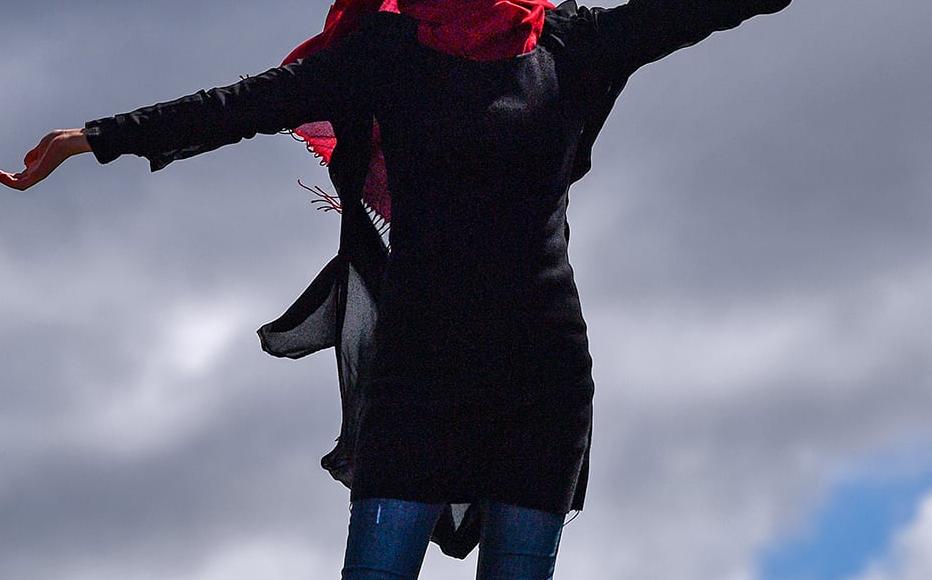 It takes serious bravery to drive meaningful change, especially for women. The struggle is both political and personal, and – in many countries – means combatting not only laws and practice but deeply held social, cultural and religious mores.

“I don’t worry about going to jail,” an Egyptian woman activist explained to me. We were at an out-of-country training, and I had asked her about security and safety protocols in the IWPR project in which she is participating. “I know I will be arrested, it’s only a question of when. They know what I am up do, so I just get with it, and we’ll see.”

The campaign theme for this year’s International Women's Day is #EachforEqual – building a gender equal world in the fields of politics, education, the media and the economy. It is inspired by the idea of “collective individualism” – how our personal actions, conversations and behaviours can have a positive impact on the wider society.

The idea perfectly illustrates IWPR’s work with media and civic activists around the world – strengthening local voices to empower them and help them drive change. But it’s a serious business, bringing substantial risk that women (and men) fighting for equal rights must often endure. And in extreme cases, it takes the steely courage of our Egyptian colleague.

Yet the approach works. In Libya, IWPR’s ground-breaking You Are a Pioneer programme, with funding from the British government, shows how powerful individual stories can be in inspiring change and counteracting negative gender stereotypes.

So, despite the on-going conflict dividing the country, IWPR is bringing together civil society organisations from across the country in a national advocacy campaign to highlight examples of female success and agency.

For instance, a video series showcases pioneering women from diverse communities, while a colourful children’s booklet in various languages illustrates success stories in the fields of media, business, police, politics – even space travel.

Collective individualism is proving a powerful tool for social change in Iraq, too, where 30-year-old activist and video blogger Rana Abdulrazaq is using her personal experience to campaign for social change.

A divorcee with a 13-year-old daughter, Rana refuses to be defined by conservative social prejudice in her Kirkuk community, and uses Facebook to tell compelling stories about other Iraqi women working to change their world.

Now a university student studying English and an aspiring novelist, she says, “I want young people in Kirkuk to be open to new ideas and opinions; they have imprisoned themselves in so many old traditions, customs and beliefs.”

Reactions to such stories have been overwhelmingly positive – because from Iraq to Ukraine, Libya to the Balkans, gender equality is not just a women’s issue, but one that is vital for society as a whole.

For more than a quarter of a century, IWPR has worked in some of the world’s most difficult environments to helping empower local voices driving positive change. And we celebrate International Women’s Day, we invite everyone to support the inspiring collective individualism of these forthright and courageous voices around the world.