Government trying to co-opt unions into unified structure and punish any stragglers.

Government trying to co-opt unions into unified structure and punish any stragglers. 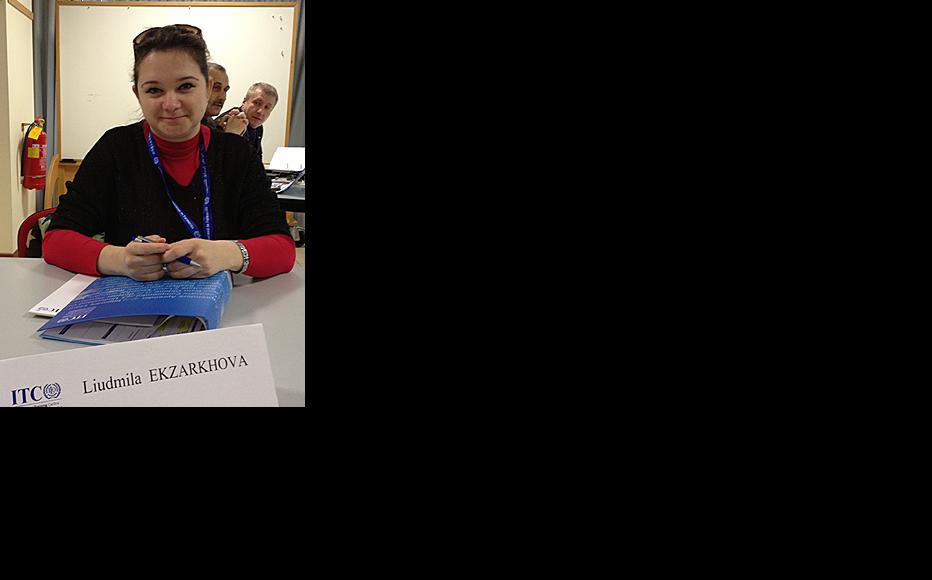 Lyudmila Ekzarkhova of the Kazakstan Confederation of Free Trade Unions. (Photo courtesy of L. Ekzarkhova)
The link has been copied

A new law on trade unions, along with other tough pieces of legislation, comes as a blow to labour activism in Kazakstan and could force some independent trade unions out of existence.

These restrictive laws run directly counter to obligations that Kazakstan has undertaken under international conventions.

President Nursultan Nazarbaev brought the trade union law into effect by signing it on June 27. His supporters say it is intended to modernise the trade union movement and provide it with a framework for engaging with employers and the state.

The law was passed despite intensive lobbying by the organisation I represent, the Kazakstan Confederation of Free Trade Unions, which urged President Nazarbaev to veto the law.

The confederation had earlier run a year-long campaign in which it offered its own proposals on how to update trade union legislation.

In its final form, the new law restricts rights to freedom of association and collective bargaining. Unions can only negotiate on behalf of their members if they have affiliated organisations in more than half the country’s 14 regions, as well as in the capital Astana and the financial centre Almaty. This is difficult for trade unions representing workers in the in the oil and mining industries, which are concentrated in the west and central parts of the country, respectively.

The law also makes registration for trade unions mandatory. New organisations must register with the authorities and existing ones will have to re-register. It also introduces a minimum threshold for membership.

Given the cumbersome application process for registration and the authorities’ antipathy to independent labour activism, many unions will find it impossible to acquire the legal status they need to deal directly with employers and government.

I know from my own experience how difficult this is. Over the last 18 months, I have been involved in trying to register an independent union of journalists, with no success to date. Since the government is reluctant to see media workers joining forces in the face of increasing pressure, it is unsurprising that the application has been repeatedly rejected on minor technicalities. On one occasion, the application was turned down for failing to include the national insurance numbers of the ten founding members. On another, they wanted officially stamped documents confirming that the founders’ home addresses were the same as on the registration form.

Re-registration is likely to mean that hard-won collective agreements are shelved. The management of some big companies have already indicated that they want to use the process to re-negotiate conditions. With tougher legislation hanging over them like a sword of Damocles, independent trade unions will find themselves at more of a disadvantage.

Another consequence of the new law is the creation of a de facto monopoly for the official Federation of Trade Unions, through which all labour activity must be channelled. With over two million members, the federation is the direct successor of the Soviet-era trade union structure.

If small unaffiliated bodies fail to join larger sectoral groups within six months, and if the latter fail to join the federation, their registration will be revoked.

Aside from this legislation, there are other recent laws aimed at curtailing independent labour activism. Last month, parliament approved a new version of the Criminal Code which contains provisions – often vaguely worded and hence susceptible to arbitrary interpretation – that could force a trade union organisation to shut down if its activity is deemed to be interfering in the work of state institutions.

If a trade union group continues to operate following an unsuccessful registration application or an order to close, it will become an illegal organisation. That means that prison terms of up to three years can be imposed for participating in it, attending meetings, or joining industrial action that it organises.

The Criminal Code also introduces penalties for provoking a labour dispute – a discriminatory measure in that it applies only to trade union representatives, not other parties such as employers or government officials. Furthermore, the code makes a distinction between participants in unlawful industrial action, meetings or protests and anyone identified as a leader – the latter would receive a heavier sentence.

The Criminal Code is expected to come into force by January 2015.

A second body of law, the revised Administrative Offences Code, contains provisions allowing the authorities to suspend or stop a non-government organisation from functioning for any minor violation of the rules, even for engaging in activity that is legal but is not specified in the group’s charter.

This set of laws will be an instrument for a complete crackdown on independent labour activism, and lead to an increase in prosecutions for trade unionism, so that labour activists join the list of political prisoners.

The precedent for this was set when labour activists were jailed following the December 2011 violence in the western oil town of Janaozen, when police fired into a crowd protesting about pay and conditions, leaving 16 dead. The following year, 13 people accused of inciting the unrest were sentenced to between three and six years in prison. Roza Tuletaeva, the only woman among them, who supporters say was penalised for being particularly outspoken during the industrial dispute, got seven years.

If there are no independent union leaders whom workers trust because they get to elect them, it will become much harder to resolve industrial disputes. Without leadership, labour-related protests could easily get out of hand.

Both government and parliament have plainly ignored the campaign for fairer legislation, but we still believe it was worth it. We managed to get our message out and win backing from international organisations. The International Labour Organisation (ILO) and International Trade Union Confederation (ITUC) have both offered us their support.

The ITUC has included Kazakstan in its most recent list of countries where trade union rights are violated. We plan to continue working with the ILO to put pressure on the government. We are now monitoring violations and will be keeping international organisations updated on developments in Kazakstan.

Lyudmila Ekzarkhova is in charge of communication and public affairs at the Kazakstan Confederation of Free Trade Unions.

Kazakstan
Human rights
Connect with us