Credible reporting is disappearing from the public discourse.

Credible reporting is disappearing from the public discourse. 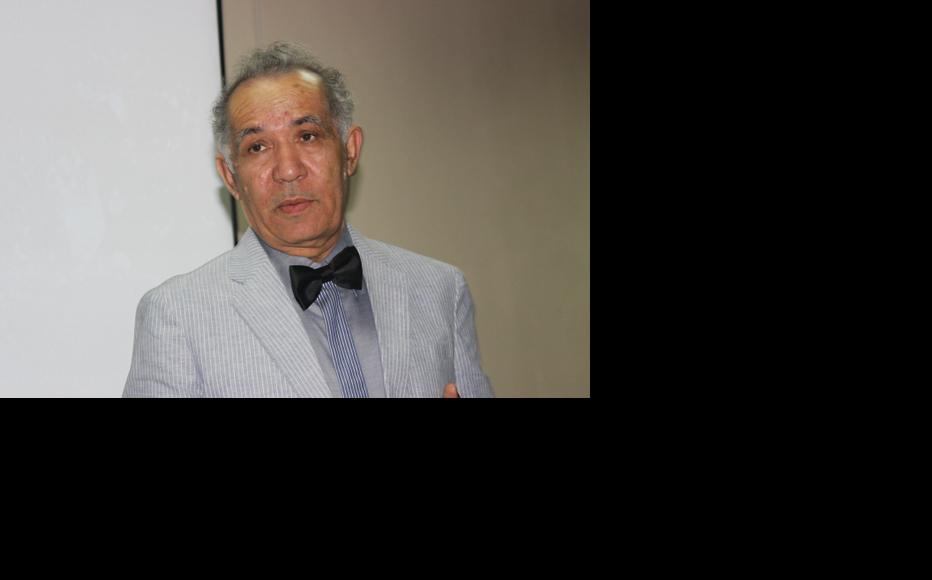 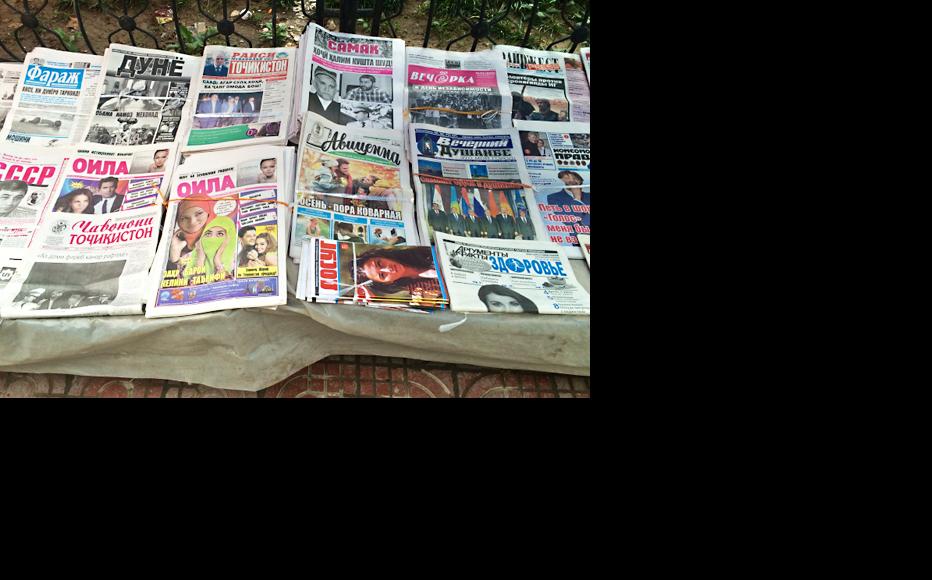 Newspaper stalls in Dushanbe. (Photo: Miriam Berger)
The link has been copied

Freedom of speech in Tajikistan is in crisis, with the state strengthening its control over the media and independent outlets increasingly unwilling to take any risks with their content.

In 2016 Tajikistan was ranked at 150 out of 180 countries in Reporters Without Borders’ World Press Freedom index –a 34-position drop since last year.

After the state outlawed a major opposition force and tightened controls on civil society, self-censorship has become rife.

Some journalists and editors are leaving the country or changing their occupation.

Respected Tajik journalist Ibrohim Usmonov, who headed the National Reconciliation Commission and took part in negotiations between the state and the opposition during the 1990s civil war, told IWPR that professional Tajik journalism was in danger of disappearing completely.

IWPR: How has the agenda of the Tajik media changed over the last five years?

To put it plainly, people don’t read news anymore. If our independent outlets continue to work this way, journalism will completely lose any credibility in society.

How did Tajik media arrive at this point?

Tajikistan does not have a well-funded [independent] newspaper with sufficient resources to support its activities and its staff. Journalists and editors need financial as well as moral support. They need guarantees that no one will prevent them from covering various stories. They also need stable salaries so to continue producing and publishing.

Another reason is political. The state with its current ideology, whatever it may be, has been able to subdue the media industry. If our media owners were stronger politically, they would either have lost their outlets or would have been sued.

Besides, I’ve noticed that [Tajik] journalists who have lost credibility in the independent media are gradually finding refuge in working with the government. Some are invited to attend various [state] meetings. Others accompany [officials] during their trips. I assume that such phenomena will only continue to expand, resulting in further loss of quality and depersonalisation of Tajik journalism.

Some media workers report that security officials’ visits to editorial offices have become commonplace, especially after the March 2015 parliamentary elections. The number of prohibited topics appear to have also increased. What is the main way the state pressures the media?

The authorities are pressuring journalists and media owners mainly through financial methods. The authorities promise not to create problems for media owners, in exchange for their outlets’ refraining from covering certain topics.

The heads of a couple of more or less serious media companies ended up leaving Tajikistan…[but] whilst living outside the country, they instruct their staff not to write too harshly.

In turn, the owners prefer the path of least resistance. They do so for their own benefit and security.

Where is this trend likely to lead to?

I assume that there will be an era of lifelessness in the independent media, and official publications will occupy an unchallenged position. [Even now] state media journalists have better working conditions.

The journalism that we wish to have will disappear. I am not saying TV, radio, and print media are to disappear as institutions. They will remain - however, not of the condition we wish them to be.

Our media will still discuss small-scale social issues, but political discussions will disappear. Perhaps the opportunity to discuss the problems of the people, the state and the reality of the country will be completely lost for some time.

How would you evaluate the chances that professional Tajik journalism will survive? Is there still time to remedy the situation?

Today, we don’t have a single print outlet with a clear [political] position. For such publication to exist and function, it needs a financial foundation and the right political atmosphere. The latter can exist only when there are two or more strong political parties competing with each other in the country. We only have one ruling party. In fact, we have many parties, but none of them is capable of competing with the ruling party. Therefore, the ideology of our media is limited to what we have currently.

The possibility for improvement is always there and can never be permanently lost. Frankly speaking, a truly strong party needs to emerge first. However, it is very unlikely to happen soon. A strong personality needs to step forward in our society. Today it’s hard to say whether there is such person.

There are two ways for the Tajik media. The first way is to obey the regime to the fullest and praise the authorities. In this way they will secure their position and no one would ‘touch’ them. Another way is to go against the current, take risks and continue criticising the state. But in this case they will struggle to survive and face a lot of pressure in the form of official “checks”. Besides, the Tajik advertising market is so small that an independent outlet can barely earn any money from selling ad space.

Tajikistan
Journalism
Connect with us