Divorced for Failing to Have Children

The brutal consequences of not meeting society's expectations.

Divorced for Failing to Have Children

The brutal consequences of not meeting society's expectations. 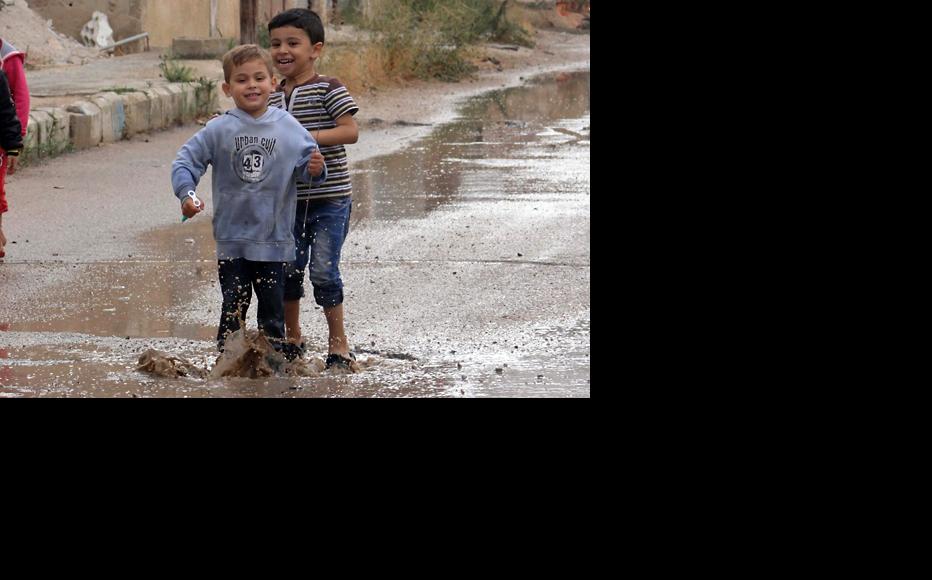 Syrian kids playing in a street. (Photo: Syria Stories)
The link has been copied

My sister Amani got married when she was just 16. At first, she seemed to be very happy. She loved her husband and he loved her back. However, two years into their marriage – and after numerous medical tests – it became clear that she could not bear children.

Everything went downhill from that point.

Her friends all married and gave birth to children, but she did not. I got married, as did our other sisters, and we all had children too.

This made her even sadder. After ten years of marriage, she decided that the only option left to her was to go to Damascus for IVF.

Her husband was against the idea, but he was just looking for an excuse to take a second wife.

“I won’t help you and won’t pay a dime towards it,” he said.

She visited me the day before she left and I asked her where she would get the money to pay for IVF.

“I will sell my gold bracelets. I have no other choice. If I don’t get pregnant he will leave me and take another wife,” she replied. She went with tears in her eyes, and I could only wish her luck. All she wanted was to have a child.

I called my sister when she got to Damascus. She said she was fine and that she was going to see an IVF specialist at the al-Balsam Hospital in Damascus the next day.

She explained that the doctor would conduct the procedure using her husband’s sperm, which she had brought with her in a test-tube. If everything went well, she would get pregnant.

A few days later I called her. She said that the procedure had been successful and that she was resting in bed to ensure that the pregnancy went smoothly. The good news made me happy.

Her husband came to visit us, also smiling with the good news. After all these years I hoped he would become a father like his brothers and his friends. We had dinner with him that night. He was obviously very happy.

“Soon I will become a father!” he said. My husband and I wished both him and his wife good luck.

The first phase of the pregnancy went well, but in the fifth month – while she was still in Damascus – she went into labour. My mother called me to tell me that my sister had given birth to a stillborn child.

I was distraught and called her; she was a wreck. But her husband shouted at her over the phone, holding her responsible and reminding her that he had not wanted her to go for the procedure in the first place. He clearly did not care about her feelings or the situation she was in.

Amani returned, deeply saddened by what had happened. When I went to meet her, she hugged me and burst into tears.

She remained depressed for months. Later when we were forced to flee our village, my sister and I went to live in Kariaa village while her husband travelled to Idlib to find a job.
Months later, I was told that he had married a nurse he met at work.

Amani could not cope with that. After her divorce she crossed into Turkey illegally with our father and siblings. Our mother, who had left for Germany, put in a family reunification request so that they could all join her.

But Amani was denied permission to rejoin the family. She is living in our uncle Akram’s house in Turkey. She is divorced and lonely, away from her family, her ex-husband, her home and her country. She is far away from all of us.

I call every day to check on her, and have offered many times for her to come back and live with me. But she has always refused, giving the reason that I live with my in-laws and have no home of my own. At our uncle’s house, Amani has her own room to live in, and has started to work in the fields with our uncle.

I am really sad for her and for the numerous displaced women of our country, whether divorced or widowed

Shaima al-Fares is a 23-year-old university graduate from western Rif Hamah and has one child.

Speaking Out: Women's Voices from Syria
Syria
Children, Health
Connect with us