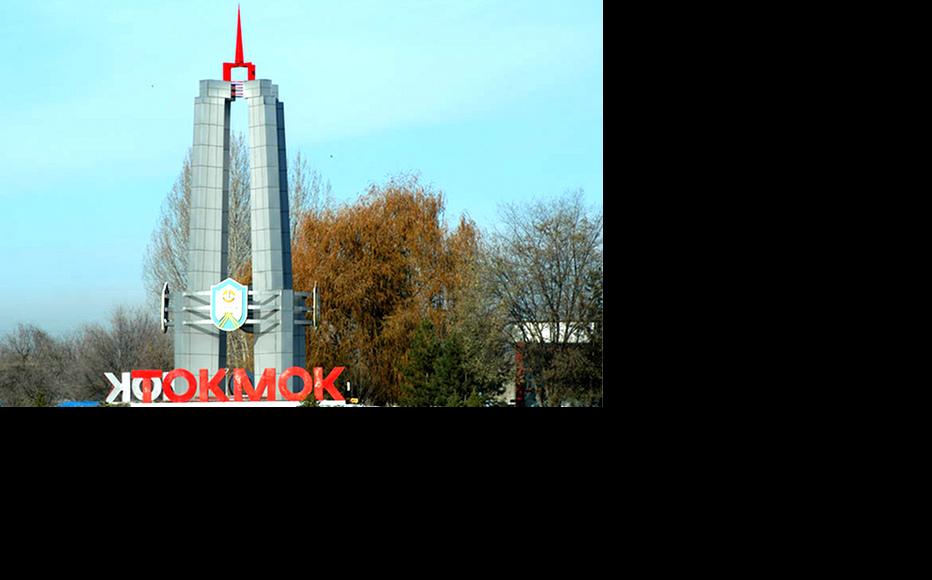 Tokmok, a town in northern Kyrgyzstan. (Photo: Kloop.kg)
The link has been copied

Zina Abdullaeva is a talkative, energetic woman who laughs as she describes how she and her husband have been inundated with requests for interviews about the Tsarnaev brothers, accused of carrying out the Boston bomb attack.

The Abdullaevs are old friends of the Tsarnaev family in Tokmok, a town in northern Kyrgyzstan. Like them, them are Chechens, members of an ethnic group which Stalin deported wholesale to Central Asia in 1944. The two families came from the same village in the North Caucasus.

Tamerlan Tsarnaev, 26, and his 19-year-old brother Jokhar are suspected of being behind the twin bombings that killed three people and wounded more than 180 during the Boston marathon on April 15. Jokhar was captured four days later after a massive manhunt, during which his elder brother died in a gunbattle with police. Jokhar is in hospital, charged with using a weapon of mass destruction.

Tokmok, a leafy town some 70 kilometres from the Kyrgyz capital Bishkek, found itself in the spotlight when the Tsarnaev’s local connection became public knowledge.

Tamerlan Tsarnaev was born in Tokmok and went to school there. His younger brother was born in Dagestan, a Russian republic next door to Chechnya, but according to Abdullaeva, the family spent several years shuttling back and forth between Kyrgyzstan and the North Caucasus.

“They left 12 or 13 years ago…. They’re honest, decent people,” she said. “Their kids were very well brought-up. When they left, the older boy Tamerlan was 12 or 13, and the other one was very little…. You’d never hear anything [bad] about them, they never argued with each other. They were nice and quiet; if you looked in, one would be drawing and the other writing. That’s the kind of children they were.”

Members of the Chechen community in Tokmok have been taken by surprise by the attention they have received.

“I’m in shock,” Abdullaeva said, adding she found it hard to believe that the two well-behaved boys she had known could do such a thing.

A devout Muslim, she prays five times a day, but faith has nothing to do with “going out and killing people”, she said.

Chechens like Abdullaeva are welcoming to the reporters who turn up on a daily basis, and answer their many questions patiently. They seem keen to show that their little community has nothing to hide.

A TV film crew from Ireland arrived at the same time as this IWPR reporter, and Abdullaeva invited them all in, through a gate into a courtyard surrounded by two houses belonging to related families, and a vegetable garden.

Abdullaeva recalled her most recent meeting with the brothers’ father Anzor Tsarnaev, when he dropped by on a visit to Tokmok last year.

“He was so happy that his sons were pursuing their studies, doing sports – boxing – and that his eldest one had been in some competition. He was so immensely proud of them,” she said. “And now this… I just can’t get my head around it.”

Another resident of the town, Raisa Kaeva, expressed some irritation at media reports suggesting that the roots of terror might lie here in Kyrgyzstan and terrorism activity.

“As soon as the Tsarnaevs appeared [in TV reports] shown, the reporters started coming. Journalists said they’d heard that since 2010 the number of Chechens holding radical views had risen,” Kaeva said.

This was completely wrong, she said.

“The Chechens here live peaceably. We’re no different from the Russians, the Kyrgyz or anyone else,” she said. “We’d will never go and blow anyone up.”

She said that when investigators from the United States visited the town, she told them, “Stop looking for the roots of the trouble in Kyrgyzstan – you won’t find anything here.”

Like some Chechens here and in other countries, Kaeva is certain that the Tsarnaev brothers were completely innocent, and that they may have been framed by US officials looking for a scapegoat.

The sense that a whole ethnic group is under suspicion has left one community leader exasperated. The deputy head of a group called Chechen Diaspora, Uzbek Aliev, came close to refusing IWPR an interview, but did then agree to speak.

“Criminal elements exist in every nation,” Aliev said. “Criminals have neither nation nor ethnicity. So it’s wrong to focus on it and to say ‘Chechen’ or ‘Kyrgyz’. Criminals are criminals.”

Aliev pointed out that the Tsarnaev brothers had spent little time in Kyrgyzstan. “They were brought up in American society, so there’s nothing to look for here,” he said.

Many Chechens are keen to stress how well integrated they are in Kyrgyzstan.

“We all live in peace and harmony here and we don’t have real problems with the Kyrgyz….Maybe isolated occurrences, but that happens everywhere,” he said.

The Chechens’ history makes their unease at being in the media spotlight understandable.

The deportation en masse to Kyrgyzstan and Kazakstan was swift and brutal, and all because Stalin was paranoid about the Chechens, their Caucasian neighbours Ingush, Karachay, Balkars, and others ethnic groups, fearing they might collaborate with the Germans if they got the chance.

In Central Asia, they were subject to strict regulations, banned from moving more than a few kilometres from their settlements, required to check in with the police, and forced to work on collective farms or in factories for little pay.

In 1957, Stalin’s successor Nikita Khruschev “rehabilitated” the deported nations and many of the Chechens in Kyrgyzstan went back to Chechnya, which was now reconstituted after every trace of it had been wiped off the maps. There are just over 1,700 Chechens in the country, compared with the 25,000 listed in the 1959 census.

“Initially the Chechens lived close together other,” Aliev recalled, adding that this changed over time, and his family are the only Chechens in his village. “In the past, they had to survive and preserve their traditions and customs under difficult circumstances. That’s probably why they tried to stick together and support each other. Moreover, they didn’t know Russian or Kyrgyz so it was easier for them to speak their own mother tongue.”

Some Chechens waited until after the Soviet collapse in 1991 before moving back to the North Caucasus, although Chechnya was devastated by two wars in the years that followed.

Abdullaeva said she, her husband and their two sons liked it in Kyrgyzstan and would stay there for good, even if others have moved back to the Caucasus.

Asked about whether the Tsarnaev case might have negative implications for the Chechens in Kyrgyzstan, she said, “Deep in my heart, I am worried.”

Kaeva, on the other hand, dismissed the very suggestion that Chechens might fear trouble – “No, no. Not from the Kyrgyz, never.”