Despite the opening of western-style cafes in Damascus, the old coffee shops are still a favoured destination for those interested in the traditions of the old city.

Despite the opening of western-style cafes in Damascus, the old coffee shops are still a favoured destination for those interested in the traditions of the old city. 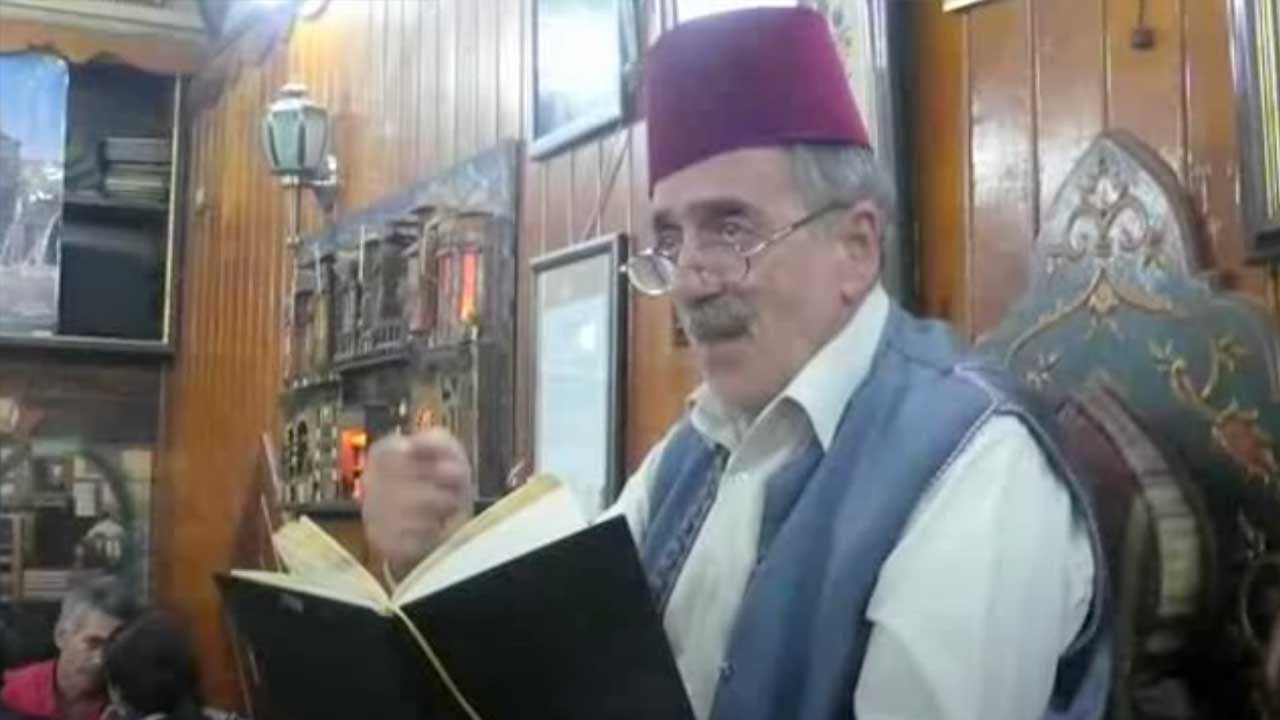 The Nawfara café, the oldest in Damascus, teems every night with people who come to listen to Abu Shadi, the storyteller. He recites the tales of historic heroes whose sagas adorn the café’s walls.

The 100-year-old cafe has been a meeting place for revolutionaries, writers, critics and intellectuals in addition to the neighbourhood’s elderly. It also attracts foreign tourists.

A Window on Syria
Syria
Tourism
Connect with us