Alternative therapy distributed as “protective” measure against the virus. 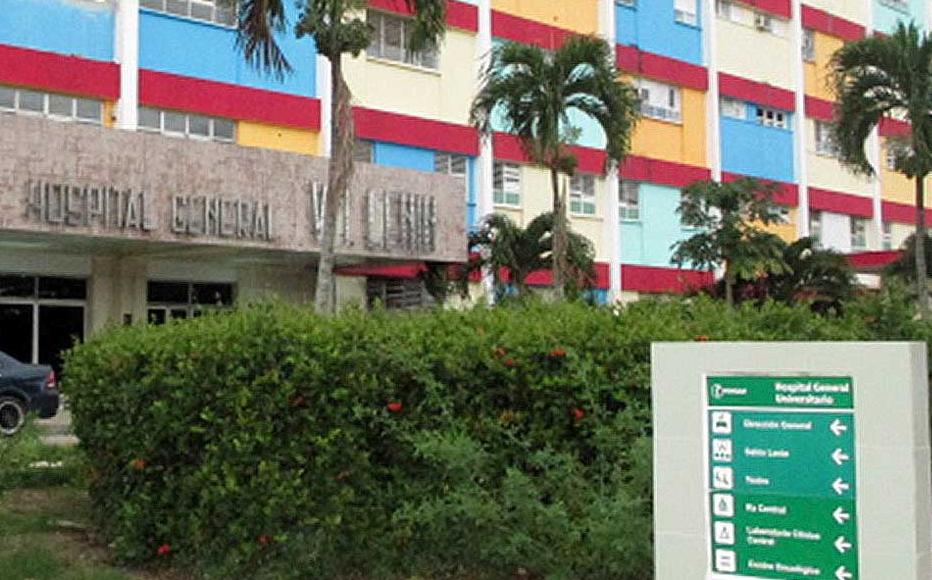 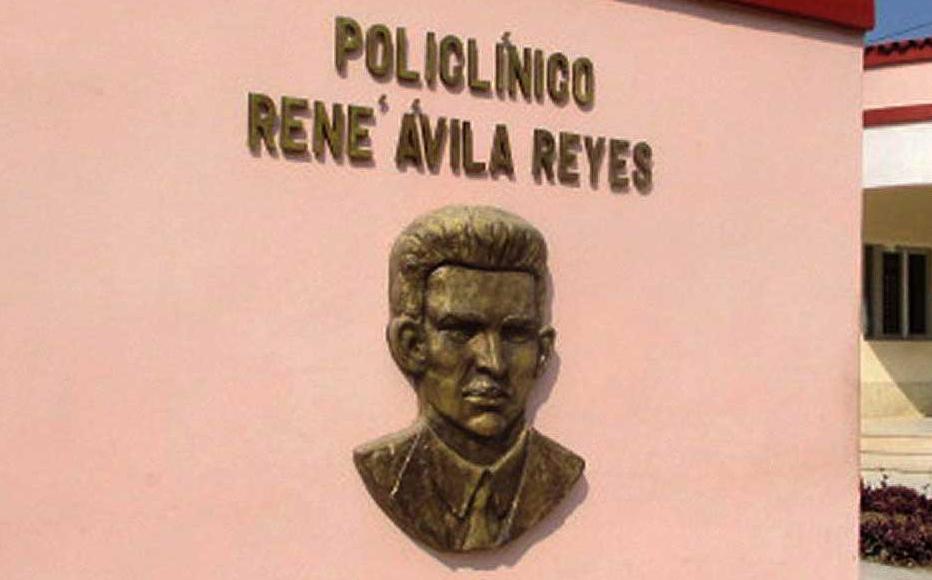 In late February, Sara’s intense abdominal pain became too much to bear. The young single mother had been in agony for weeks, and had not had a period in two months.

Despite the risk of going to a clinic amidst a spike in Covid-19 cases in her home province of Holguin, in eastern Cuba, she went to the Clínico Quirúrgico Lucía Iñíguez Hospital.

The doctor was quickly able to locate the source of her pain: a huge cyst of almost eight centimetres in the left ovary that needed to be surgically removed.

But there was a problem.

“The doctor told me that this type of surgery had been postponed due to the coronavirus,” said Sara, who asked to remain anonymous. “The hospital was only doing surgeries that were urgent or related to oncology cases.”

She was told that doctors would only operate if the cyst were to rupture or if the ovary itself was seriously compromised. However, she was also warned that waiting for any of these scenarios could increase the risk of infection or even worse, losing the ovary.

“I told the doctor it was unreasonable to have to wait for the cyst to rupture to operate, but she told me that that was what the health authorities had ruled,” Sara said.

Since Cuba instituted emergency measures to prioritise coronavirus over other health issues, many citizens like Sara have found themselves denied the medical attention they need.

Several sources within the health sector in Holguin confirmed that between April and July 2020, surgeries not considered urgent had been suspended so that all available resources could be used exclusively to fight the pandemic.

Non-urgent operations were re-established as pandemic-related restrictions began to ease in July. However, with the dramatic resurgence of the virus in the country in late 2020, surgeries were again canceled.

Sara returned home with just a prescription for pain medication, and the doctor’s advice was to avoid strain or moving too much to prevent any impact on the cyst.

But her work as a waitress and family situation makes it hard for Sara to take things easy.

“I have a six-year-old son and I live with my mother who is 70,” she explained. “We would have to rely on our neighbours to help us. I will try to take care of myself, and pray for God's protection and for surgeries to start again as soon as possible.”

Sara was prescribed dipyrone and ibuprofen, two commonly used painkillers that due to Cuba’s ongoing economic crisis are not currently available in pharmacies. She had to resort to the black market, where she paid 100 and 130 pesos (between four and five US dollars) for each bottle of pills. She had to sell some of her clothing to get the money.

“I illegally paid for the medicines because I have no other option,” Sara explained. “I don’t know what I will do once I run out of pills.”

NO SURGERY, NO MEDICINE

The situation in Cuba, where health services have halted many treatments to focus on combatting the pandemic, is not unique.

In many other countries, appointments have been canceled to reduce the influx of people to health centres and surgeries postponed to free hospital beds for Covid-19 patients. People have chosen to stay away from hospitals for fear of being infected with the coronavirus.

This is partly why some countries have experienced unusually high mortality rates, with more people dying from common ailments that were not treated on time or were aggravated by a lack of medical attention.

In Mexico, for example, every week between May and mid-September 2020 saw a 50 per cent higher number of deaths reported than in the same period of the previous year, according to official data.

In theory, Cuba’s mortality figures for 2020 should have been published in May 2021. However, these figures have yet to appear, and data related to mortality due to respiratory conditions, available since January or February this year, has not been published either. The latest statistics on mortality rates were published in 2019.

The denial of medical care in a country where the authorities constantly exalt their system of guaranteed, universal and free of charge health coverage has been particularly stark.

Since the beginning of the pandemic, the Cuban authorities have made every effort to convey the idea that everything is under control.

Medical personnel were sent abroad to help fight Covid-19 in other countries, generating much-needed hard currency while showing the world that Cuba had doctors to spare, even during a pandemic.

At home, entire hospitals were dedicated to Covid-19 patients, with public buildings throughout the country adapted to function as isolation and quarantine centres.

The government channeled resources into testing, with more than 20,000 PCR tests done daily in recent weeks.

In addition, two phase III trials of coronavirus vaccine candidates are underway, involving about 80,000 people. This has required the production of thousands of doses of the vaccines.

All this comes at a time when the country is undergoing a critical economic crisis and there is a severe shortage of medicines.

Many patients feel that they are now paying the cost of fighting the pandemic, with the resources dedicated to dealing with Covid-19 no longer invested in them.

The perception is growing that the population is being left to fend for themselves.

He has since been treated with spironolactone, a diuretic to prevent heart failure, and furosemide to remove excess fluid in the body tissues.

Ramirez said that despite the pandemic, he has been able to find the spironolactone in the black market at 100 pesos (four dollars) per box.

But he has not been as lucky with furosemide.

“Not even in heaven can you find it,” Ramirez said.

“I can't despair when I find myself without the medicines I need, because then the remedy is worse than the disease,” he explained. “If I worry I get depressed and this affects me because then I start taking antidepressants, which by the way, are also in short supply.”

Some people are not only being denied medical attention, but see their treatments delayed only to be taken up if the disease progresses to severe levels that are harder and costlier to treat.

Kirenia, a 50-year-old accountant who lives in Holguín, suffers from kidney stones and has been living with nephritic cramps, one of the most intense pains that exist.

But, for the time being at least, she has no other choice but to endure it. The surgery to remove her kidney stones has also been suspended.

Since being first diagnosed five years ago, the stones have grown up to a centimetre, large enough to obstruct the urinary tract.

After an ultrasound last December, the doctor told Kirenia her she could lose her kidney and suffer other complications if she did not have the operation soon.

But because her case was not considered urgent, the operation could not be scheduled due to emergency coronavirus restrictions.

Since then, Kirenia has been focusing on getting medicines to alleviate her condition. But she either cannot find them in pharmacies or can only buy them on the informal market at high prices.

To fight the urine infection, for example, she needs to take ceftriaxone, a common antibiotic.

“The doctor told me I had to start a cycle with 15 pills. But I haven't been able to start the treatment yet because the antibiotic the doctor prescribed is scarce in the pharmacies, and in the street, each pill costs 150 pesos (six US dollars) which I can't afford,” Kirenia said.

Kirenia said she had only been able to find similar drugs against kidney pain such as avafortan or diclofenac on the black market at 250 pesos (ten dollars) per pill, beyond the reach of someone who earns 2,300 pesos (94 dollars) a month.

Her family managed to collect enough money for her to take some of the medicine, but they ran out in January.

Since then, like many other Cubans in similar situations, she has resorted to natural remedies.

Several times a day, Kirenia explained, she drinks a mix based on plant extracts: cat's claws root, cateicillo root, a piece of green yagua and basarillo yam. But this has not prevented the painful attacks from recurring.