Country is one of the three in the world most reliant on oil.

Country is one of the three in the world most reliant on oil. 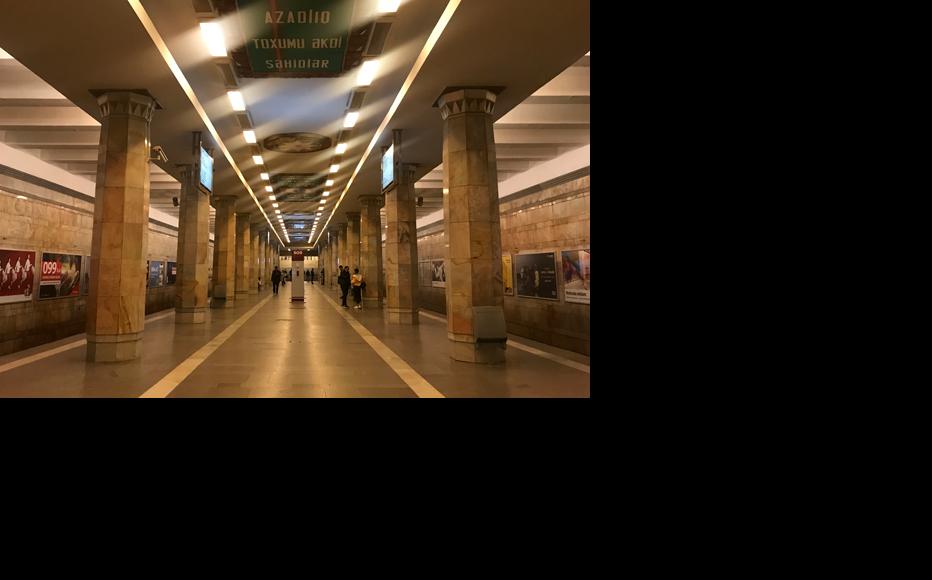 Few people use the metro in Baku these days. (Photo: Parvana Gurbanli) 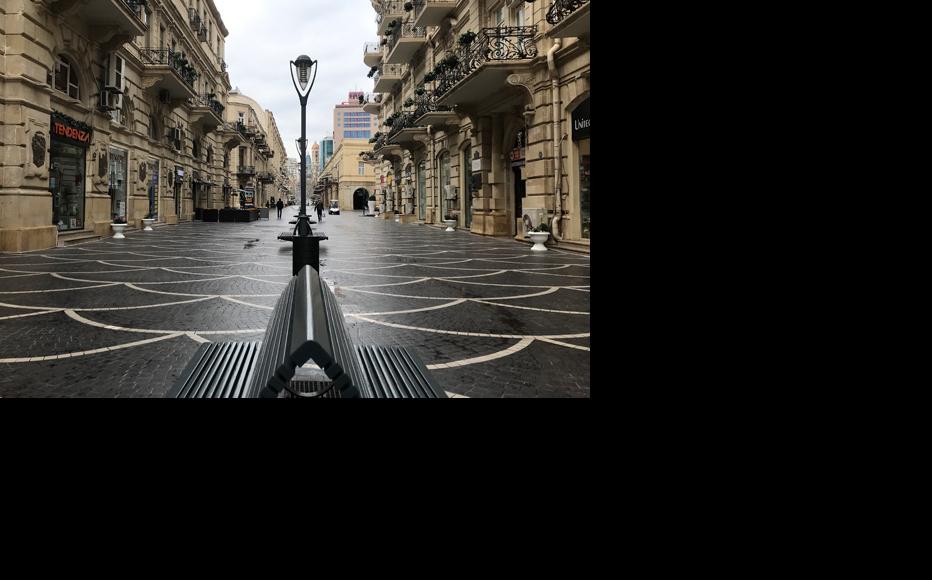 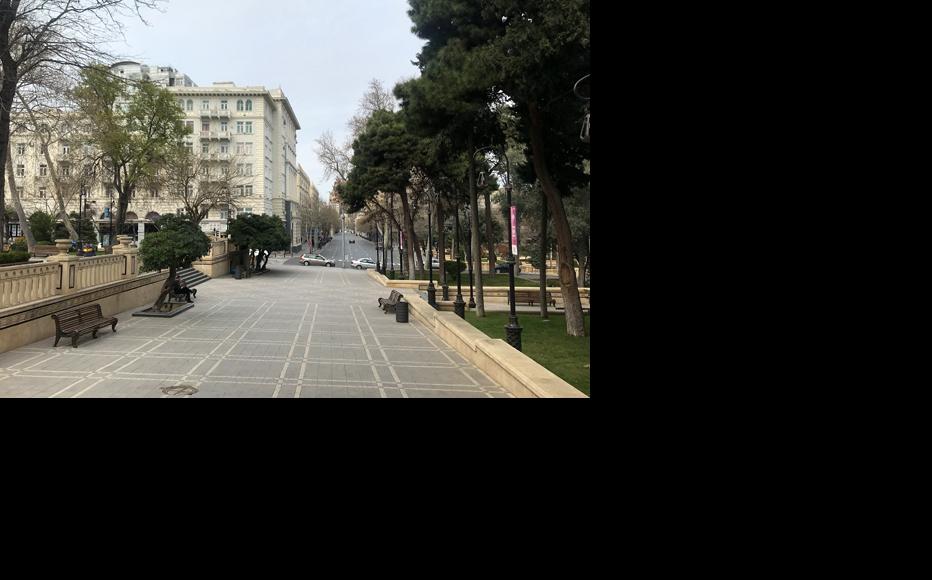 An empty park in Baku. (Photo: Parvana Gurbanli)
The link has been copied

Analysts have warned that Azerbaijan’s reliance on both oil and a “shadow economy” of unregistered workers means it faces a serious economic crisis as a result of the coronavirus pandemic.

Although Azerbaijan has not gone so far as to declare a state of emergency, it has enforced a quarantine regime similar to that in other countries.

Educational institutions and workplaces have been shuttered, with restaurants and recreational spaces also closed. Land borders with its neighbouring states have been shut down.

Those aged over 65 are banned from leaving their houses, but this has been particularly difficult for those who are still working.

Abbasali Mammadov, a 67-year-old from Ganja, said that he supported a large family through his job as a taxi driver.

“We stayed at home so that we would not die from the virus, he told IWPR. “But how can we live with such hunger and thirst? My son is unemployed and I look after his children. Then let them [the government] help the unemployed during this period.”

Economist Natiq Jafarli said that pandemic would seriously damage Azerbaijan’s economy, especially since it was heavily dependent on an oil industry where prices are continuing to fall.

“Measures taken in Azerbaijan in connection with the virus have led to a stalemate in many economic spheres,” he said. “Non-food outlets do not even work. All this plays a major role in the formation of gross domestic product and the budget. This leads to a weakening of economic activity.”

Jafarli added, “Azerbaijan is one of the three countries in the world most dependent on oil. The coronavirus-related collapse of the domestic economy and in addition, falling oil prices on world markets are exacerbating the situation; 91 per cent of Azerbaijani’s exports depend on oil, oil products and natural gas.”

Another issue is that while many other countries including the US, the UK, Russia and Italy have all offered funds to unemployed citizens and assistance packages to businesses affected by the pandemic, no such discussion has taken place in Azerbaijan.

Jafarli added that  the nature of Azerbaijan’s so-called ‘shadow economy,’ in which many workers are not officially registered, would in any case complicate the country’s ability to provide meaningful support.

“Social assistance or business support programmes given to the public in other countries, unfortunately, are not possible with us, because the shadow economy in Azerbaijan –those who work without registration  - and the difficulty of obtaining statistics, and other state assistance opportunities are limited as a result,” Jafarli said.

There are seven million people of working age in Azerbaijan, but only 1.6 million who are officially employed.

Jafarli said that there were a number of steps that the country could take during this period to help alleviate some of the financial strain, including halting utility bills for several months to free up money that people could spend on basic needs such as food.

Small and medium-sized businesses also needed help staying afloat so jobs were not permanently lost, he continued.  Another step could be suspending interest payments and instituting tax breaks for banks to absorb these losses.

The crisis has also raised fears that the regime will crack down further on the opposition and other dissenting voices. President Ilham Aliyev spoke about the pandemic in his address for the Novruz holiday, traditionally celebrated on March 21.

He stressed what he described as the importance of neutralising the representatives of “a fifth column” during a nationwide emergency, words that were widely interpreted as referring to opposition parties.

Elman Fattah, a fellow Musavat member, said that the government was exploiting the crisis to target the opposition and further restrict citizens’ right.

“In authoritarian countries, there is a possibility of restricting human rights in the fight against such a pandemic, as this sort of situation in fact requires the restriction of human rights,” he continued. “Whether it is a stay-at-home order, the closure of schools or borders, etc... But with Azerbaijan, we need to see if the government will consider the restriction of freedoms as the destruction of freedom in the long-term? The example of Tofiq Yagublu’s arrest shows that the Azerbaijani government is intensifying political repression against the opposition.”

Political commentator Hikmet Hajizda said that Aliyev had already been facing challenges to his authority, even before the Covid-19 crisis.

“The president is faced with several factors that could destabilise his government,” he continued. “He is trying to replace the old guard of the regime with new ones, his own. At the same time, oil prices are dropping and he doesn’t know how to fill the budget. And now you have the coronavirus pandemic. These factors in combination are enough to panic any authoritarian regime whose legitimacy is already in doubt.

“This is why the president made the speech and attacked opposition leader Tofiq Yagublu,” Hajizda continued. “The continuation of repression depends on how the situation develops and to what role the opposition will continue to play. If activism grows, repression will increase.”