Can Central Asia and the Caucasus Cooperate?

Region looks at boosting ties, despite Chinese and Russian attempts at dominance.

Can Central Asia and the Caucasus Cooperate?

Region looks at boosting ties, despite Chinese and Russian attempts at dominance. 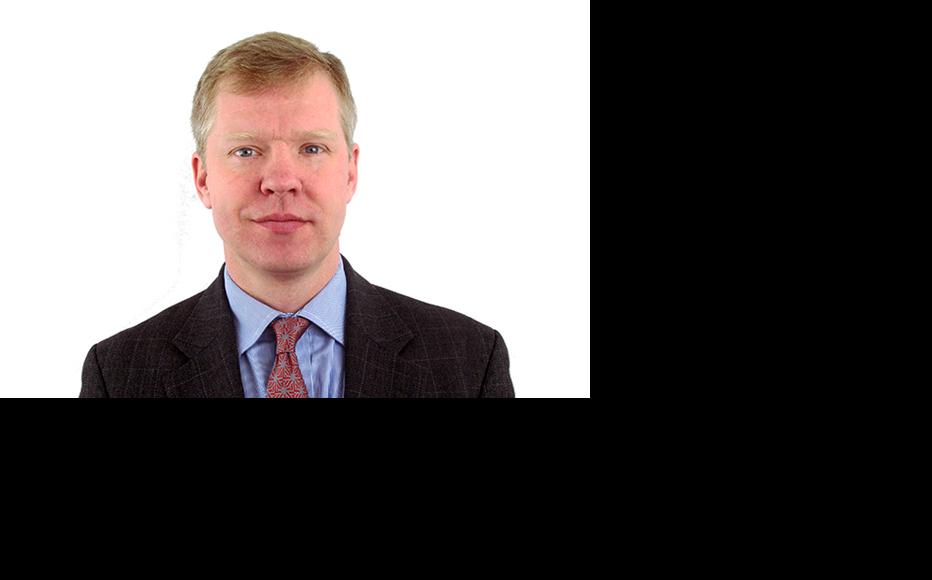 Svante Cornell, director of the Swedish Institute for Security and Development Policy. (Photo: ISDP)
The link has been copied

The five countries of Central Asia have yet to fully exploit the economic potential of greater access to European and Middle Eastern markets. The possibilities of acting as a land corridor between Asia and Europe have also not been properly explored, even though the region has opened up to some extent since the fall of the Soviet Union.

Svante Cornell is director of the Swedish Institute for Security and Development Policy (ISDP), a think tank that monitors regional cooperation. He told IWPR that the countries of Central Asia were looking at ways to build closer economic ties with the Caucasus, all the while balancing concerns about Moscow’s dominant role in the region.

IWPR:  What could cooperation between Central Asia and the countries of the Caucasus look like? What countries currently work most closely together?

Svante Cornell: Right now, cooperation between the states of Central Asia and the Caucasus is underdeveloped, as is the case for regional cooperation more broadly. The main forms of cooperation in each region are bilateral, as in Azerbaijan-Georgia, or trilateral, as in Kazakhstan, Uzbekistan and Turkmenistan over natural gas transports. But between the regions, the main organised cooperation is between Azerbaijan and Kazakhstan in trade and transportation.  One attempt at broader regional cooperation was the GUAM project (a US-led initiative involving Georgia, Ukraine, Azerbaijan and Moldova). This was briefly GUUAM between 1999 and the mid-2000s, when Uzbekistan joined this format, but subsequently left again.

Do you think there is the potential to strengthen relations between these countries? And if so, why has it not been implemented already?

The lack of cooperation is partly due to the focus by new countries on building their own sovereignty, and partly because of the activity by foreign powers, especially Russia, which seeks to ensure that all forms of regional cooperation takes place under its own umbrella. Furthermore, Russia aggressively sought to prevent a trans-Caspian pipeline, which could have served as a major force for greater cooperation.

From a Caucasus perspective, which countries are most interested in cooperation with Central Asian states and why? Are Azerbaijan-Georgian relations, first of all, good enough and, secondly, sufficiently independent from Moscow to allow access to the Black Sea and south Europe?

Yes, both Azerbaijan and Georgia are independent enough, and interested in developing this form of cooperation. Meanwhile, they are both aware that the major infrastructure they created for the purpose of east-west trade were born before Russia’s most assertive period, which dates, more or less, to 2007. Thus, they are aware that new, major initiatives would generate a response, and that the West is not focused enough to provide a counter-balance to Russian action. Therefore, they are cautious and incremental about these efforts. Azerbaijan, for example, is seeking to boost east-west trade, but also north-south trade to show Russia that it is not acting against Russian interests.

Will Central Asia countries use China’s vast One Belt, One Road infrastructure initiative to strengthen ties with the Caucasus?

Yes, they will. But they are also very much aware that the Belt and Road will advance primarily China’s interests, come with strings attached, and so they are seeking to attract other powers to support projects that are more central to their own interests.

Apart from this Chinese initiative, what other projects connect Central Asia and the Caucasus and have they been successful?

The main example is the BTC (Baku-Tbilisi-Ceyhan) pipeline, which has not yet been complemented with a trans-Caspian pipeline. But Kazakhstan was always involved in the planning of the BTC; both Kazakhstan and Turkmenistan ship oil products across the Caspian by barge. Then, the US-supported Northern Distribution Network for Afghanistan made significant use of the Caucasus-Caspian connection to transport goods. These projects were successful because they were supported by an external power, but also aligned with the interests of regional states.

What is the US and the European Union’s strategy on Central Asia and the Caucasus?

Do the authorities and experts in Central Asian countries understand the opportunities to closer connect with European and Middle Eastern markets? If so, why are their governments not pursuing this?

These opportunities are well understood. But internal politics make it hard to reduce the barriers to trade that arise from inefficiency and corruption. Both Kazakhstan and Uzbekistan are trying to deal with these problems, but it takes time. Further, there is presently no leading outside sponsor of these types of initiatives.

What kind of position does Moscow hold on regional cooperation?

Moscow is, as mentioned above, a key factor inhibiting such cooperation and seeking to make sure all initiatives take place under its own umbrella. Moscow is also very sceptical of China’s initiatives, but knows it cannot stop them – but it is my conviction that the Eurasian Union project [The Moscow-led economic union that includes, Belarus, Armenia, Kazakstan and Kyrgyzstan] was in part the result of a perceived need to hasten integration of the post-Soviet space to forestall a Chinese economic takeover of Central Asia.

Is Moscow trying to prevent Central Asian countries from accessing European markets through the Caucasus – and if so, what kind of mechanisms does it use?

They are trying to stop it in terms of energy, particularly gas exports. Moscow has gone so far as to informally, and through proxies, warn Turkmenistan of a repetition of events in Georgia in 2008 if it goes ahead with a trans-Caspian pipeline. Similar threats have been made to Azerbaijan. So, Russian instruments include overt threats of subversion and military action.