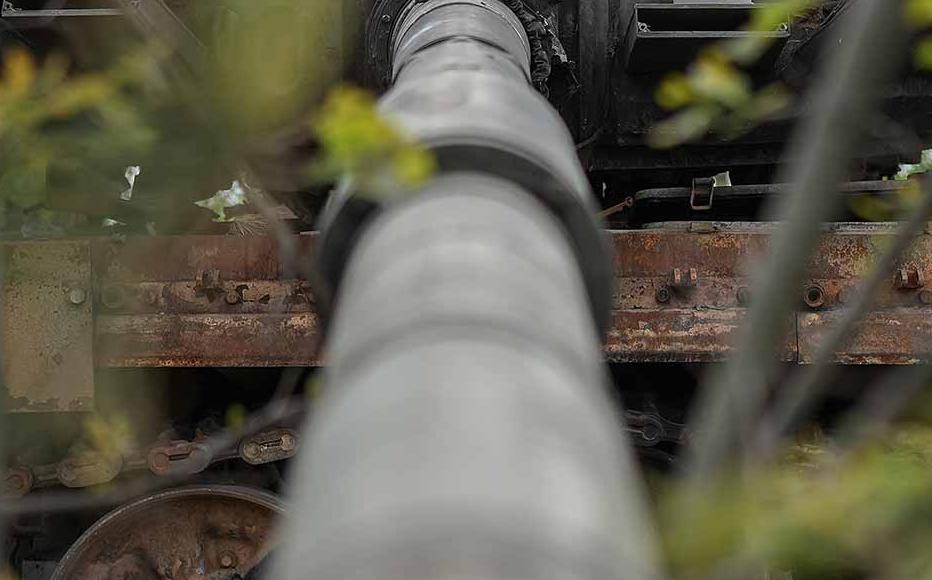 Destroyed Russian tank lays beside a road on May 25, 2022 in Irpin, Ukraine. The towns around the capital were heavily damaged following weeks of brutal war as Russia made its failed bid to take Kyiv. © Christopher Furlong/Getty Images
The link has been copied 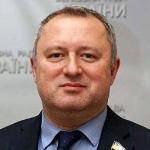 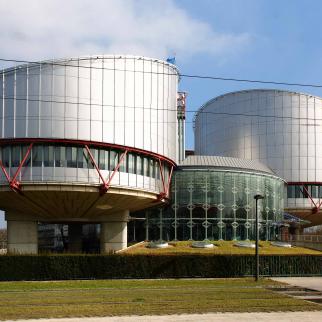 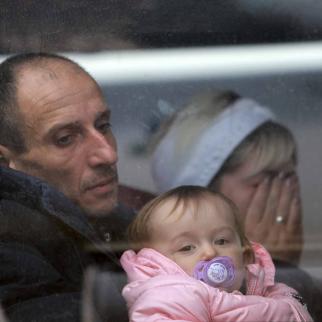 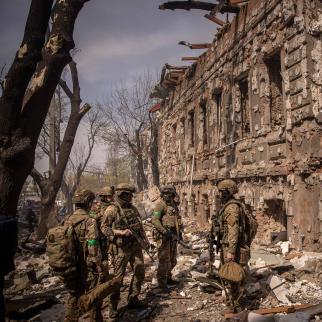 Citizens of democracies believe that their societies are based on justice, accountability and the rule of law. International crimes and gross violations of human rights and international humanitarian law undermine this belief and threaten international peace and security. Responding to international crimes goes beyond one particular state and is therefore our common responsibility.

Since 2014, Ukraine has been fighting for its territorial integrity and the lives of its people. From February 24 of this year, the world has witnessed unprecedented military aggression, a kind of which Europe has not experienced since the Second World War.

Violations by Russian armed forces and their proxies are colossal in their scale and nature. We have documented such barbaric tactics as summary executions, torture, sexual violence, forced deportation and shelling of urban areas, including hospitals, schools, kindergartens and residential buildings. These methods are intended to inflict unimaginable terror and suffering on Ukrainians and break our resistance. 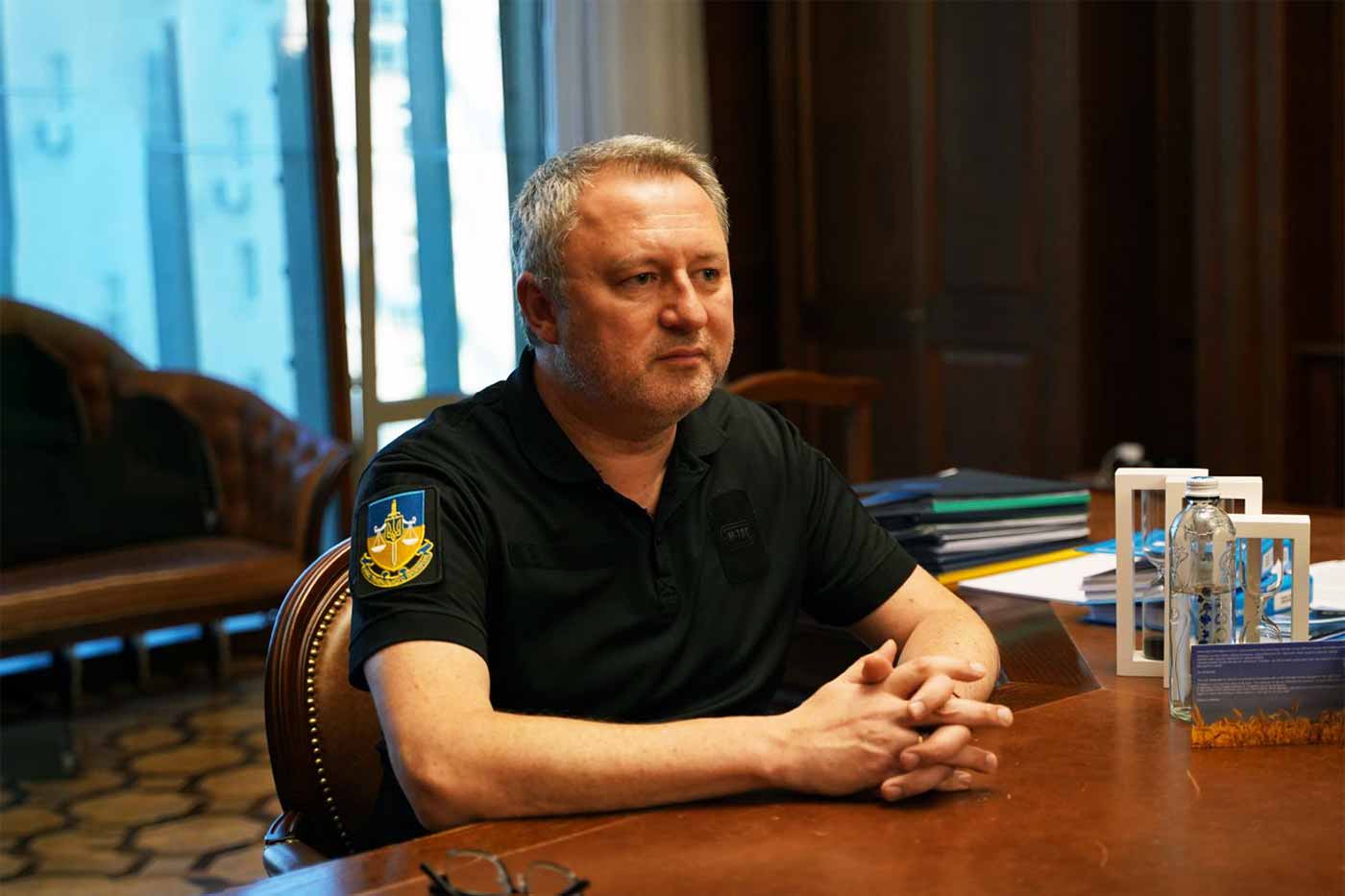 As of today, we have documented over 46,000 crimes committed in connection with Russian aggression. These violations have resulted in the deaths of over 7,000 people, including 380 children. This excludes the number of deaths in occupied territories like in Mariupol, where according to estimates, tens of thousands have perished.

Over 40,000 objects of civilian and critical infrastructure have been destroyed or seriously damaged by the barbaric actions of Russian forces.

In response, Ukrainian state institutions, including our law enforcement agencies, are functioning steadily and upholding law and order in the country.

Even though we have much on our agenda, the investigation and prosecution of international crimes remains the top priority of the prosecutor’s office. From the outset of the renewed Russian aggression, prosecutors have been at the forefront of investigations, coordinating domestic and international efforts. To date, we are investigating close to 32,000 instances of war crimes.

So far, 160 individuals have been charged as suspects, including 15 Russian prisoners of war. To date, 21 people have been indicted for such crimes as indiscriminate telling attacks on civilian objects, brutal treatment of civilians, intentional murders, rape and other forms of sexual violence. Nine individuals are already convicted.

Ukraine has been able to achieve this progress due to the diligent work of law enforcement agencies – along with the support from our international partners. Only working in synergy will allow us to achieve justice and accountability.

We see ongoing investigations into international crimes in Ukraine through joint investigative teams. The assistance rendered on the ground is crucial. As we recently discussed with Ladislav Hamran, president of EuroJust, the European agency for criminal justice cooperation, it is pivotal to accelerate our efforts in this framework further.

Against this background, I welcome the interest of more countries to join this framework, and the meeting in October of joint investigation team members will allow us to discuss this cooperation and the effectiveness of our efforts in more detail.

The participation of the International Criminal Court (ICC) contributes to the streamlining of accountability efforts, both on domestic as well as international levels. We see the ICC as the main protagonist of justice on the international plane. ICC chief prosecutor Karim Khan has visited Ukraine on three occasions and his team has been present on the ground. They have a clear understanding of the situation. We have a hefty agenda of cooperation, and are doing everything we can to facilitate their work. We hope these efforts will bear fruit soon.

The work of the Atrocity Crimes Advisory Group is also very important. Our office is already benefiting from the support and expertise provided through mobile justice teams, helping us conduct field investigations. Having foreign experts on the ground giving prosecutors targeted advice is a game changer. Such cooperation expedites investigative process in line with the best international practices.

In closing, I want to highlight two critical questions. The first is the need to ensure accountability for the crime of aggression, the gravest of international crimes. The ICC cannot investigate this crime due to legal constraints. However, we cannot allow it to go unpunished. The creation of a special international tribunal to investigate and punish this crime is therefore a central issue for Ukraine. Such a consensus of the world community will send a powerful message that we shall not leave unattended blatant violations of the very tenants of the international world order.

The second is that more straightforward action is needed not only to seize but also to confiscate assets of the military and political elite of Russia, including oligarchs living abroad. These individuals should see the consequences of their actions. Confiscation of their assets for the benefit of the Ukrainian people and the reconstruction of Ukraine is the only logical and adequate measure.

It is essential to secure justice and uphold accountability. Russian aggression has far-reaching consequences for Ukraine, for Europe and for the whole world. Russia challenged the current world order by yet again attempting to redraw borders by force. We must not allow this.

We in Ukraine still have much to do in terms of enhancing the prosecution of war crimes, including optimising the legislation framework, improving IT solutions, prioritising war crimes investigations in a rational and coherent way, as well as continuously developing staff capacity.

At the same time, we should work hand in hand and streamline our domestic and international accountability efforts to ensure that the international community provides an adequate response to the mass violations of international law that continue to take place in Ukraine.

Andriy Kostin is the prosecutor general of Ukraine.

This article is adapted from a speech presented to a conference in Brussels on September 5, organised by the office of the President of Ukraine, the European Policy Centre and the mission of Ukraine to the EU, in cooperation with the Victor Pinchuk Foundation and the PinchukArtCentre.