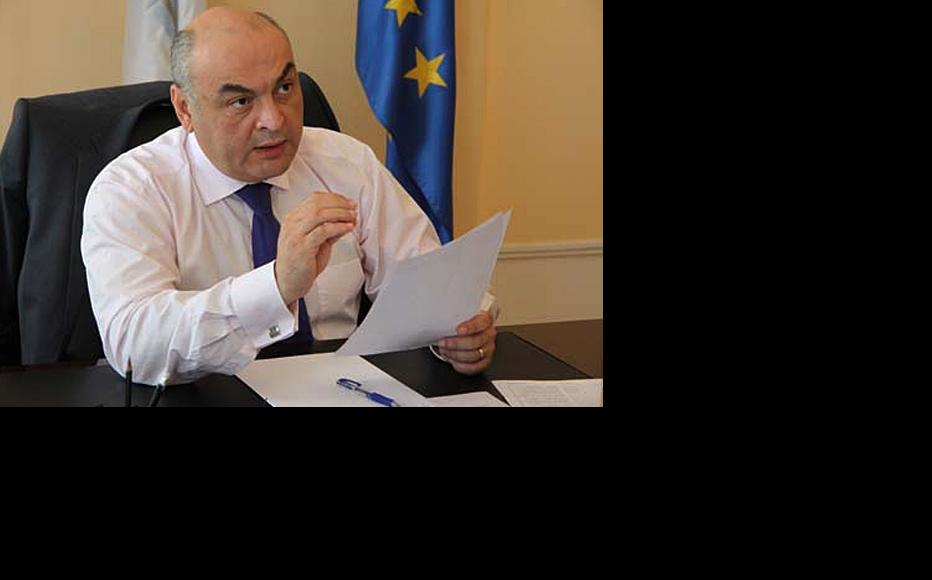 Georgia’s two main political parties have locked horns in the capital Tbilisi, as city councillors from the ruling coalition block a budget proposed by the mayor, who is from the opposition.

Acting mayor Sevdia Ugrekhelidze put a revised budget to the city assembly on January 20. She belongs to the United National Movement (UNM), which ran Georgia from 2004 until 2012.

The council voted down the first version of the annual budget in December when it was submitted by Ugrekhelidze’s predecessor, Gigi Ugulava, who is also from the UNM. He was suspended from the job for alleged misuse of funds by a court ruling issued on December 22.

While the UNM holds the mayoral administration, the ruling Georgian Dream holds a majority of seats on the elected assembly.

UNM councillors accuse their Georgian Dream colleagues of outright obstructionism. By law, if the city assembly fails to approve a budget by March 11, the prime minister can dissolve both city executive and the assembly and appoint an interim mayor pending fresh elections.

Speaking to reporters on January 24, Ugrekhelidze said Georgian Dream was using the budget to seize control of the city executive.

“Their political goal is to get the post of mayor as soon as possible,” she said.

Mamuka Akhvlediani, who leads the UNM faction in the Tbilisi assembly, said the budget blockage was already holding up the purchase of new buses, road and bridge repairs, refurbishment of housing and the mains water system, and other vital services.

Akhvlediani said the Georgian Dream councillors had not sought a debate on budget issues or set out what it was they objected to.

“This was a political decision,” he told IWPR. “The decision to refuse to pass Tbilisi’s budget was not made solely in [council chairman Irakli] Shikhiashvili’s office. Georgian Dream is behind it, and the assembly members are merely its puppets.”

Shikhiashvili, who is from Georgian Dream, told IWPR that “if the budget is in the interests of Tbilisi and is drawn up correctly, we will approve it. If not, the budget will not pass.”

He would not be drawn on which aspects of the current draft budget he objected to, but said he and his council colleagues “cannot entrust more money to the UNM when it has lost public confidence”.

On January 31, Shikhiashvili upped the stakes by announcing that the council would not pass the budget until a new municipal government was formed.

The clash has worried city councillors who belong to neither party. As independent member Mamuka Katsitadze told foreign diplomats, “if the budget is not approved by March 11, then central control could be imposed. Whatever budget is proposed, various artificial reasons are being found to block it.

“All this manipulation is taking place to make sure that Tbilisi has no budget on March 11. That will mean that through [the actions of] one individual, all of the capital’s funds will fall into the hands of a single party.”

Shikhiashvili denied that the budget hold-up would cause residents any serious inconvenience, since the city had sufficient reserve funds to cover immediate expenditures.

As city residents await the outcome of this political tussle, some commentators are still hopeful that both sides will seek a compromise solution before it is too late.

“If no agreement is reached… the local executive will cease to operate, and its functions will be handed to a mayor appointed by government,” Kakha Kojoridze of the Georgian Young Lawyers’ Association told IWPR. “That of course would be an unattractive outcome.”

Sopho Bukia is an IWPR-trained journalist who works for the Rustavi-2 broadcasting company in Georgia.