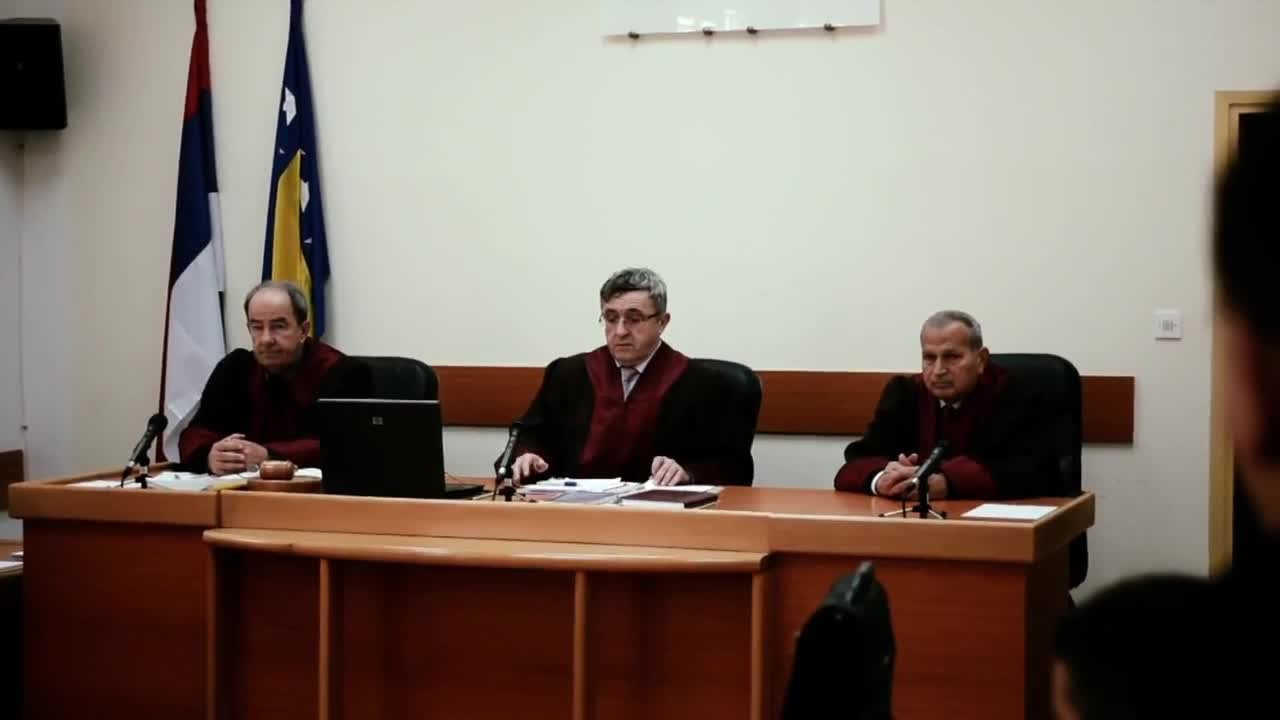 This film, Unprotected, looks at the way people are treated when they are called as witnesses at war crimes trials in Bosnia.

It focuses on the experiences of two people, one a woman who testified at the trial of a man who raped her during the war, and the other a man who killed himself rather than appear in court and give evidence.

Although she was supposed to be a protected witness, the woman, identified as Z.R., was denied the measures that entails when she arrived in court in Trebinje. Quite the reverse – journalists were allowed into the courtroom to film and photograph her, so that her face was all over the media. She says her life was left in ruins.

The second story told in the film is that of Djordje Djuric, a Serb man who committed suicide shortly after receiving a subpoena requiring him to appear as a witness in a war crimes trial. His wife and son say he was put under so much pressure to give testimony that he felt he had no way out.

Unprotected was made to complement an IWPR special report, Poor Protection for Balkan Trial Witnesses, which looks at how witnesses are treated in Bosnia and Serbia. When witnesses, who may be a traumatised victim or an insider from the armed group accused of war crimes, are denied proper protective measures, it can result in intimidation, public exposure and vilification.

The film was directed by Mirko Pincelli and produced by the Post-Conflict Research Centre in Sarajevo, Pinch Media and IWPR.