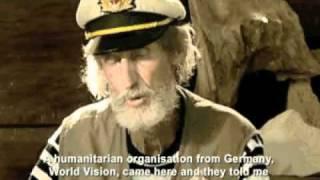 As a refugee Meho longed to go back to Derventa, drawn by his love of the river that flows by the town. 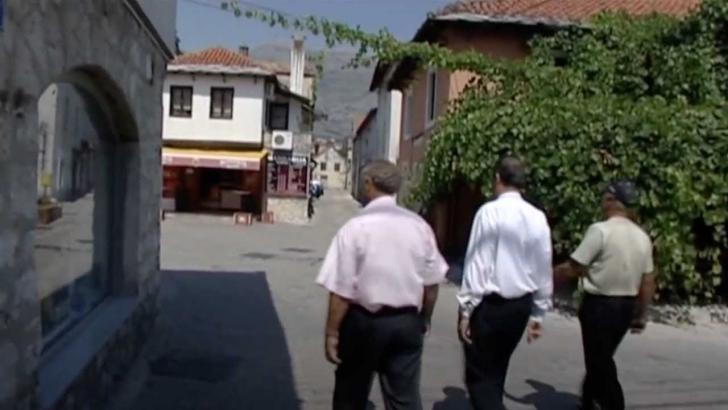 What God is in Heaven, The Godfather is on Earth

A series of films made by IWPR and its production partner Mebius Film about the legacy of the Bosnian war will reach a Balkans-wide audience now that they are being aired on Al Jazeera TV.

The documentaries focus on individual lives affected, sometimes devastated, by the 1992-95 conflict, but also on people’s thoughts about the situation now, and their hopes for the future.

Sead Kresevljakovic, head of documentary programming at Al Jazeera Balkans, said the Bosnia and Hercegovina: 20 Years Later series had been selected for Regioskop, a showcase for “the most important and interesting documentaries produced in the region in recent years”.

The first two films shown on Al Jazeera’s prime time documentary slot were Yearning for Derventa and What God is in Heaven, The Godfather is on Earth.

“These films treat post-war themes in Bosnia in a very specific manner,” Kresevljakovic said. “They focus on ordinary people who are usually on the margins of society, but who have managed to overcome ethnic and political divisions in the most difficult of circumstances, and can serve as positive examples to others."

The series can be viewed on IWPR’s site: Bosnia and Hercegovina: 20 Years Later.

“I am very pleased that audiences in the whole of the region will now be able to see these films, and – I hope - learn something from them,” IWPR's Regional Programme Director Merdijana Sadovic said. “We intend to continue this cooperation with Al Jazeera Balkans, when a new series of films we’re now working on is ready for broadcast.”