Being Gay in Azerbaijan

LGBT people routinely face violence and abuse by officials and their own families.

Being Gay in Azerbaijan

LGBT people routinely face violence and abuse by officials and their own families. 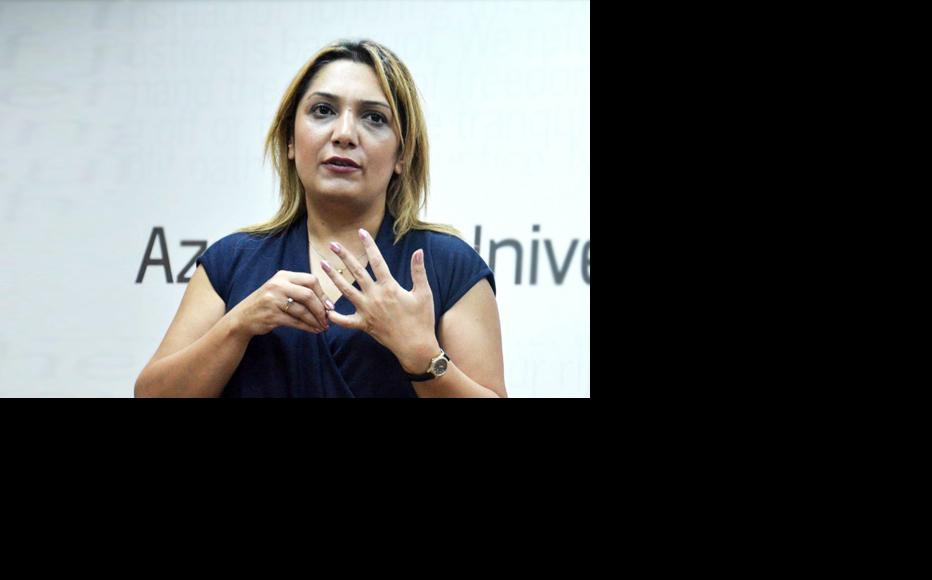 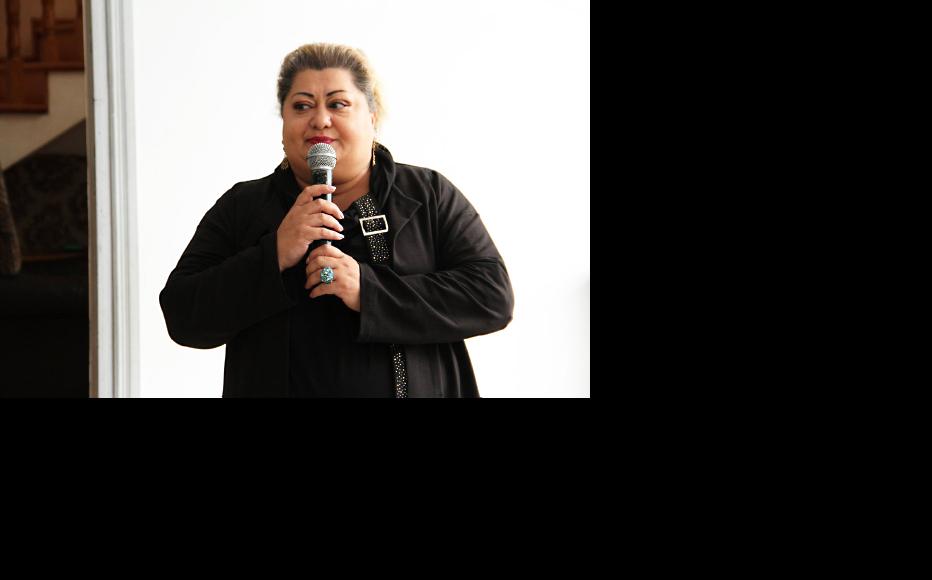 Kamala Agazade, chairwoman of the Azerbaijan Children´s Union. (Photo courtesy of K. Agazade)
The link has been copied

Sergey Bagirov is a 35-year-old gay man from Baku.  For the past 20 years, he has had no contact with his parents.

“My problems with the family started when I realized that I was gay,” Bagirov said.  “At the time, I was somehow ashamed of it and confessed everything to my parents, especially because it was necessary to explain why I was beaten at school every day…  My father threw me out of the house that same day. I was 14 years old.  They did not even give me my documents. I am now over 30 years old and still do not have a passport.”

Bagirov works as a plasterer and painter renovating flats.  He said that discrimination was also rife in the workplace.

“Sometimes those you work with find out that you are gay and reject you.  Then I had to work alone, and here again there were problems.  Sometimes clients have refused to pay me and threatened that they would complain to the police.  And the police never help gays and do not take their side,” he said.

Homophobia in Azerbaijan is so widespread that the country ranked as the worst place in Europe for lesbian, gay, bisexual and trans (LGBT) people in a recent review of 49 European countries by ILGA-Europe.

Armenia and Russia were in second and third last place, respectively.

According to ILGA-Europe´s 2016 Rainbow annual review and index published in May, Azerbaijan fulfilled only five per cent of the organisation´s standards for legal equality and had a high incidence of homophobic and transphobic violence.  There were numerous attacks against LGBT individuals in Azerbaijan last year, including several murders.

In February 2015, a gay man in the Shamkir region was found dead in his flat.  One month later, a 28-year-old transvestite was strangled and stabbed to death in Baku.  In June, a trans woman was murdered following a brawl in Baku´s Sabail district.  Her partner was also killed.

Attitudes were particularly harsh in the regions and some suburbs of Baku, she added.

“Traditional and religious aspects of life lead to enormous psychological problems among LGBT people, up to thoughts of suicide,” Azizova said.  “In Azerbaijan, there is still the Soviet practice of treating LGBT people with the help of injections and pills, often forced upon them by parents.”

She recalled meeting a fellow Azeri who had been forced to flee the country to seek refuge elsewhere in Europe.

“His parents still call him and ask, ´Are you being treated there?´” Azizova said.

Gulnara Mehdiyeva is a representative of the Nefes LGBT Azerbaijan Alliance and editor of Minority, the country’s first online LGBT magazine.

“Recently, we sent a complaint to the ministry of education about a textbook used in universities,“ she said.  “The textbook is called Family Psychology.  It points out that homosexuality is a disease, a pathology, etc.  Homosexuality is put on a par with incest and pedophilia.”

In its complaint, the organisation noted that the World Health Organisation (WHO) had removed homosexuality from its International Classification of Diseases in 1990.

Nefes also complained to the ministry of health, which responded that Azerbaijan accepted the WHO’s norms and that any so-called treatment of homosexuality was prohibited.

On May 17, the International Day Against Homophobia, Transphobia and Biphobia, the website Gay.Az issued a statement clarifying that the LGBT community did not “seek special rights or privileges.

“They just have the right to the same freedom and protection as every person in accordance with the international standards of human rights and the law.”

Young people rejected by their families often have nowhere to go.

Kamala Agazade, chairwoman of the Azerbaijan Children´s Union, said that her organisation had frequently dealt with LGBT teenagers living on the streets because their families did not accept their orientation.  Her organisation helped them procure identification cards because all they had were their birth certificates, and also  provided psychological assistance.

“Out of desperation, many of these young people offered sexual services on the streets,” said Agazade.  “We tried to reconcile them with their families, but they [the families] always refused.”

Basic rights, such as living with a partner and having children, can be a struggle for LGBT people in Azerbaijan.

Sabina Rustamova, a 35-year-old lesbian living in Baku, said she was pessimistic about her future and dreamt about moving to a country where LGBT people were at least tolerated.

“I am already at an age when it is time to start a family,“ she said.  “I want a family.  I want children.  But I understand that our society will never accept me as I am.  It is hard to imagine for me – at least here, in Azerbaijan – to live with a woman and to raise a child together.”

Azerbaijan has no laws that discriminate against LGBT people, but there are also no laws to protect them.

Azizova said that meant legislation had to be a priority.

“It is necessary today to adopt a law on preventing discrimination of LGBT people at home, in schools, at work and in society,” she added. “Such a law could become an instrument through which they could protect themselves at various levels of our society. “

The next step, in her opinion, should be the ability to register joint property, then legalising same sex marriage and adoption.

“But one can talk about this only after the other LGBT issues have been resolved,” she said.

Azizova noted an additional problem related to a more general shrinking of the democratic space in Azerbaijan.

Last September, a European Parliament resolution on Azerbaijan stressed the extreme treatment of LGBT people and condemned political hate speech against them.

Some politicians are particularly outspoken in their opposition to advancing LGBT rights.

Mubariz Gurbanli, a member of parliament of the ruling New Azerbaijan Party, told the news agency Trend that same-sex marriage would never be allowed.

“Tolerance has its limits, which cannot be crossed,” he said.  “Tolerance does not mean that we have to give up our positions.  Now, if we are tolerant, should we adopt the godless customs of America and Europe that are aimed against humanity?  Should we also allow same-sex marriages?  No, and no again!  We will never go for that.”

Some parents believe that their gay children are simply better off leaving the country.

Mehriban Ismayilova is 81 years old and has not seen her son for years.  He is gay and moved to Germany in 1995.

“I always knew he was like that.  All the Soviet years I feared the most that he would be put in jail because there was such an article in the law,” she said.  “But above all, I was afraid that relatives would find out.  They probably know and just don´t tell me.

“I know that he is better off in Europe.  For many years, neither he nor we had money to see each other.  We [last] met ten years ago.  Luckily, I have another son and grandchildren.  I know it would be bad for him here.”

Vafa Zeynalova is a staff writer with IWPR.

Azerbaijan
Life
Connect with us