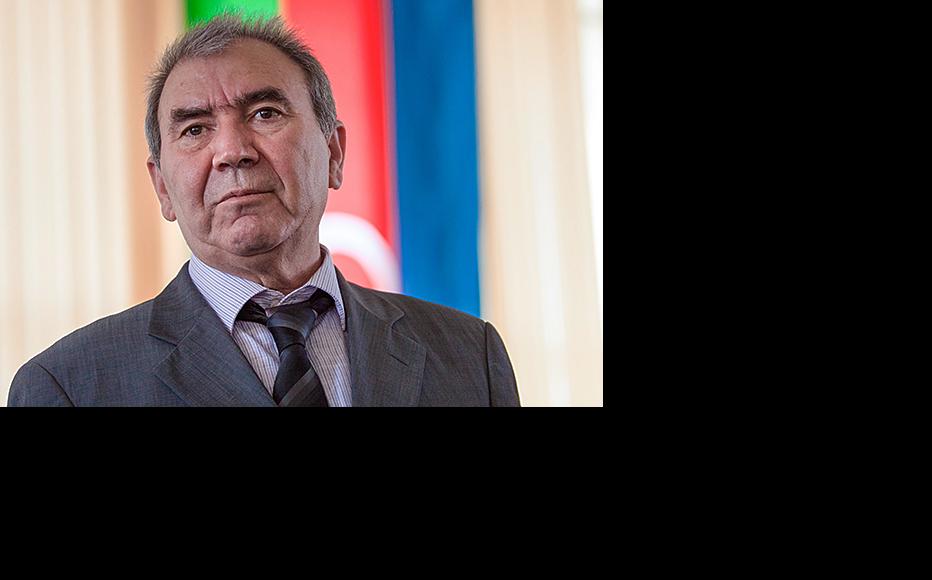 Jamil Hasanli looks likely to be the main opposition challenger to President Aliyev in the October election. (Photo: Aziz Karimov) 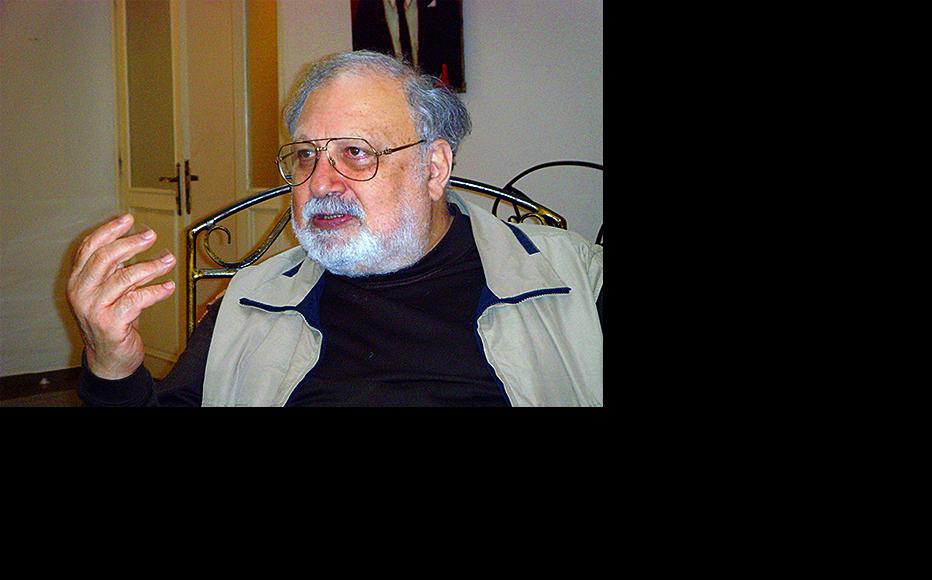 Rustam Ibrahimbeyov is challenging his disqualification from the presidential election race. (Photo: Vahid Gazi)
The link has been copied

Election officials in Azerbaijan have allowed the opposition’s second-choice candidate to run in the October presidential election, after turning down Rustam Ibrahimbeyov on the grounds that he had not spent enough time living in the country and also held dual citizenship.

The National Council of Democratic Forces, set up at the end of May and including around 20 opposition parties and groups, lined up Jamil Hasanli, a historian and former parliamentarian who currently heads a department at Baku State University, as its reserve candidate four days before Ibrahimbeyov was disqualified on August 27.

President Ilham Aliyev, who succeeded his father in 2003, is among a dozen candidates approved to stand so far, and is widely expected to win re-election in the October 9 polls.

The National Council had hoped Ibrahimbeyov’s stature at home and abroad as author of the screenplays for a series of famous Soviet films might just carry him to victory. (See Azeri Opposition Stakes All on Cultural Icon.)

Lawyers for Ibrahimbeyov say they are filing a legal challenge against the election commission’s decision.

Election officials cited a law that requires prospective candidates to have lived in Azerbaijan for the previous decade, and said Ibrahimbeyov had only spent just over 1,000 days in the country over that period.

Elman Mammadzade, a member of the National Council, said the electoral authorities had broken the law.

“Rustam Ibrahimbeyov is a citizen of Azerbaijan. He lives in Azerbaijan; it’s just he spends a lot of time on business trips,” he said. “We sent the electoral commission a document showing he had given up his other, Russian, citizenship. The commission had no right to refuse to register him as a candidate. This was clearly politically motivated.”

Siyavush Novruzov, deputy executive secretary of President Aliyev’s Yeni Azerbaijan party, derided the opposition for trying to associate itself with a famous name.

“First they said he wouldn’t be allowed into the country. Now they’re complaining that Rustam Ibrahimbeyov hasn’t been registered,” he said. “Under our laws, someone with dual citizenship who hasn’t lived in this country for ten years cannot be a candidate. That’s why Ibrahimbeyov was refused registration, so you needn’t look for any other reason.”

The Musavat party, a member of the opposition bloc, had nominated its leader Isa Gambar to run for president, on the understanding that he would drop out as soon as Ibrahimbeyov was allowed to stand. Gambar has now withdrawn and given Hasanli his backing.

The opposition REAL (Republican Alternative) movement has not joined the National Council of Democratic Forces and has nominated its leader Ilgar Mammadov to run in the October election. Mammadov was registered as a candidate on August 27, even though he has been in detention since his arrest in February. (See Two Opposition Leaders Arrested in Azerbaijan on the background to the case.)

Erkin Gadirli, a member of REAL’s leadership, explained why the group was going it alone, saying, “We announced that REAL might support a common candidate from the National Council, but we had conditions which the council didn’t want to discuss with us. We believe mistakes were made in forming the National Council, so we are going to the polls separately.”

The council’s reserve candidate, Hasanli has signed up to a list of election pledges made by Ibrahimbeyov, including a promise that if elected, he would not remain president for more than two years, during which time the opposition bloc would set up a transitional government, dissolve parliament and hold a fresh election, revise the Azerbaijan constitution by means of a referendum, and abolish censorship.

Sevda Samedova is a freelance journalist in Azerbaijan.