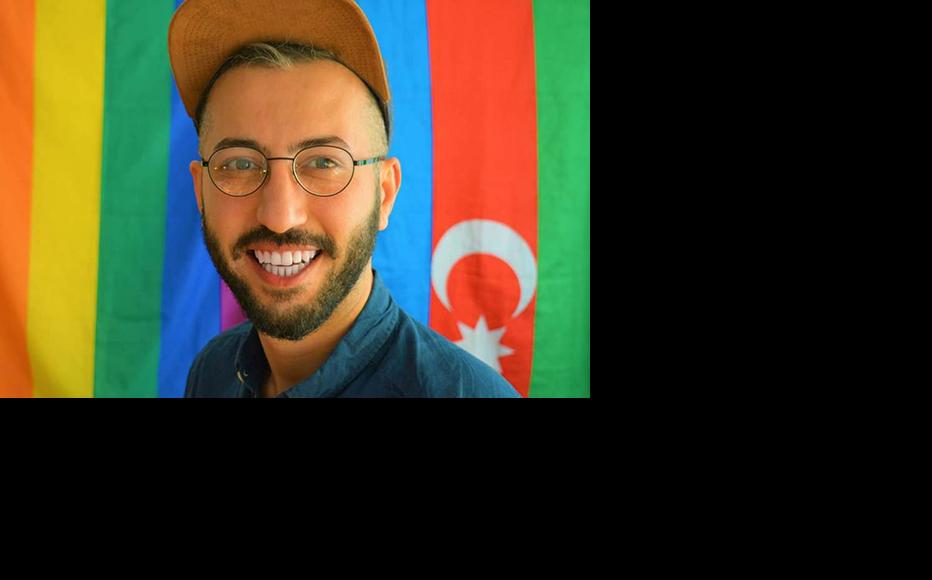 For years Nurtan (not her real name), a trans woman, used to make a living as a sex worker on the streets of central Baku. Widespread discrimination had left her with very few other ways to support herself.

But the quarantine imposed due to the coronavirus crisis has meant that Nurtan has had no income for several months. Now, unable to pay her rent, she is about to find herself homeless.

“Ninety per cent of trans people [in Azerbaijan] make money from sex,” she said. “We were doing very well before the pandemic, able to pay our rent and make a living. But now, during the pandemic, we are nearly starving. Regulations only allow you to go outside for two hours and even then, you must gain permission via SMS. This isn’t nearly enough time to find even one client. Now our landlord is trying to evict us. Even normally we change houses nine to ten times a year, none of us have permanent accomodation, but now the pandemic has really shaken us.”

The emergency restrictions introduced in Azerbaijan due to the Covid-19 virus have hit the LGBT community particularly hard, from trans sex workers unable to earn money to other individuals left at greater risk of family violence.

Same-sex relations were decriminalised in Azerbaijan in 2001 as a prerequisite for joining the Council of Europe. But according to ILGA-Europe, a leading LGBT rights organisation in Europe, it still ranks last among 49 European countries in terms of the security of sexual minorities.

Nurtan explained that trans people found it almost impossible to find other work due to widespread discrimination, and were also often subjected to psychological and physical violence.

“In general, it is very difficult for us to live in society,” she continued. “This society will not accept us, even if the law in Azerbaijan ‘guarantees’ the strictest freedom. Many of our friends have been killed or physically abused. It happened to me a lot.”

Most recently, Aysun, a trans woman, was killed on June 21 in her home by a man believed to be a client. The same month, another trans woman was stabbed and injured by a taxi driver who got her into his car by posing as a client.

Javid Nabiyev, the founder of the Nafas rights NGO, said that the quarantine had left LGBT people particularly vulnerable to violence within the family

“Those who are normally forced to hide their sexual identities from their family are now locked up inside with these very same people, greatly aggravating the moral pressure they feel and their psychological condition,” he said. “For those who are able to live on their own, because they can no longer work, they can no longer make these payments.”

"I was personally approached by four trans women living together,” added activist Gulnara Mehdiyeva. “They were deprived of income during the quarantine period because of their sex work and were unable to pay for rent, utilities and food….  Also, trans individuals receiving regular hormone therapy could not afford to buy hormones."

This, she continued, had in turn caused them serious psychological distress.

Seymour Nazar, an instructor at the reproductive health and sexual rights NGO Network Y-PEER,  stressed that the fact that LGBT people were so often rejected by society,  especially by their own families, had exacerbated their problems during lockdown.

“During the pandemic, I ended up having to host a lot of gay people in my house,” he expalined. “Many ran away from their homes or were evicted because they couldn’t pay rent. They have many problems, often having to create fake [social media] profiles just to keep in touch with their friends.”

Nazar said that the state’s lack of interest in protecting LGBT individuals, especially those like him with a feminine appearance, meant that they continue to face discrimination.

“Trans people are less likely to go to university,” he continued. “People bully, discriminate against and beat them. Others suffer from homophobia. The state is not interested in these people. For example, Aysun’s death has not been properly investigated. It is still unknown who killed her.

“There have been cases of police beating transgender people and shaving their hair off for years. There are many threats against me as well. They don't accept me either because of my appearance, pressuring me for my femininity,” Nazar said.

In Azerbaijan, Article 242 of the Criminal Code prohibits earning income from sexual activity. Sex workers face routine police harrassment. In 2017 alone, nearly 100 trans women were taken to police stations without justification to be beaten and have their hair cut off.

Samad Rahimli, an independent lawyer, said a complaint had been lodged with the European Court of Human Rights over this mass harassment.

He stressed that where the rule of law was not recognised, the rights of LGBT people inevitably suffered.

“It was a gross violation of human rights, as well as a violation of freedom, intrusion, discrimination and tortureRahimli continued. “With these claims, we have filed a lawsuit by 25 trans people to the court. When the state restricts sex work and general conservatism restricts work in other places, nobody ends up hiring members of the LGBT community so they end up living in poverty,”

Rahimli added, “Now under quarantine restrictions, police pressure on them has doubled.”

Coronavirus Pandemic, Giving Voice, Driving Change - from the Borderland to the Steppes
Azerbaijan
Coronavirus, Human rights, LGBTI
Connect with us