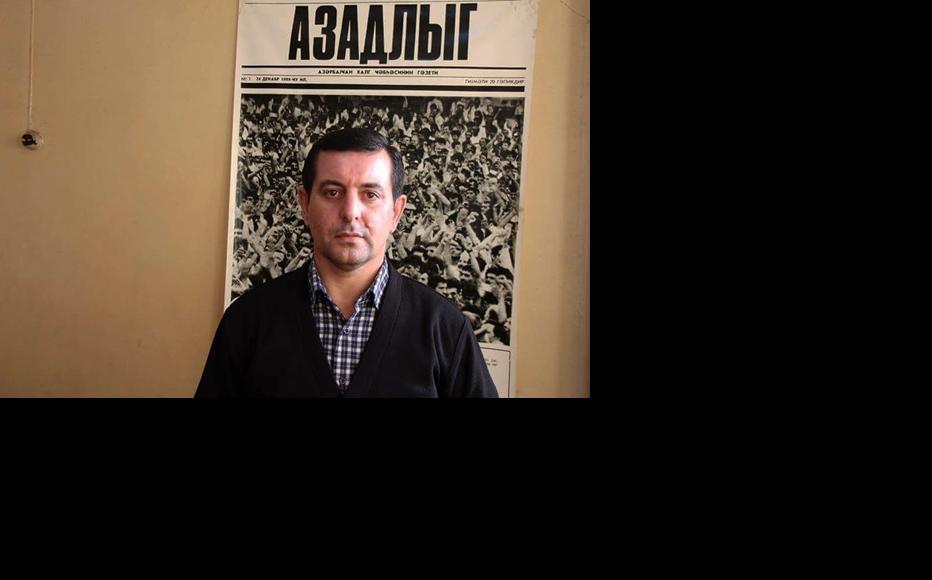 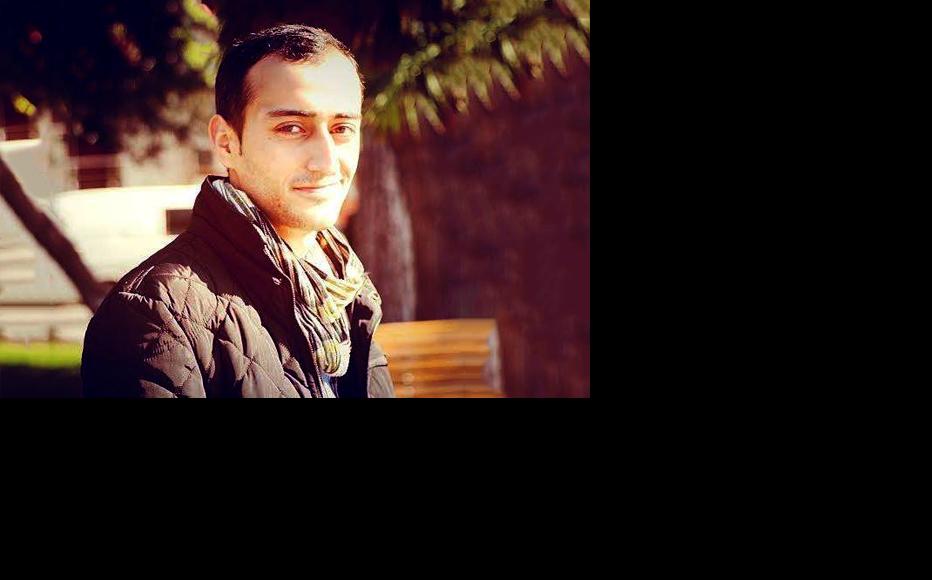 Fuad Ahmedli. (Photo: Akram Babayev)
The link has been copied

Baku has continued to crack down on supporters of Fethulla Gülen, the US-based imam that Azerbaijan’s close ally Turkey accuses of being behind a failed coup in July.

Previously an ally of Turkish president Recep Tayyip Erdogan, Gülen has been accused of masterminding the attempted takeover, a charge he has denied.

Ankara quickly moved to designate Gulen’s movement as the Fethullah Terrorist Organisation (FETO), and has been targeting its supporters both inside and outside of Turkey.

Azerbaijan, which shares cultural and linguistic ties with Turkey and is a close political and economic partner, has also been avidly pursuing institutions and people associated with Gülen.

Azeri interior minister Ramil Usubov vowed to take all necessary steps against Gulen supporters during a meeting with his Turkish counterpart in Ankara on August 31.

Actions will be taken “to prevent FETO from taking roots in Azerbaijan.  This, at the same time, is a crime against Azerbaijan too.  We´ll do whatever we can do to eliminate this problem,” Usubov said, according to the Azerbaijan Press Agency (APA).

Five Gülen supporters – or Gülenists, as they are often referred to – have been arrested and 50 people dismissed from their teaching jobs.

On August 15, Azerbaijan´s prosecutor general´s office said that a criminal case had been opened to identify and punish the “Gülenists” in the country.

Three days later, four employees of a mobile phone operator in the country – Shahin Israyilov, Fuad Ahmedli, Etibar Musayev and Vugar Gasimov – were arrested.  One of them, Ahmedli, is also an activist with the opposition Popular Front Party of Azerbaijan (PFPA).

They were accused of abuse of office, illegally collecting information about citizens and passing it on to “certain persons”.  All four have denied the charges.

During the search of Ahmedli´s flat, books by Gulen were seized.

On August 29, after visiting Ahmedli in the prison of the State Security Service, his lawyer Asabali Mustafayev said his client´s health had deteriorated.

“He underwent several surgeries earlier, and in the last days has felt the effects of the operations.  His condition became significantly worse and doctors from the Central Clinical Hospital were called,” Mustafayev said.

There have also been suggestions that Baku is using the anti-Gulenist push as another pretext for cracking down on its own internal opposition.

Faig Amirov, the financial director of the leading opposition newspaper Azadliq and an adviser to the PFPA chairman, was arrested on August 20.

During a search of his house and car, two books by Gülen and several discs of the imam´s sermons were seized.

Two days later, Amirov was charged with “inciting religious hatred” and “violating the rights of citizens under the pretext of conducting religious rites”.

He was placed under arrest for three months and faces between two and five years in prison.

According to the indictment, Amirov is an imam in the Gülen movement in Azerbaijan.

Amirov´s lawyer Agil Layij told IWPR that his client laughed when he heard the charges.

“The charges are so absurd that he is even refusing to comment on them,” Layij said.

“Amirov believes that his arrest is a political order,” he continued. “There is a witness who saw how two people opened the trunk of Amirov´s car before the search and put something there.  And he said that when he was detained, they took the car key from him and gave it back only one hour later.  That is, the books and discs supposedly found in his car do not belong to him.”

Reporters Without Borders (RSF) condemned Amirov´s arrest and called “for the withdrawal of the ludicrous charges brought against him”.

“By borrowing Erdogan’s ‘hunt for Gülenists´ leitmotiv, the Azerbaijani authorities have found a great pretext for launching a new crackdown against their own critics, even if it is completely absurd,” said Johann Bihr, the head of RSF’s Eastern Europe and Central Asia desk, in a statement.

Earlier this year, Baku ordered the release of a number of political prisoners. But Bihr said that this had been no more than a tactical concession.

“The international community must wake up and start pressing the government again to end the repression and restore pluralism – in other words, to just respect the undertakings it has given to its own citizens and to such bodies as the Council of Europe,” he concluded.

The Gülen movement, which runs over 2,000 educational institutions worldwide, also developed a notable presence in Azerbaijan from the early days of independence.  But in 2014, at Erdogan’s request, all its schools in Azerbaijan were closed and the Gülen-affiliated Caucasus University in Baku was transferred to the State Oil Company of the Azerbaijani Republic (SOCAR).

Following the failed coup, Azerbaijan’s independent television station ANS TV, which had planned to screen an interview with Gülen, was shut down.

Since then, the Caucasus University’s license has been revoked.  The university itself with all its technical facilities and staff was transferred to the Baku Higher Oil School on July 20.

Fifty Turkish academics working at the university were dismissed.  They will have to leave the country by the end of the year.

On August 23, the prosecutor general´s office, the interior ministry and the State Security Service issued a joint statement saying they had turned to law enforcement agencies in Turkey to request assistance in investigating the financial resources of members of the Hizmet movement - another name commonly used Gülenists - in Azerbaijan.

According to the statement, a growing number of people have been arrested on charges of collaborating with the movement.

“There is no doubt that the emphasis on party affiliation – membership in the PFPA of the arrested – has the aim of blackening the party in the eyes of society,” he wrote in an article published by Meydan TV, an online resource highly critical of the government.

“The charges against F Amirov and F Ahmedli are completely unfounded.  The authorities are targeting the PFPA and other opponents in these fictitious criminal cases.  Books and other media allegedly belonging to the activists are not banned literature,” Aliyev wrote.

PFPA chairman Ali Karimli claimed that the arrests were part of a campaign directed against him personally.

“Why do you arrest and torment innocent members of the PFPA and my relatives?” he wrote on his Facebook page. “If am a problem for you, arrest me.  Leave innocent people alone.”

Yadigar Sadigov, deputy chairman of the Musavat Party and a former political prisoner, told IWPR that the government had many Gülen supporters within its own ranks.

“The Hizmet movement has acted legally in Azerbaijan, has held events, distributed books.  You could not see any opposition at their events.  Hizmet avoided opposition, as it was on excellent terms with the government,” he said.

But Samed Seyidov, head of Azerbaijan´s delegation to the Parliamentary Assembly of the Council of Europe (PACE), said the arrests had been legitimate.

“I believe that the law enforcement agencies have had their say,” he told the Azeri news agency APA.

“In Azerbaijan, it is against the law to make unfounded accusations.  If someone is accused, then the law enforcement organs have assessed the situation and conducted the necessary work.  I am sure of it… The opposition must act within the law, the only way to win the sympathy of the people.  But to act under the label of opposition against the state is categorically prohibited, prohibited in all countries.”