Bound in by difficult neighbours and with monopolies holding down traditional economic sectors, Armenia places hope in new technologies.

Bound in by difficult neighbours and with monopolies holding down traditional economic sectors, Armenia places hope in new technologies. 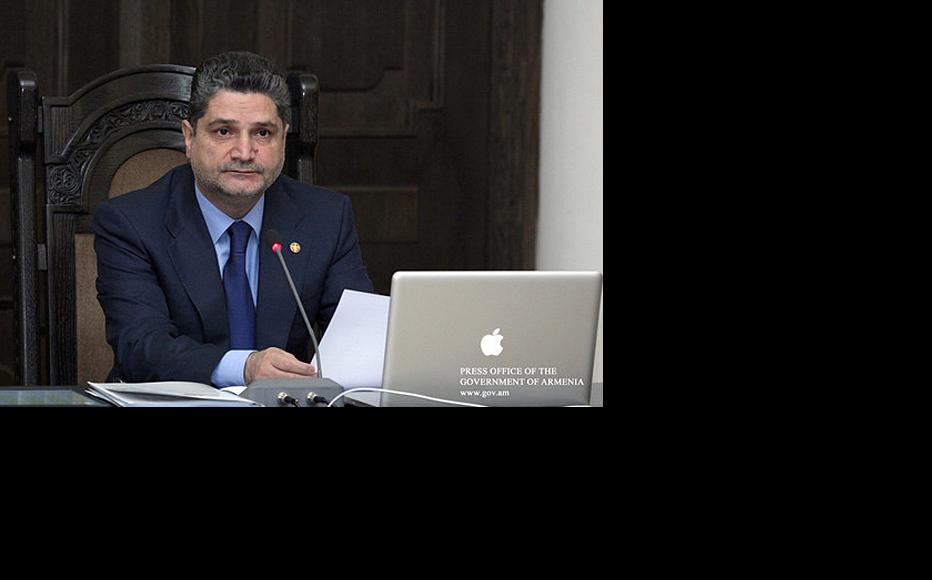 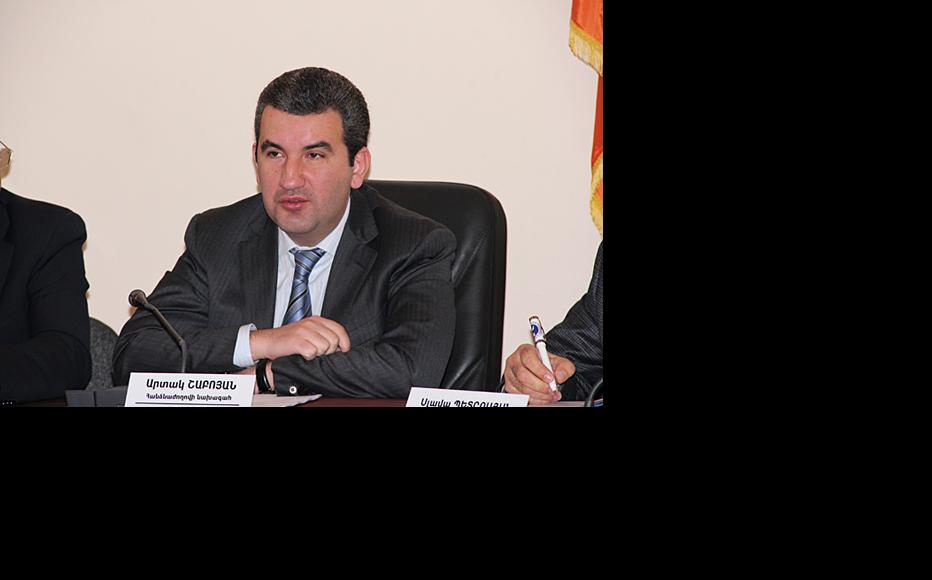 Artak Shaboyan, head of Armenia’s agency for the protection of competition. (Photo: Arka news agency)
The link has been copied

While the Armenian government has undertaken to make the economy more open to competition, experts say its efforts are making little headway because of entrenched business interests.

In last year’s World Bank ranking of countries according to the competitiveness of their markets, Armenia moved up six places. But at 92 out of 142 countries surveyed, it was still behind Azerbaijan at 55, Russia at 66, and Georgia at 88.

Owners of small businesses like Levon Karapetyan say the dominance of large companies makes it all but impossible for to survive.

Karapetyan began importing cosmetics from Belarus in 2009, but gave up after a year.

“My friends and I launched the business in line with all the legal requirements, and within a few months we had grown the business so much that our products were being sold in Yerevan and other large towns like Vanadzor, Gyumri and Kapan,” he said. “Everything went well until an oligarch began selling [the same] products at lower prices, basically at break-even level. It was tantamount to dumping.”

Karapetyan eventually gave up, concluding, “Even when it has the best management and obeys all the laws, a business can only be successful as long as a big company doesn’t get involved.”

His story is typical of people who have tried to get started in business.

The government says it is worried about the situation, a concern that intensified when Forbes magazine rated Armenia as the world’s second worst economy.

“If we manage to secure fair conditions for competition, then we will clearly have higher economic growth,” Prime Minister Tigran Sargsyan said.

Sargsyan said the government had taken advice from the international community and made a number of legislative changes over the past 12 months. One of these changes was to award new powers to the State Commission for the Protection of Economic Competition.

The commission’s head Artak Shaboyan noted that many areas of economic activity were dominated by just a few companies. The market in foodstuffs, for example, had around 50 companies that dominated various parts of it.

Shaboyan said his agency was looking closely at unfair pricing and other tactics used by companies to exploit their advantage. It was currently investigating 13 areas of activity, in each of which there was one dominant company. These included markets in eggs, meat and coffee, building materials and fertilisers.

In the first nine months of this year, Shaboyan said, the agency had issued 86 rulings to enforce competition rules, imposing fines totalling 230 million drams, or 610,000 US dollars, six times higher than the figure for last year.

But some experts believe the commission is still having little impact.

“The commission does not study the extent to which monopolies control the market,” Hovsep Khyrshydyan of the Armenian Centre for National and International Studies said. “Its actions are really just window-dressing. It doesn’t even impose the fines it is allowed to by law. Fines for large companies are set at low levels, or aren’t imposed at all.”

Under new legislation on competition, the commission can impose fines ranging from 13,000 dollars to more than half a million.

Professor Tatul Manaseryan, head of the Alternativa think-tank, believes the commission needs more powers if it is to combat anti-competitive practices.

“Coordinated measures are needed, including a differentiated tax policy that would create a more positive environment for small and medium-sized businesses,” he said.

Gagik Kocharyan, head of the economy ministry’s centre for trade and market regulation, pointed out that Armenia’s economic development was severely constrained by the fact that its borders with neighbours Turkey and Azerbaijan remained closed. This required goods to be transported by more circuitous routes, pushing up costs and prices.

“This has an effect on the competitiveness of the Armenian economy. The result is that only items that can compete on price or quality get to international markets. That means agricultural products, minerals and IT services,” Kocharyan said.

The IT industry now employs around 10,000 people in Armenia, and the several hundred companies working in the sector have a total annual turnover of around 200 million dollars.

“The IT sector is a priority for Armenia, and it’s noteworthy that even in the [recent] years of crisis, the sector has shown double-digit growth,” said Vahan Dilanyan, spokesman for the National Competitiveness Foundation, a body set up in 2008 by businesses from Armenia and abroad.

In 2012, the government is anticipating a number of major developments in the IT sector, including local presences for Microsoft and Nokia. The prime minister says this will make Armenia a regional centre for information technologies, and will create a real boost to the economy.

Many experts agree that Armenia’s intellectual capital is its main economic advantage.

Hovik Musaelyan, executive director of Synopsys Armenia, a leading software company, said, “We used to be competitive in two ways – a cheap labour force and high-quality intellectual products – but now wages are rising and labour isn’t as cheap as before. But the intellectual potential remains.”