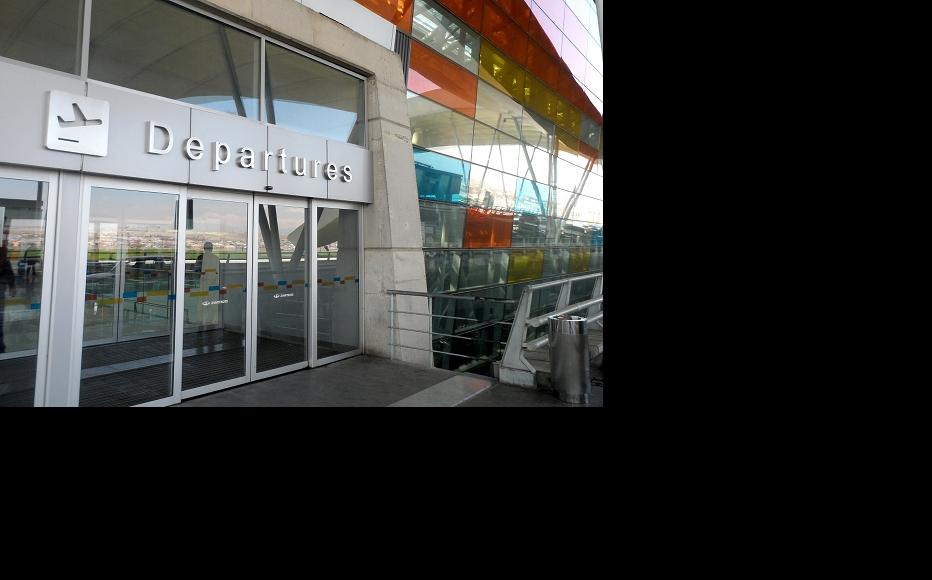 Yerevan airport. (Photo: Ara Tchagharyan)
The link has been copied

Recent figures confirm that Armenians are continuing to leave their country in droves because the economy remains in such poor shape. A particular concern is that the exodus includes not just unskilled labourers but also professionals who see no future for themselves in Armenia.

In January and February, 22,000 more people left Armenia than arrived there. Many of those now heading off to Russia or other countries are planning to stay only for the warmer months when work is available, and then return home for the winter. But some will stay on and settle down, while others are already set on emigrating permanently.

Ruben Yeganyan, head of the Armenian Social Demographic Initiative group, notes that officials have long insisted that the bulk of migration is seasonal, but he says this is not borne out by the facts.

“If you look at the annual figures from the State Migration Service, it’s evident that several tens of thousands of people fail to return to Armenia each year,” he said.

The migration service has calculated that 180,000 people emigrated permanently just in the five years to the end of 2012. That is a significant population loss for a country with under three million inhabitants.

“It’s a catastrophe for Armenia, whatever the reasons for this emigration – political, economic or what you might call lack of justice,” Yeganyan said.

Armen Badalyan, a researcher at the Centre for Political Studies, said emigration now encompassed all social tiers, not just the poorest.

“You now see people from the middle class, if not wealthier, emigrating. They want to leave Armenia to have a career, start a business or get an education abroad. The number of such people is rising from year to year,” he said.

Gagik Makaryan, who heads the Union of Employers, says the drain on labour is a real risk to private-sector growth.

“In private, businessmen the trade, services and manufacturing sectors will speak openly of their fears for the demographic situation. If the population falls year after year, it will have a negative impact, whatever business you’re in,” Makaryan said.

Government officials insist they are taking action. In a recent speech to parliament, Prime Minister Tigran Sargsyan said a continued drive for overall economic growth would create the jobs needed to retain the working population.

However, Armenak Chatinyan, economic correspondent for the Orakarg daily, questions how real the growth figures claimed by the government are.

Officially, the Armenian economy grew by 7.2 per cent year-on-year in 2012, and by 4.8 per cent the previous year. Yet those two years saw emigration of 86,000 people.

“I know one thing,” Chatinyan said. “If the economy is growing and people’s lives are improving, they should not be leaving the country en masse.

Data from Armenia’s official statistical agency show that one-third of the population still lives in poverty, while the unemployment rate stood at 16 per cent at the end of last year. Despite claims of a growing economy, poverty levels appear to be increasing, particularly in rural areas.

Norik Grigoryan, 45, is typical of the army of seasonal rather than permanent migrants. He has spent much of the last decade and a half working in Russia, but always returning to his village of Tsovinar in the Gegharkunik region.

He is profoundly depressed about the future of rural Armenia, saying, “There’s nothing left for the peasants. We’re caught between the banks and the oligarchs. That’s why there is so much untilled land in Armenia while the peasants go abroad to earn enough to eat.”

“You cannot feed a family by farming alone,” Grigoryan explained. “Our government is doing absolutely nothing to make farming profitable for peasants like us. Loans are expensive, and the purchasing companies arrange things among themselves to offer us low prices. On top of that, we have to pay for irrigation water and everything else.”

Armenia
Social justice
Connect with us