Next month’s ballot for Yerevan city council will test how well a quota system for female candidates is working.

Next month’s ballot for Yerevan city council will test how well a quota system for female candidates is working. 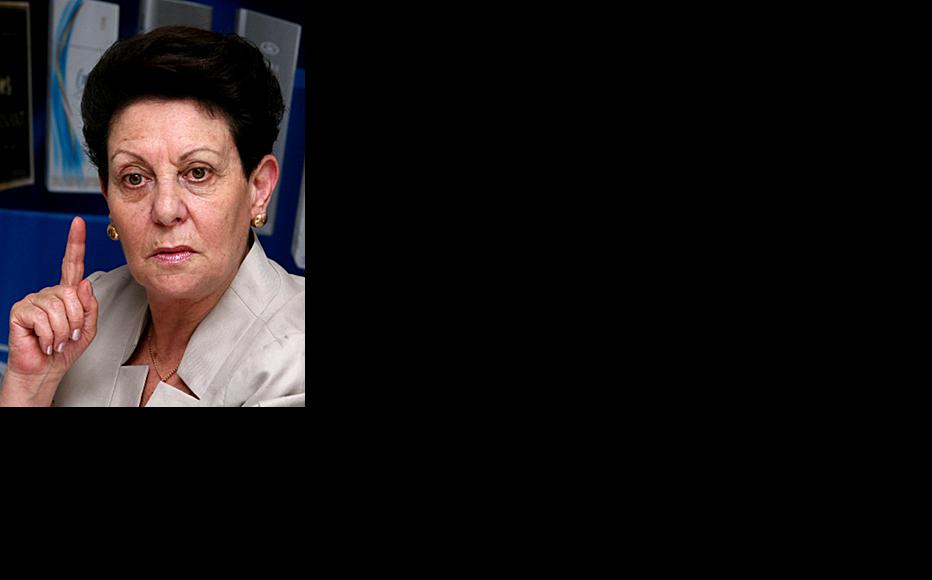 Anahit Bakhshyan of the Heritage party is running for election to the Yerevan city council. (Photo: Photolure) 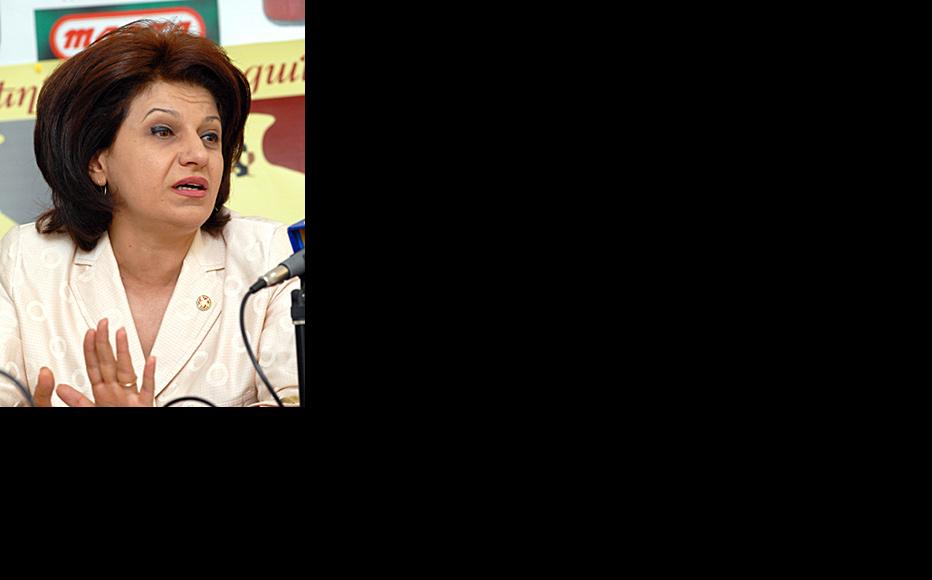 Karine Achemyan, a Republican member of Armenia&amp;#039;s parliament. (Photo: Photolure)
The link has been copied

Of the three sets of local elections Armenia will hold this year, the one that women’s rights activists will be watching most closely is the May 5 ballot in the capital Yerevan, where female representation is lagging behind the rest of the country.

At present, there are just five women in the 65-member Yerevan assembly, under eight per cent.

The city assembly is subject to the same quota system as that used for parliamentary elections, where 20 per cent of a party’s candidates have to be female. The percentage is applied to the candidate lists presented by each party under a proportional representation system.

Ahead of the May election in Yerevan, women account for 23 per cent of the names on the various parties’ candidate – higher than the minimum required.

Jemma Hasratyan, head of the Association of Women with a University Education, said this was a positive development, though she pointed out that the mathematics would not necessarily translate into actual seats on the council.

Parties allocate the seats they have won to their candidates from the top of the list down, so position is important. There are no women at the top of the list of any of the seven parties competing for the city council, and only three – Heritage, the Armenian National Congress, and Rule of Law – have a woman as number two or three.

“In the last 18 years, there have been basically no women in leading posts in Yerevan city administration and very few on the council,” Hasratyan said.

The city assembly, whose formal title is the Council of Elders, wields some power over the city executive since it selects the mayor.

Lower-level municipal councils in Armenia are directly elected in first-past-the-post system, so pre-selected quotas do not work. (See Armenia: Women Still Shut Out of Local Politics on how that works.)

Although numbers are still low, female representation at least seems to be creeping up in local assemblies.

Liana Zakaryan from the Armenia office of the Washington-based National Democratic Institute noted that as a result of local elections held in 2012, the percentage of seats held by women on local councils rose to 8.4 per cent from 6.2 per cent.

It is not as if Armenia’s parties are predominantly male, numerically speaking. Figures from last year show the ruling Republican Party with 51 per cent female membership, although only ten per cent of its top jobs went to women.

“The ruling party has always been very cautious about inviting women into politics,” Karine Achemyan, a Republican member of parliament, said, although she noted that of the 14 women in parliament, nine were from her party.

The picture is similar in other parties. Prosperous Armenia was 40 per cent female, but only eight per cent in leading posts. For the Rule of Law party it was 69 per cent, with nine per cent in high office.

As well as leading politician Anahit Bakhshyan, Heritage’s list of candidates for Yerevan includes Isabella Abgaryan, a blogger who came to prominence by standing in last year’s parliamentary election, even though she did not make it through.

Abgaryan described the gruelling experience of being a female candidate.

“In 2012, I first had to deal with things like press and public attention and the need to give interviews and answer the most dreadful questions. That was when I first realised how easy it was to be slandered and crushed,” she said. “That was very hard – on one’s morale most of all. I will be approaching this [city] election with a degree of immunity.”

Following a change that raised the quota from 15 to 20 per cent, the May 2012 election brought 14 women into the 131-seat legislature, an increase of two on the previous number. (See Women Fail to Gain Ground in Armenian Election.)

“Without the quota, the parties wouldn’t include even this number of women,” she said.

Bakhshyan, the leading female candidate on Heritage’s list, said numbers alone were not a measure of true equality.

“We already have areas where women make up most of the leadership – education, for example – but there are still many unresolved problems there,” she said. “First we need to have a just state where women are in a better position to address their problems. At the moment it doesn’t make a great deal of difference whether a woman or a man is in power. Both would ruin the country.”

Gayane Mirzoyan is a freelance journalist in Armenia.